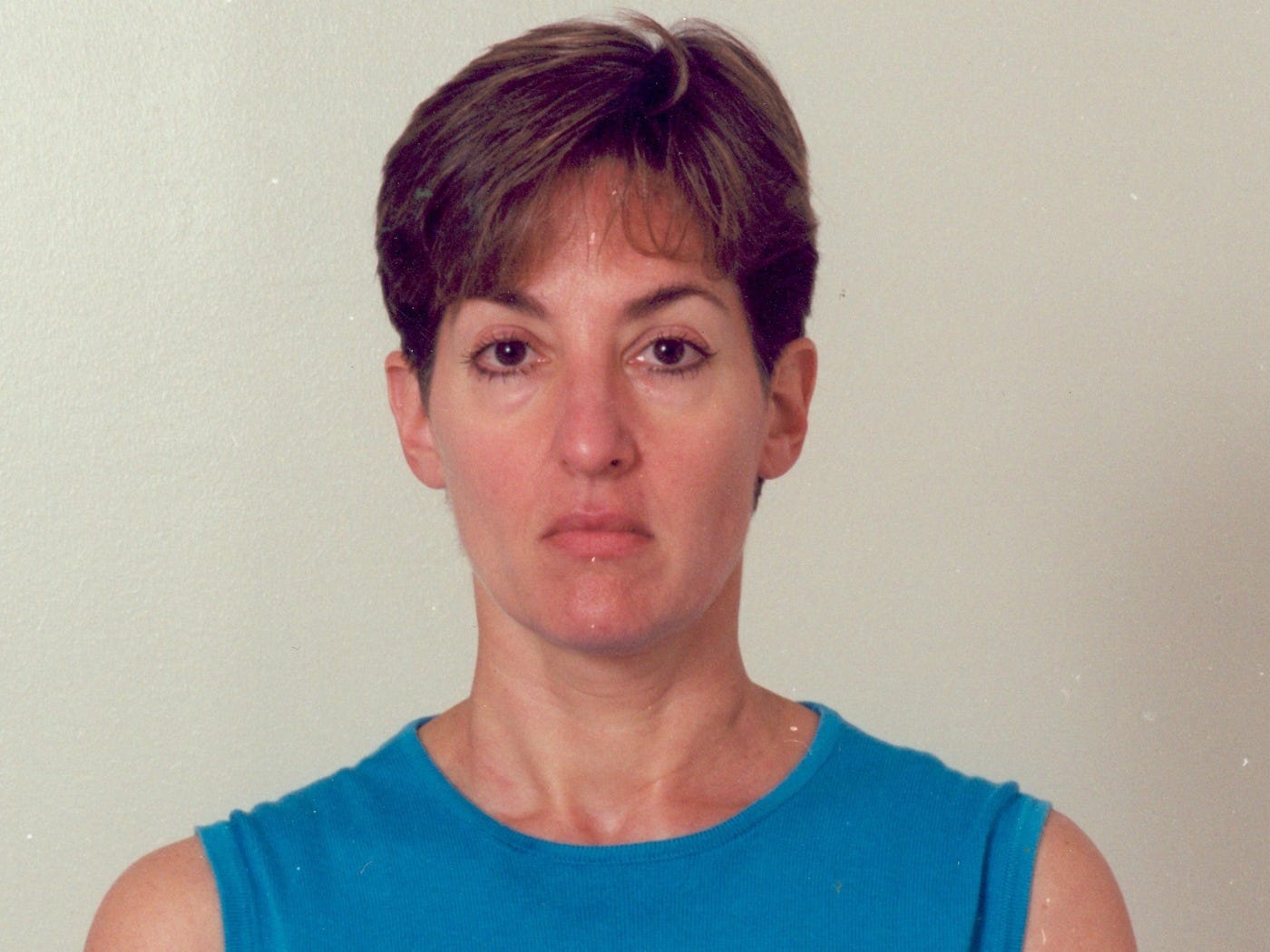 Ana Montes, regarded as “one of the most damaging spies,” has been released from a prison in Texas.

Montes, now 65, worked for the US Defense Intelligence Agency (DIA) as the top analyst on Cuba during the Cold War. She was known around Washington as the “Queen of Cuba” for her insights into Fidel Castro’s communist regime.

But she was arrested in 2001 on conspiracy to commit espionage after it was discovered she was also a spy for Cuba.

She was later charged with the offense and pleaded guilty, and was handed a 25-year prison sentence. She served 20 of those years and was released on January 6, according to the Federal Bureau of Prisons database.

Montes’ spying was motivated not by money, but solely by ideology, according to the FBI. She disagreed with US foreign policy and was working to undermine it.

When working a clerical job at the Department of Justice, she was identified by Cuban authorities as someone who would be sympathetic to their cause. She was approached by them and agreed to work with them. 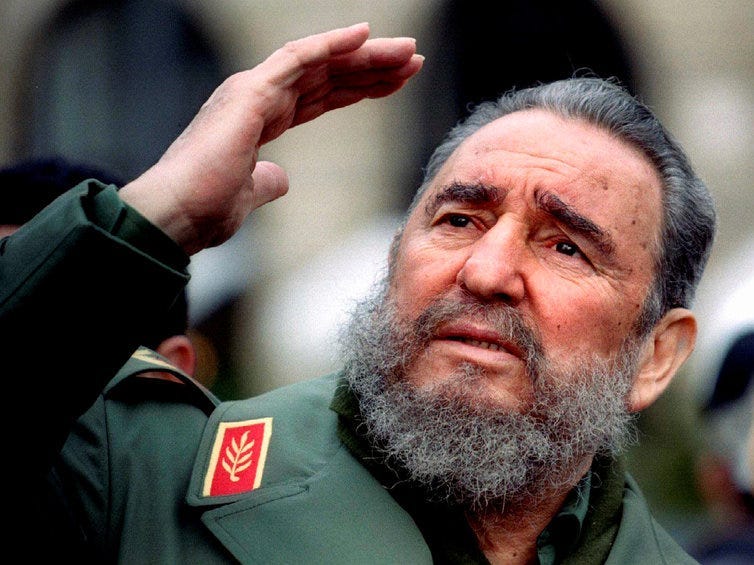 She then applied for her job at the DIA, and by the time she was in office in 1985, she was a recruited spy for Cuba, the FBI explained.

She was able to pass highly sensitive information over to the Cuban authorities through memory alone.

In order to escape detection, she never removed any information from her work computer. Instead, she memorized classified details and wrote them into her personal computer when she got home. She then put that information on an encrypted disc and sent it to the Cuban authorities.

This lasted for 16 years until her arrest.

Speaking in Congress in 2012, then-head of US Counterintelligence under the Bush administration Michelle Van Cleave, described Montes as “one of the most damaging spies the United States has ever found.”

She added, “She compromised everything — virtually everything — that we knew about Cuba and how we operated in Cuba and against Cuba,” Van Cleave said.

Former DIA investigator Chris Simmons described Montes as “a very deadly woman, a very dangerous woman,” reported NBC. “A lot of spies historically have given up information, but she repeatedly tried to get Americans killed in combat,” said Simmons.

Speaking to CBS, Peter Lapp, a former FBI agent who investigated Montes, believes she will now live out her life quietly as a senior. “That part of her life is over. She’s done what she’s done for them. I can’t imagine her risking her liberty,” he said.