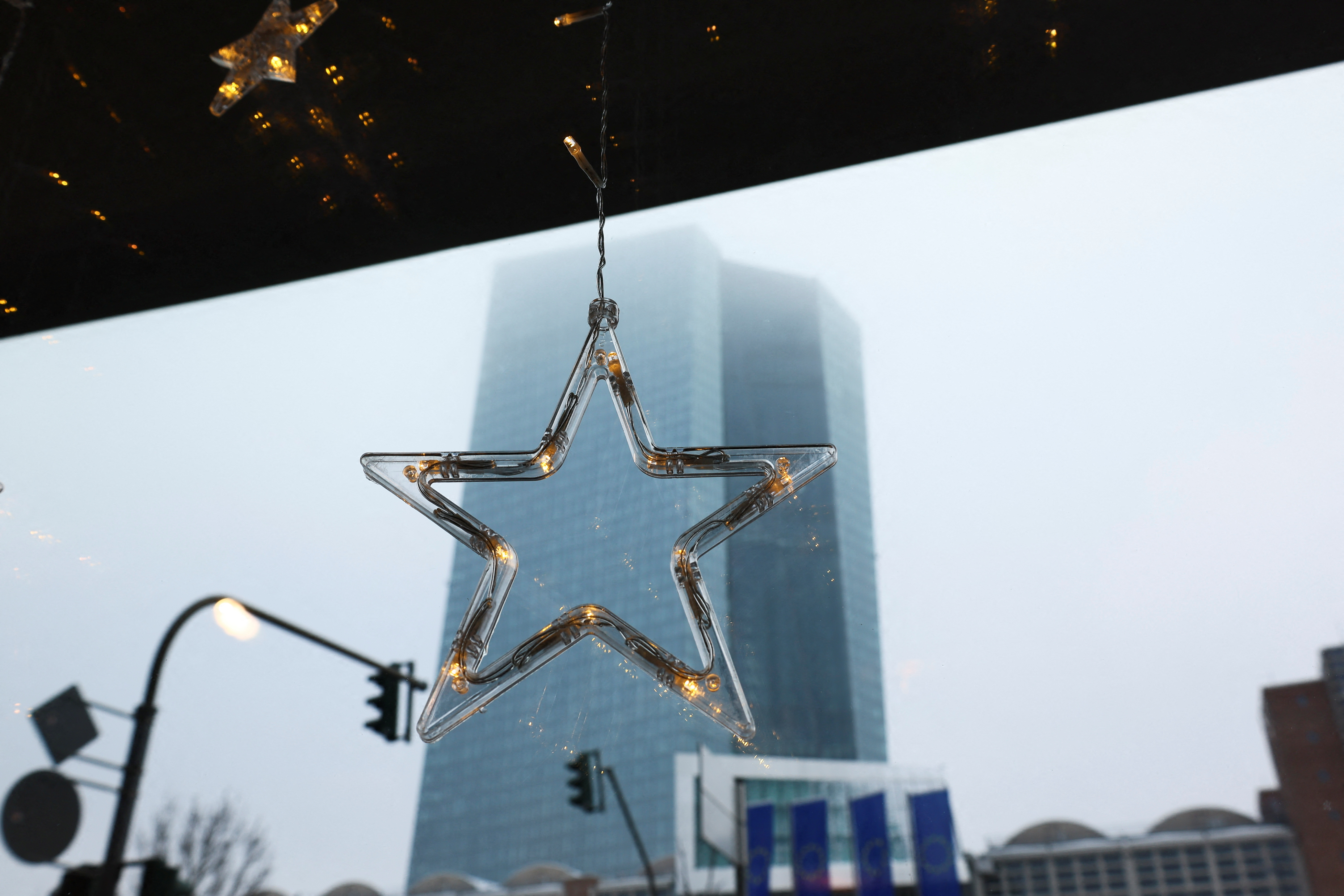 Italian ministers lashed out at the European Central Bank on Friday, labelling as “baffling” and “crazy” a decision to hike borrowing costs that raised the financial pressure on one of the euro zone’s most indebted countries.

Three senior ministers took aim after the ECB on Thursday, raised its benchmark rate by 50 basis points as widely expected, and signalled further increases ahead while laying out plans to reduce its bond purchases.

As that message drove Italian borrowing costs higher on financial markets on Friday, policymakers at the bank lined up to reinforce expectations that euro zone rates would continue to rise in an effort to tame stubbornly high inflation.

Formed in October, Meloni’s government is also holding out on ratifying the euro zone’s bailout fund.

Foreign Minister Antonio Tajani, also a deputy prime minister, meanwhile said the ECB’s moves would harm economic growth, with fallout for markets and households at a time when inflation in Europe was in his view largely due to the war in Ukraine.

Defence Minister Guido Crosetto, a close ally of Meloni and co-founder of her Brothers of Italy party, said on Twitter that raising interest rates “makes no sense” and called the ECB’s move to start winding down its sovereign bond purchases “crazy.”

On Thursday Crosetto, alongside a chart showing a widening of the gap between German and Italian borrowing costs, sarcastically thanked ECB President Christine Lagarde for her “Christmas present” of higher rates.

ECB policymakers from across the euro zone defended the bank’s decision-making on Friday.

France’s central bank governor Francois Villeroy de Galhau said this was needed to bring euro zone inflation, currently at 10%, back to the ECB’s 2% target “by the end of 2024 (or) end 2025”.

Estonian governor Madis Mueller said rates would probably need to rise more than markets had expected so far, while Finnish central bank chief Olli Rehn said 50 bps hikes were likely at each of its next two meetings.

The ECB has raised the rate it pays on bank deposits from -0.5% in July to 2% on Thursday, when it said it expects to raise them further at a steady pace.

It will also, from March, stop replacing some of the 5 trillion euros ($5.32 trillion) worth of bonds it has bought over the past eight years to stimulate inflation when it was too low.

These bond purchases had been a vital source of funding for weaker euro zone borrowers including Italy since then ECB President Mario Draghi, an Italian who would go on to serve as Prime Minister, launched them in 2015.

The Italian-German bond yield spread closed at 206 basis points on Thursday, up sharply from 191 the day before, and widened further to 219 bps on Friday morning.

Inflation in Germany, the euro zone’s biggest economy, is likely to be higher than earlier thought while economic growth will be weaker with a recession next year now certain, the Bundesbank said on Friday.