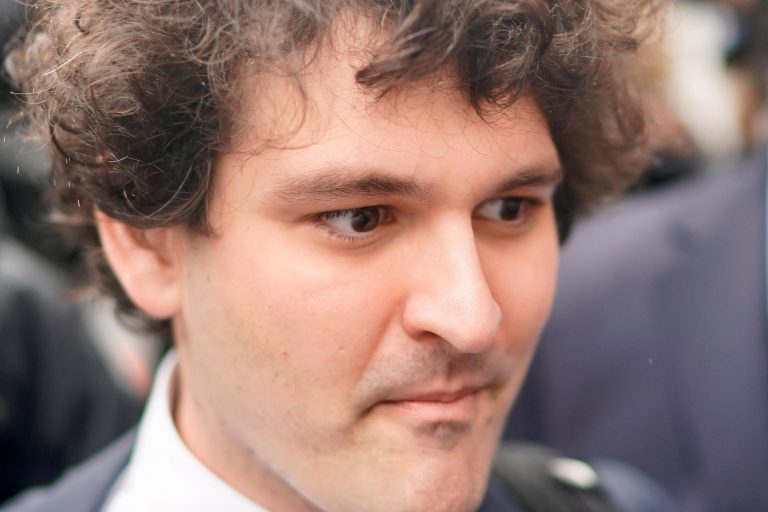 By Jack Queen and Luc Cohen

NEW YORK (Reuters)—Sam Bankman-Fried pleaded not guilty on Tuesday to criminal charges that he cheated investors in his now-bankrupt FTX cryptocurrency exchange, causing billions of dollars in losses in what prosecutors have called an epic fraud.

The 30-year-old defendant entered his plea through his lawyer to eight criminal counts, including wire fraud and conspiracy to commit money laundering, before U.S. District Judge Lewis Kaplan in Manhattan federal court.

Kaplan set an Oct. 2 trial date. A federal prosecutor, Danielle Sassoon, estimated that a trial could take four weeks, and said the government will soon turn over hundreds of thousands of documents of evidence to defense lawyers.

It is common for criminal defendants to initially plead not guilty. They may change their pleas later.

Bankman-Fried, now clean-shaven, sported a blue suit, white shirt and dotted blue tie and carried a backpack into the courthouse.

The Massachusetts Institute of Technology graduate could face up to 115 years in prison if convicted.

Bankman-Fried rode a boom in the value of bitcoin and other digital assets to build a net worth of an estimated $26 billion and become an influential political donor in the United States.

But FTX collapsed in early November after a wave of withdrawals and declared bankruptcy on Nov. 11, wiping out Bankman-Fried’s fortune. He later said he had $100,000 in his bank account.

Bankman-Fried was extradited last month from the Bahamas, where he lived and where the exchange was based.

Since his release on a $250 million bond on Dec. 22, Bankman-Fried has been subject to electronic monitoring and required to live with his parents, Joseph Bankman and Barbara Fried, both professors at Stanford Law School in California.

Kaplan granted Bankman-Fried’s request not to publicize the names of two additional co-signers for the bond.

Lawyers for Bankman-Fried have said his parents, who co-signed the bond, have been receiving physical threats since FTX’s collapse, and that other co-signers might face similar harassment unless their names were kept secret.

China’s decision to fly a surveillance balloon over the United States led Secretary of State Antony Blinken to postpone his trip to Beijing at a time when U.S.-China relations are at a historic low point. But neither the balloon incident nor other recent controversies, such as Covid or the trade war, are solely responsible for wrecking once promising ties. The seeds of this burgeoning Great Power rivalry were planted decades ago, when U.S. policymakers believed helping China along its path to prosperity would lead to a more stable and peaceful world. It hasn’t exactly turned out that way. In this episode, The Washington Times’ Guy Taylor and Andrew Scobell of the U.S. Institute of Peace discuss the increasingly antagonistic relationship between two powers contending for primacy in the Pacific and beyond.