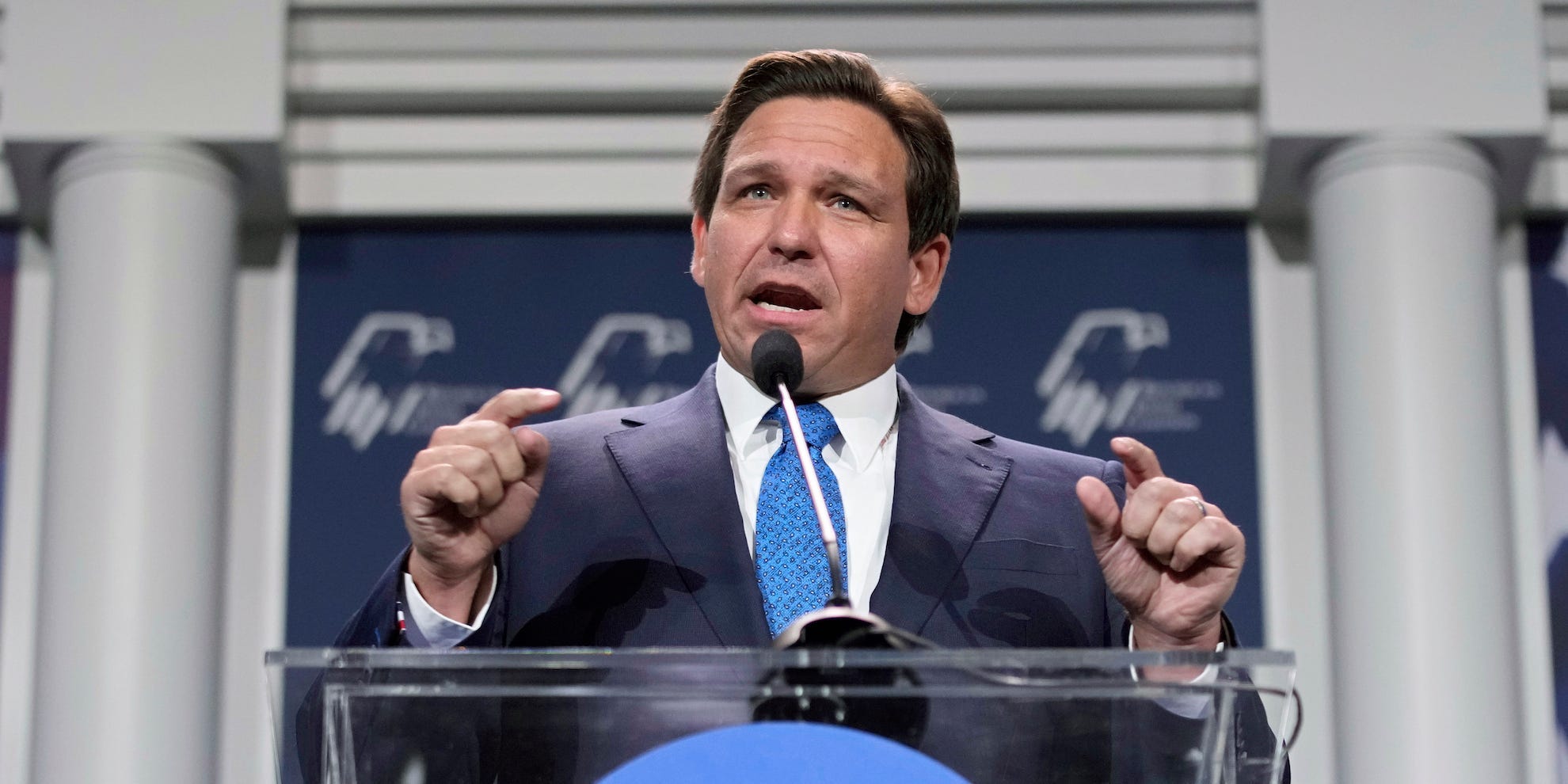 Florida’s Republican Gov. Ron DeSantis has reappointed a judge who lost his re-election after denying a teenager an abortion, citing her school grades.

Jared Smith lost re-election as a judge on the Hillsborough County Court in August, with abortion rights activists backing his opponent, the Tampa Bay Times reported.

However, on Tuesday DeSantis appointed Smith to serve as a judge on the newly created Sixth District Court of Appeal.

In January, Smith denied a 17-year-old girl an abortion, citing her intelligence as part of the reason.

He wrote in his ruling that: “The court found her intelligence to be less than average because ‘[w]hile she claimed that her grades were ‘Bs’ during her testimony, her GPA is currently 2.0.”

“Clearly, a ‘B’ average would not equate to a 2.0 GPA,” Smith wrote, Insider’s Rebecca Cohen reported.

The teenager, who was not identified in court documents, was seeking an abortion without parental consent, which is typically needed in the state for those seeking the procedure who are aged under 18.

Under Florida’s law, parental consent can be waived if the court finds “that the minor is sufficiently mature to decide whether to terminate her pregnancy.”

Smith said her testimony showed “either a lack of intelligence or credibility.”