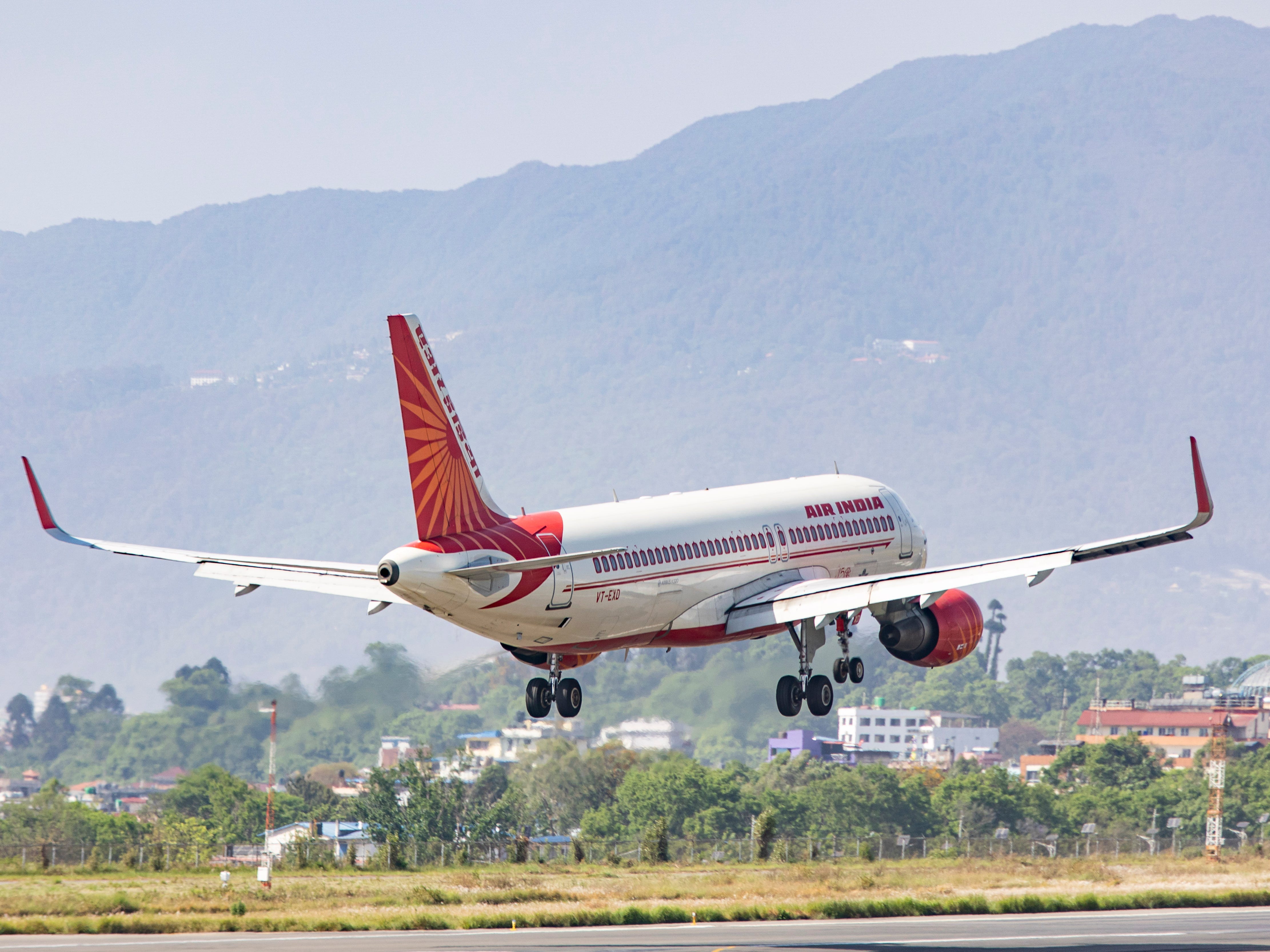 The incident took place on an Air India flight from Paris to Delhi.

An intoxicated man was detained after he urinated on a vacant seat and another passenger’s blanket on an Air India flight last month.

The incident occurred on flight 142 from Paris to Delhi on December 6. The passenger urinated on a empty seat and the blanket of another passenger, Air India told Insider.

Cabin crew isolated the passenger and informed air traffic control in Delhi that a passenger on the flight was intoxicated, an airline representative said. Authorities were also alerted.

The man and the other passenger discussed the incident came to an “understanding,” an airline representative said. He gave the passenger a written apology, and she did not want the airline to file a police report. The man was then allowed to leave the airport.

A representative for Air India told Insider: “Air India confirms that a passenger on Air India Flight 142 from Paris to Delhi on 6 December 2022 relieved himself on the vacant seat and blanket of a fellow passenger.

“As the victim and the accused reached an understanding, CISF allowed the accused to leave after he tendered a written apology. In deference to the victim’s wishes, Air India did not lodge a police report.”

It came after a similar incident on another Air India service. The Hindu reported that a heavily intoxicated man in business class urinated on a female passenger on a flight from New York to Delhi on November 26.

Cabin crew told the woman that no other seats were available, but she was later moved to a crew seat for the rest of the flight, according to the report. The airline has set up an internal committee to “probe lapses on the part of Air India’s crew,” The Hindu reported.

The airline took until December 28 to file a police report about the incident, the newspaper added.