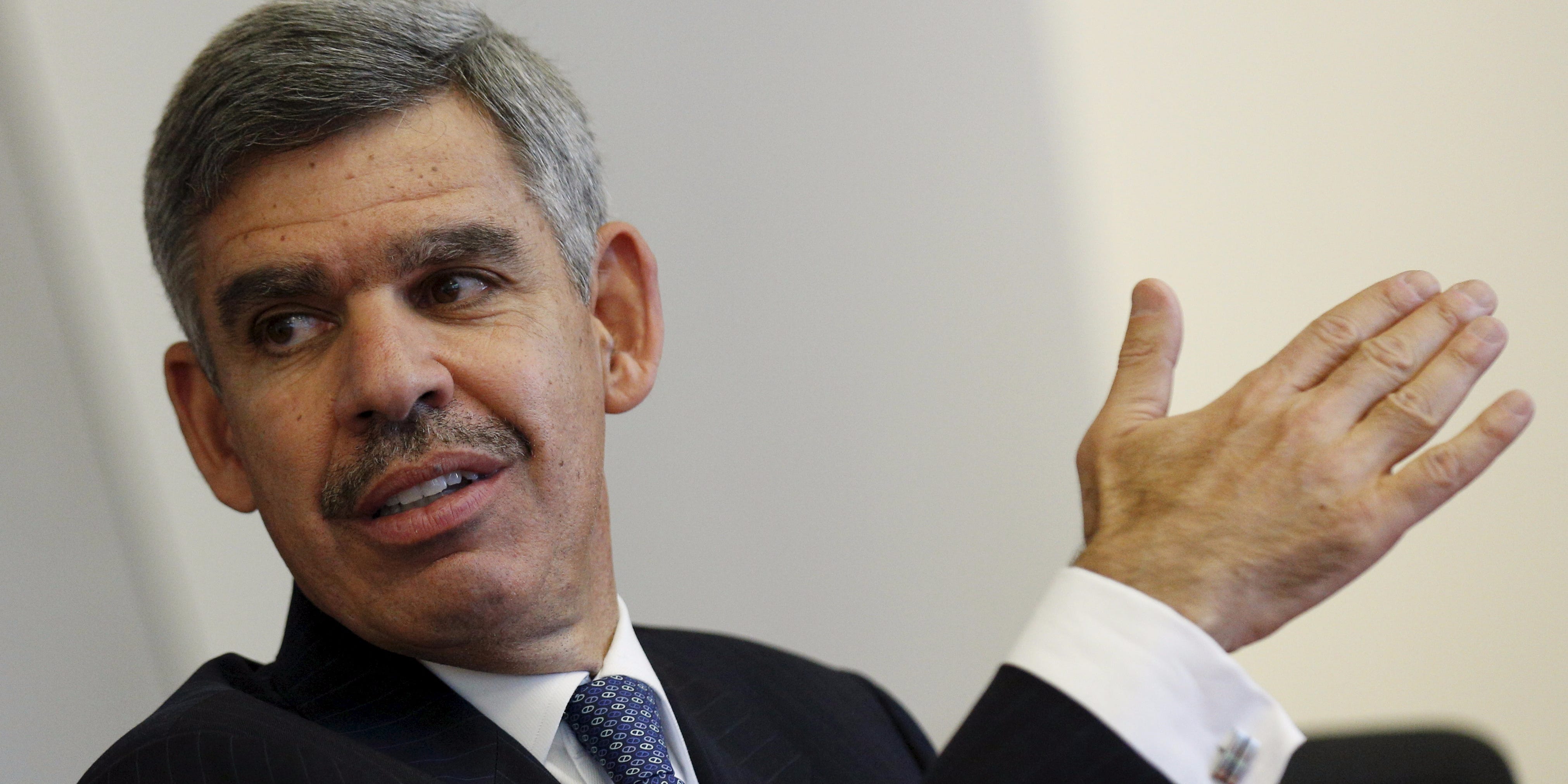 The Fed has blown it on inflation, and that leaves central bankers with no choice but to inflict damage on the economy, according to top economist Mohamed El-Erian.

“At this point, they have no choice but to go after inflation. That is their mandate. Because they were so late, there will be undue damage to the real economy – to employment, to livelihoods – that could have been avoided. Because they’re so late, they’ve lost credibility. And because of that, we risk financial instability,” the Allianz chief economic advisor said in an interview with Marketplace on Tuesday.

El-Erian has been a loud critic of the Fed’s policy response to inflation, previously slamming the central bank for insisting that rising prices would be “transitory” throughout 2021.

Yet, prices are still well above the Fed’s 2% target, with the November Consumer Price Index report clocking in at 7.1%. Maintaining high interest rates at this point could potentially overtighten the economy into a recession, experts warn – but abandoning the inflation fight too early could risk another 1970s-style stagflationary crisis, which slammed the US with high unemployment, low growth, and stubbornly high prices.

Central bankers hiked by another 50-basis-points last week, bringing the Fed funds rate to its highest level since the 2008 financial crisis. Fed Chair Powell signaled the central bank would continue hiking and maintain higher interest rates throughout 2023, though its policy is likely to be influenced by incoming inflation data, including the November Personal Consumption Expenditures reading to be released on Friday.

El-Erian has urged officials to keep rates high to ward off stagflationary headwinds, but for the Fed to temporarily abandon its 2% inflation target, to avoid wrecking the economy with a recession.

“Can they get us back to 2%? Yes they can, but it would be at a massive cost to the real economy – that’s not a great way to get to 2%,” he said, predicting inflation would remain stable at 3%-4% next year in the “best-case scenario.”

“They keep on telling us that they’re gonna pursue 2% in the future, and society learns to live with a stable inflation rate that is not 2%. That is the new definition of a soft landing, now that we can’t avoid a recession, unfortunately,” El-Erian said.

Home » Audio Sources - Full Text Articles » The Fed has no choice but to cause ‘undue pain’ for the economy after blowing it on inflation, Mohamed El-Erian says
a