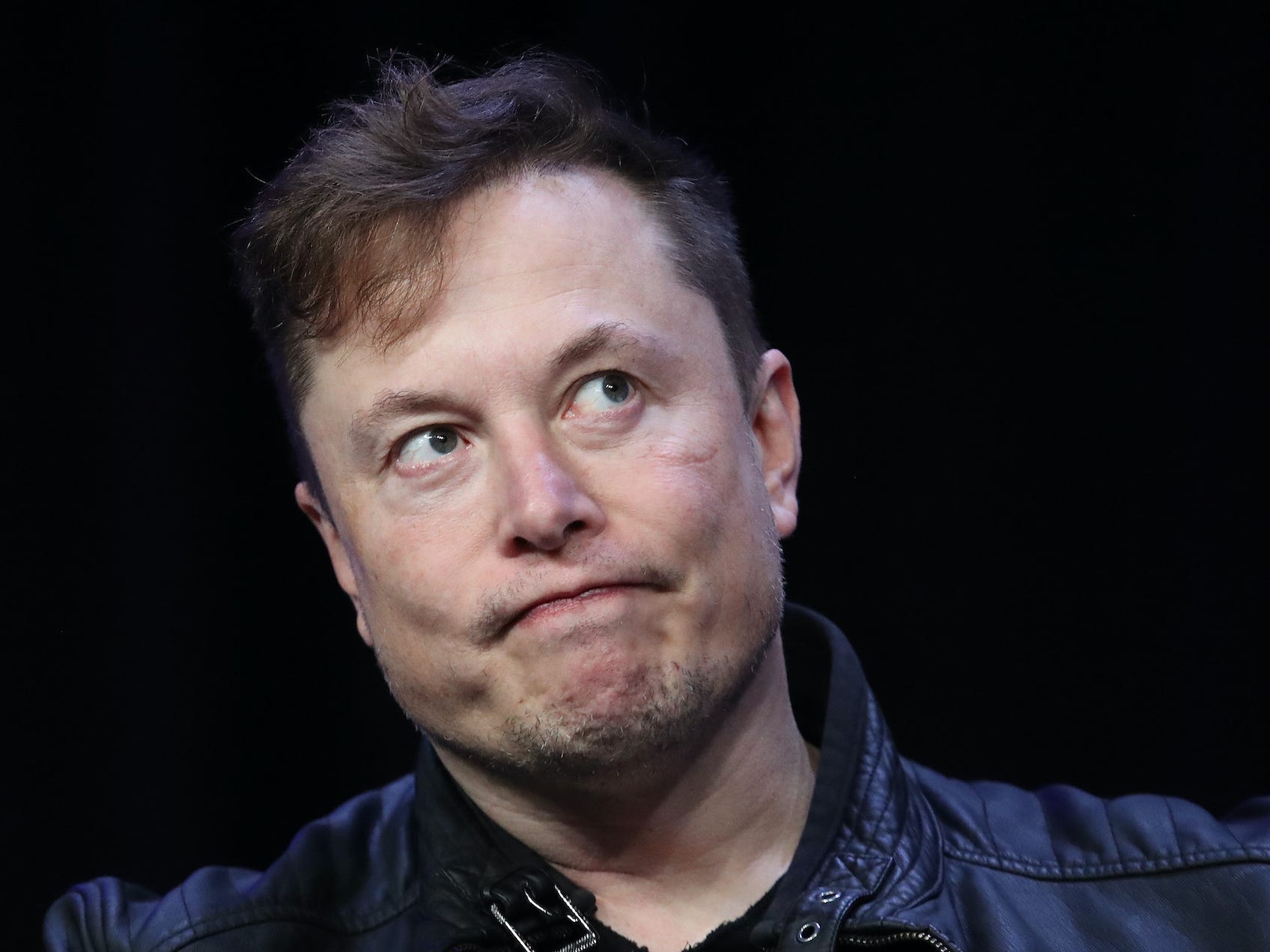 Musk’s lawyers had argued he wouldn’t be able to get a fair trial in San Francisco because too many potential jurors there would be biased against him after he took over Twitter, which is based there, and promptly laid off half of its staff.

Elon Musk has lost his bid to move his upcoming securities fraud trial to Texas from San Francisco over concerns of a potentially biased jury.

Musk’s legal team recently asked to move the trial out of San Francisco, arguing that too many potential jurors would be biased against Musk after he recently took over Twitter and laid off half of its staff.

In a motion filed last Friday, Musk’s attorney, Alex Spiro, argued that a “substantial portion of the jury pool in this District is likely to hold a personal and material bias against Mr. Musk as a result of recent layoffs at one of his companies as individual prospective jurors — or their friends and relatives — may have been personally impacted.

Spiro claimed such bias was compounded by “negative and inflammatory local publicity” around Musk’s management of Twitter and that it would have made it impossible for Musk to get a fair trial in the city. He petitioned for the trial to take place in Texas instead; Musk moved Tesla’s headquarters from Palo Alto, California to Austin, Texas in 2021.

In a hearing Friday, US District Judge Edward Chen rejected the relocation request.

“The proof is in the pudding,” Chen said, according to Bloomberg. “Mr. Musk does have a lot of fans out there.”

After Musk’s legal team asked to move the trial, lawyers for the Tesla shareholders in the case responded by poking fun at Musk.

“What they refer to as ‘biased’ coverage is, in fact, factual reporting about his management of Twitter, Inc., and has no bearing on the jury’s ability to render a fair verdict,” attorneys Adam Apton and Adam McCall wrote. “If ‘negative’ attention was all that was required to disqualify a jury pool, Musk would effectively be untriable before a jury given his knack for attracting ‘negative’ coverage.”

The shareholder’s attorneys added that out of roughly 200 prospective jurors, only two or three said they knew someone who worked for Twitter.

The shareholders’ class-action lawsuit concerns a 2018 tweet from Musk in which he said he was considering taking Tesla private at $420 per share and had “funding secured” to do so. When no such deal happened, Musk paid a $20 million fine and settled fraud charges with the SEC, which accused him of making “false and misleading statements.” As part of the settlement, he neither admitted nor denied the allegations, but he resigned as chairman of the electric car company.

The upcoming trial will determine if Musk’s tweets affected Tesla’s stock, if the company or its board of directors should be held liable, and if investors are entitled to damages.

Musk, his legal team, and Tesla did not immediately respond to requests for comment.

Home » Audio Sources - Full Text Articles » Elon Musk lost his bid to move his securities fraud trial out of San Francisco, where his lawyers claim too many potential jurors are biased against him
a