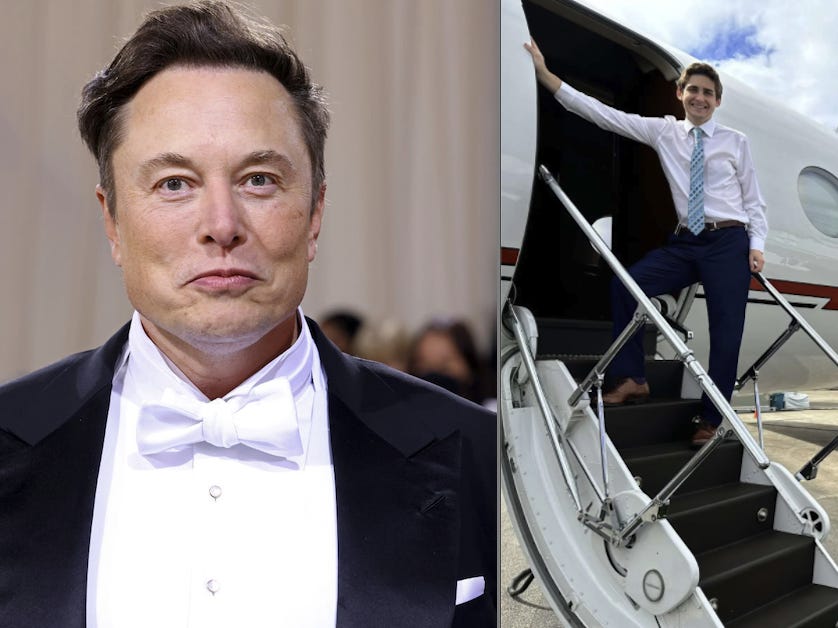 Elon Musk may have taken an additional step to keep his private jet travels away from public view.

His Gulfstream jet, registered through an LLC he owns, could be seen having landed on Wednesday evening in Austin through an online tracker, ADS-B Exchange. On Thursday the jet was not available for view.

The billionaire and new Twitter owner has likely opted in to a program offered by the Federal Aviation Association called Limiting Aircraft Data Displayed, or LADD, that prevents much of his previously available flight paths from being tracked.

On Thursday, Musk’s jet showed up on the public tracking system with a note that it is part of the LADD system.

The cities where Musk’s private jet lands has for years been openly accessible for public viewing through sites that receive and track flight data that is mandated to be transmitted by the FAA.

Earlier this week, Musk suspended a Twitter account of a 20-year old student, Jack Sweeney, who created a tool that automatically posted flights the billionaire took on his jet. Musk also suspended Sweeney’s personal Twitter account and is now threatening “legal action” against him.

This story is developing.