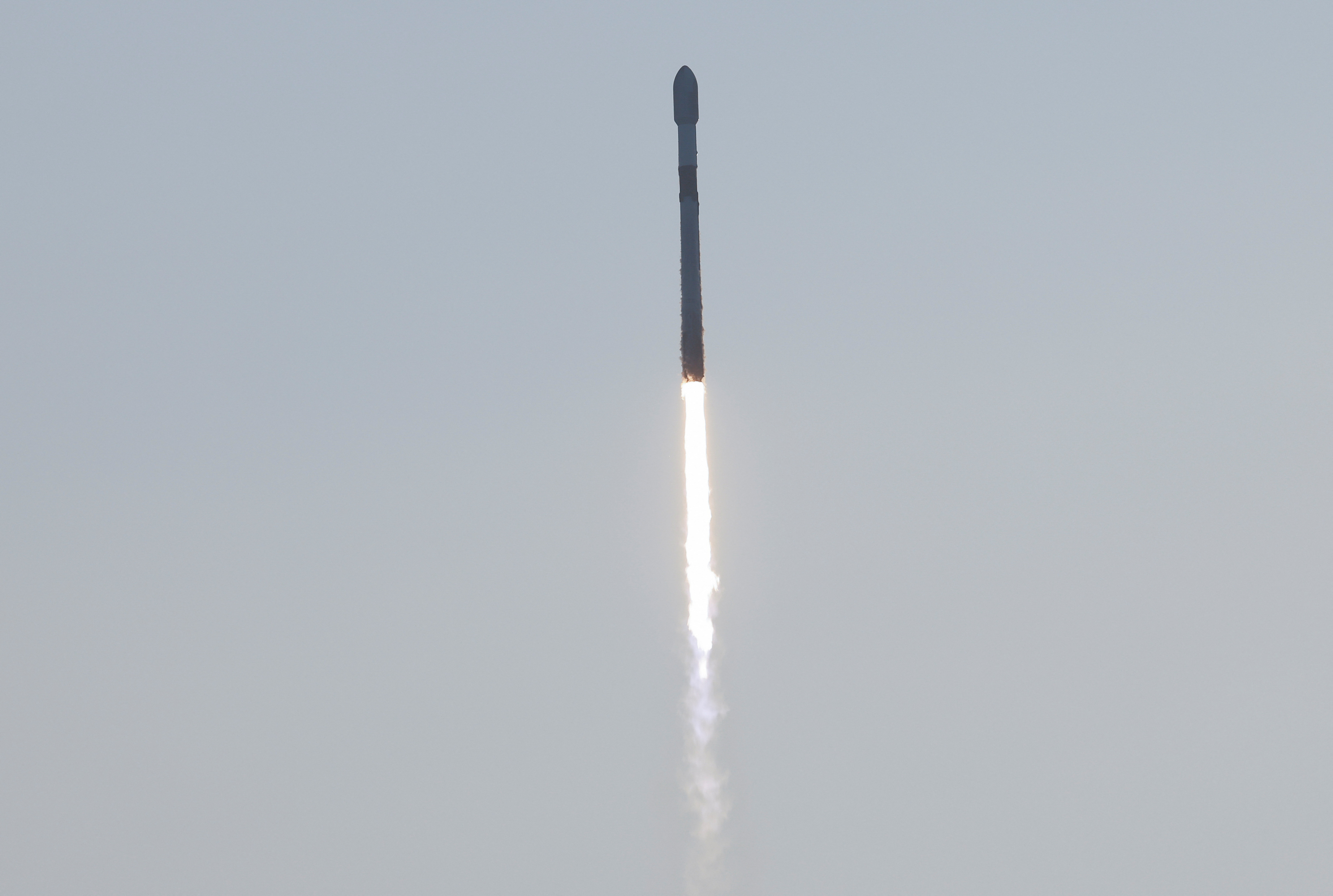 SpaceX Chief Executive Elon Musk said on Monday that the company is now close to having 100 active Starlinks, the firm’s satellite internet service, in Iran, three months after he tweeted he would activate the service there amid protests around the Islamic country.

Musk said, “approaching 100 starlinks active in Iran”, in a tweet on Monday.

The billionaire had said in September that he would activate Starlink in Iran as part of a U.S.-backed effort “to advance internet freedom and the free flow of information” to Iranians.

The satellite-based broadband service could help Iranians circumvent the government’s restrictions on accessing the internet and certain social media platforms amid protests around the country.

The Islamic Republic has been engulfed in protests that erupted after the death in September of 22-year-old Mahsa Amini in police custody after being arrested by the morality police for wearing “unsuitable attire”.