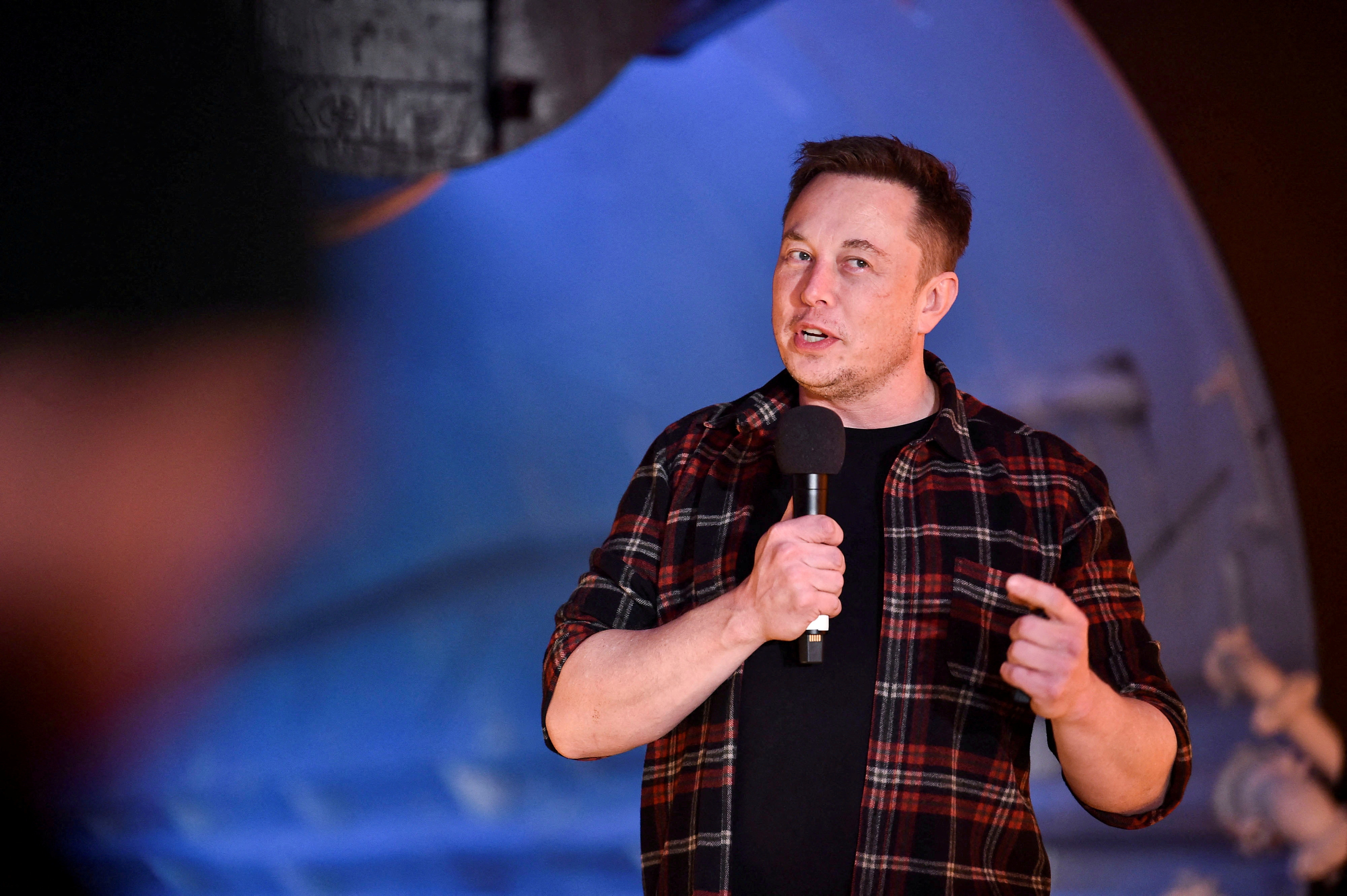 The company is developing brain chip interfaces that it says could enable disabled patients to move and communicate again. Based in the San Francisco Bay Area and Austin, Texas, Neuralink has in recent years been conducting tests on animals as it seeks U.S. regulatory approval to begin clinical trials in people.

“We want to be extremely careful and certain that it will work well before putting a device into a human but we’ve submitted I think most of our paperwork to the FDA and probably in about six months we should be able to upload Neuralink in a human,” Musk said during a much-awaited public update on the device.

The event was originally planned for Oct. 31 but Musk postponed it just days before without giving a reason.

Neuralink’s last public presentation, more than a year ago, involved a monkey with a brain chip that played a computer game by thinking alone. read more

Musk is known for lofty goals such as colonizing Mars and saving humanity. His ambitions for Neuralink, which he launched in 2016, are of the same grand scale. He wants to develop a chip that would allow the brain to control complex electronic devices and eventually allow people with paralysis to regain motor function and treat brain diseases such as Parkinson’s, dementia and Alzheimer’s. He also talks of melding the brain with artificial intelligence.

Neuralink, however, is running behind schedule. Musk said in a 2019 presentation he was aiming to receive regulatory approval by the end of 2020. He then said at a conference in late 2021 that he hoped to start human trials this year.

Synchron crossed a major milestone in July by implanting its device in a patient in the United States for the first time. It received U.S. regulatory clearance for human trials in 2021 and has completed studies in four people in Australia.