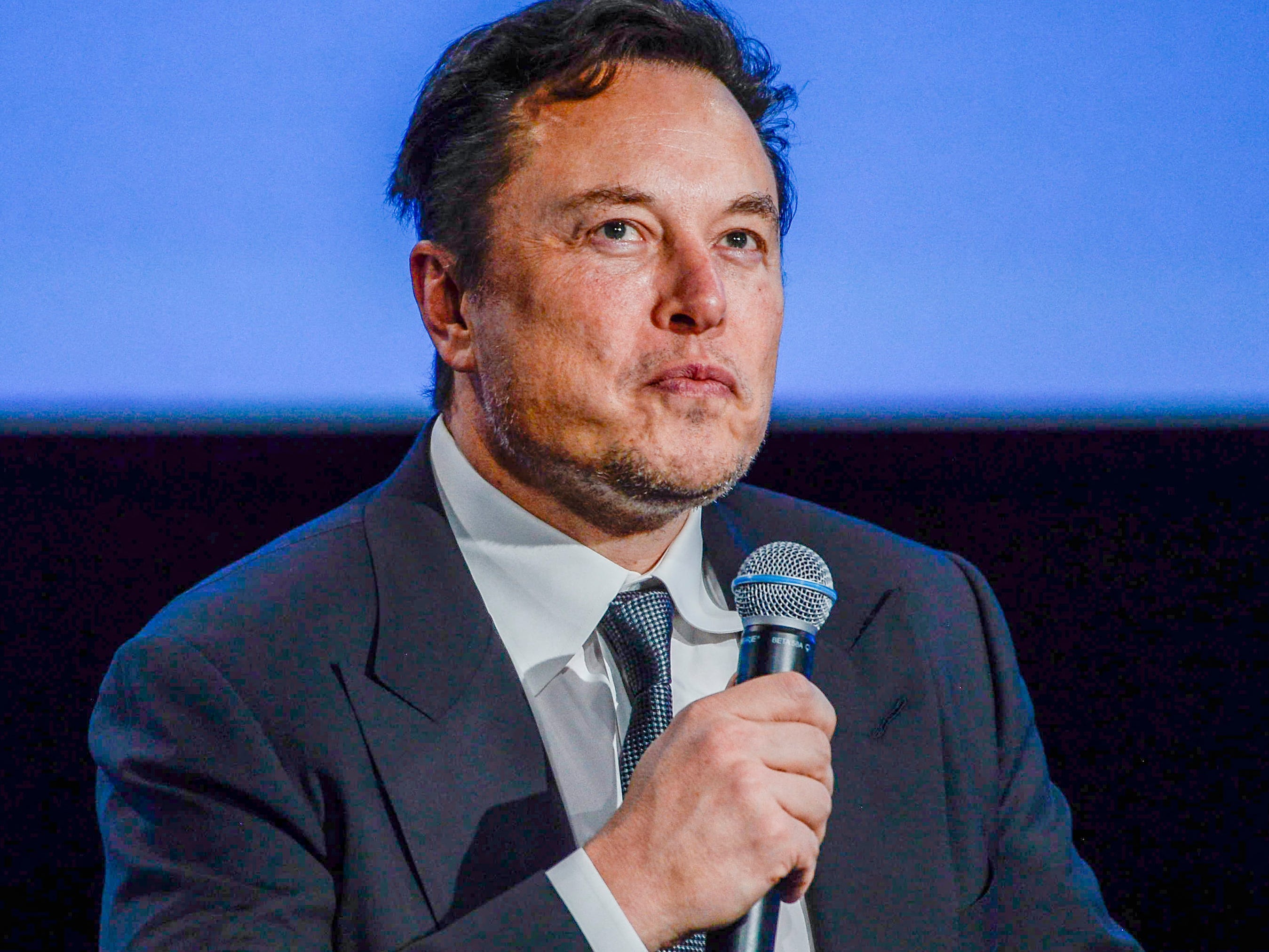 The Guinness World Records organization says Elon Musk has broken the world record for the “largest loss of personal fortune in history.”

Elon Musk has kicked off 2023 by breaking a world record — for money lost.

The Tesla and Twitter CEO erased so much of his fortune in the last year that Guinness World Records recognized him for it. He’s officially broken the world record for the “largest loss of personal fortune in history,” the organization said in a press release Friday.

Forbes recently estimated Musk’s net worth had plummeted by $183 billion in just over a year, while Bloomberg placed the estimate at $200 billion.

Before Musk, the previous record for personal fortune wiped out, much lower at $58.6 billion, was set by Softbank founder and CEO Masayoshi Son in 2000.

Musk’s net worth peaked in November 2021, when it reached $340 billion, according to Bloomberg estimates. But Tesla shares, responsible for most of Musk’s wealth, entered free fall last year, dropping 65% in 2022. Their drastic fall picked up speed after Musk bought Twitter in October.

As a result, Musk is no longer the world’s richest person, losing the title to Bernard Arnault, the head of the French company that owns Louis Vuitton.

Today, Musk is worth $144.4 billion, according to the latest Forbes estimates.