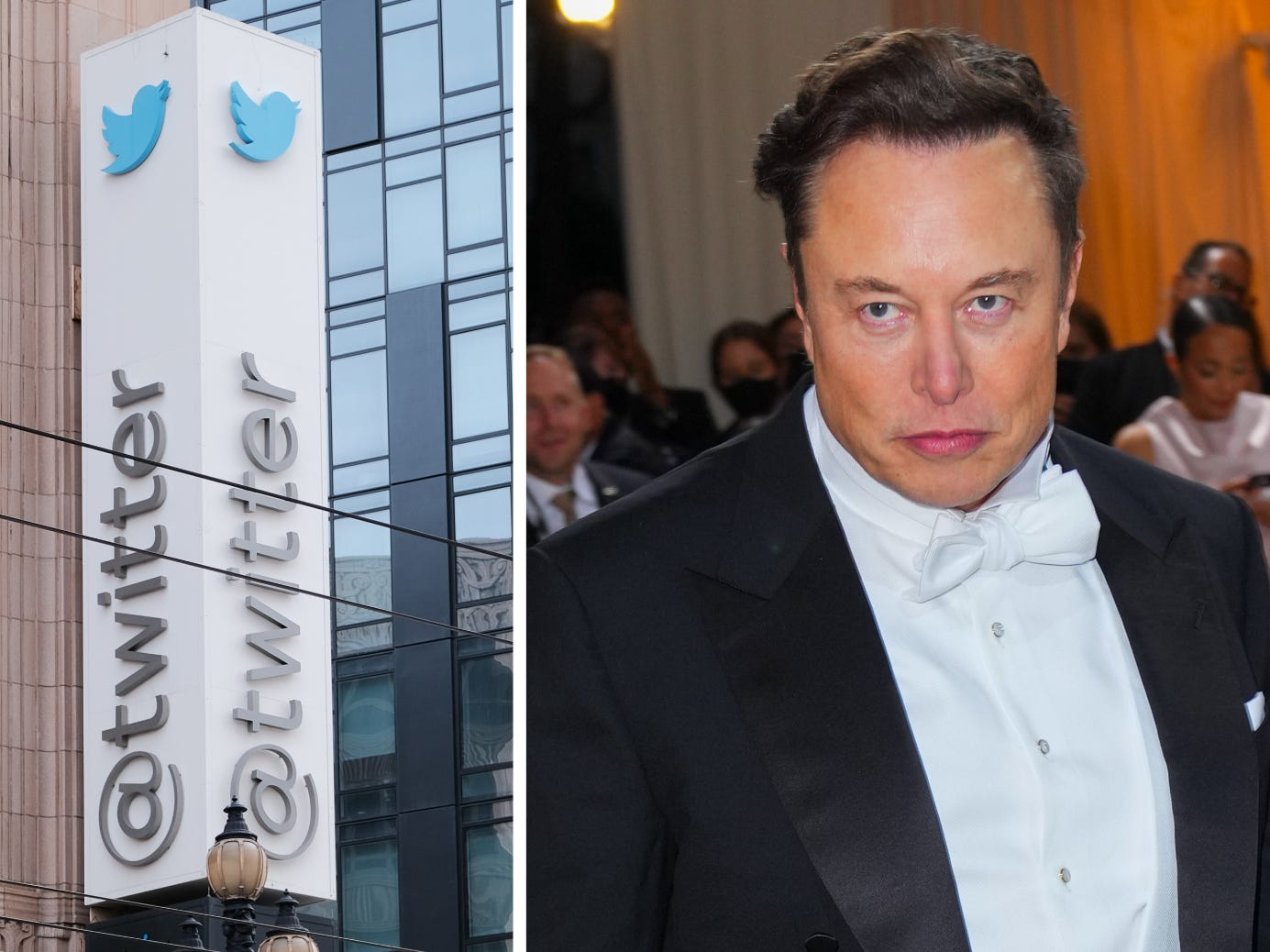 Elon Musk has repeatedly used Twitter to criticize the media.

Elon Musk slammed “corporate journalism” and accused the media of failing to side with “the people” over the Twitter Files on Tuesday.

The reports, published via Twitter threads, shared internal company emails, and accused pre-Musk Twitter of having an overly close relationship with the FBI.

Musk retweeted a Substack article by freelance journalist Leighton Woodhouse, which accused “establishment media” of being too eager to defend the federal agency.

Musk added: “Why is corporate journalism rushing to defend the state instead of the people?”

Woodhouse’s article questioned why CNN published a report in which tech executives and federal officials denied that the FBI ordered Twitter to suppress the story about Hunter Biden’s laptop.

Woodhouse said it didn’t matter that Musk had inaccurately used the word “ordered,” because the agency still “used its influence improperly.”

Insider’s Kali Hays previously reported how journalists Matt Taibbi and Bari Weiss – who’ve been working on the Twitter Files – were given access to Twitter’s internal systems despite having no official role at the company.

As well as the FBI’s involvement in the Hunter Biden laptop story, the Twitter Files have also unveiled how the bureau had weekly meetings with Twitter’s former head of trust and safety, Yoel Roth.

FBI agents then sent emails to Twitter staff suggesting certain accounts be banned for spreading misinformation about issues such as election integrity, per the Twitter Files.

But Musk and some freelance journalists are annoyed that the Twitter Files haven’t received more support from the press.

The Twitter CEO has previously expressed his support for citizen journalism over large publications.

Earlier this month, Musk suspended several high-profile reporters. Musk suggested the suspensions were related to the tracking of his private jet. After their accounts were reinstated, Musk tweeted: “No special treatment for corpo journalists anymore.”

The billionaire also said he’s “open to the idea” of buying Substack after a Twitter user suggested it could minimize the influence of corporate media.

Home » Audio Sources - Full Text Articles » Elon Musk slams ‘corporate journalism’ over its response to the Twitter Files: ‘Why is it rushing to defend the state instead of the people?’
a