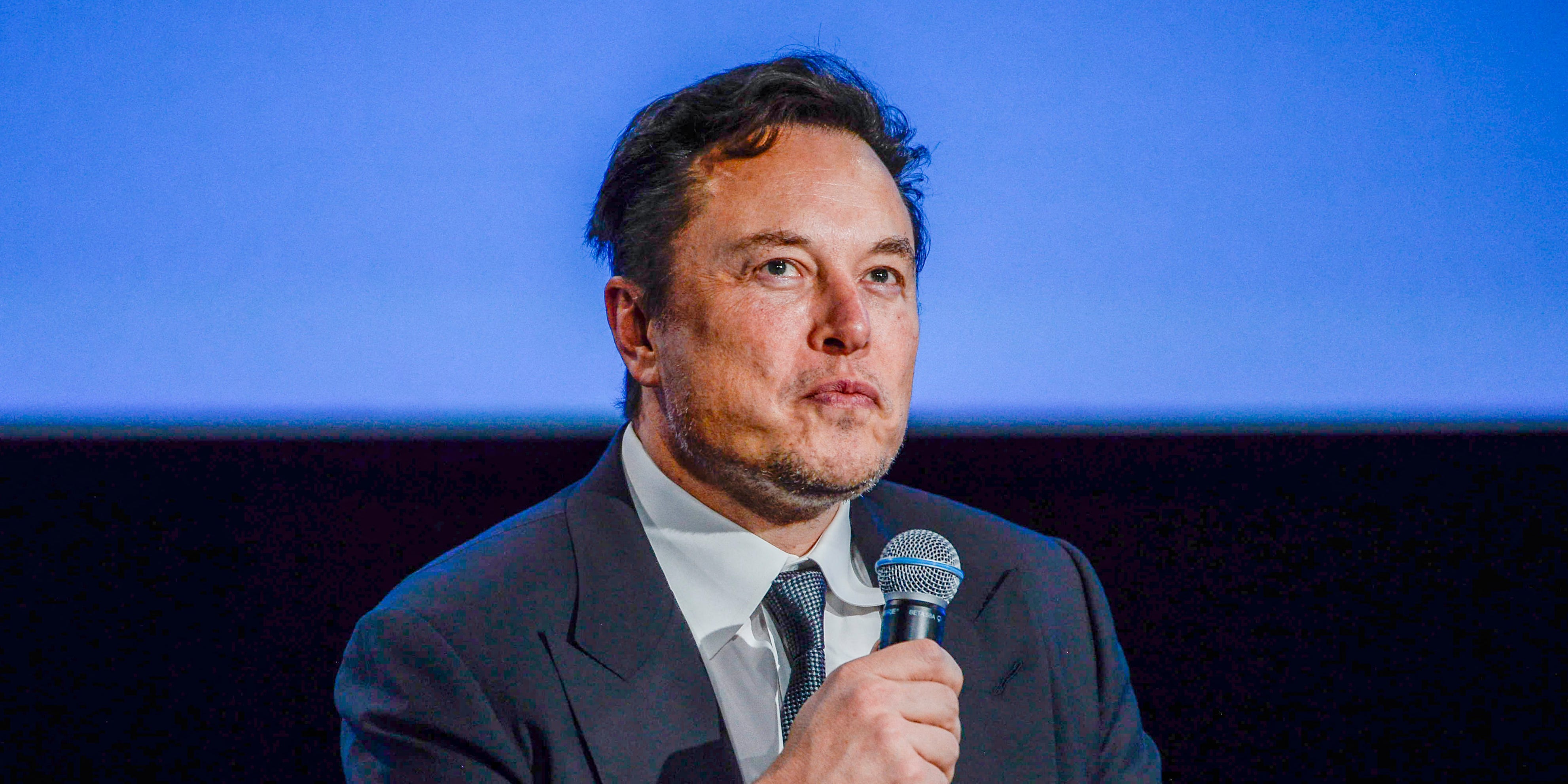 Twitter CEO and billionaire Elon Musk weighed in on the House of Representatives speakership drama.

Rep. Kevin McCarthy, a California Republican is aiming to become the next House speaker — but he has come up short in 11 votes over three days.

Twenty Republicans are withholding their votes. McCarthy has received criticism from Rep. Matt Gaetz, Rep. Lauren Boebert, and others as his bid for Speaker draws on. The House currently has no active member of Congress as the speaker vote is delaying the swearing-in process and pushing back legislation.

“Subtle, but I am beginning to suspect opinions differ on this matter … If not McCarthy, then seriously who?” Musk said in a follow-up tweet on Thursday.

Hours after his initial tweets, Musk conducted a poll asking Twitter users to choose if he should “Stay out of politics” or “Keep shooting his feet.”