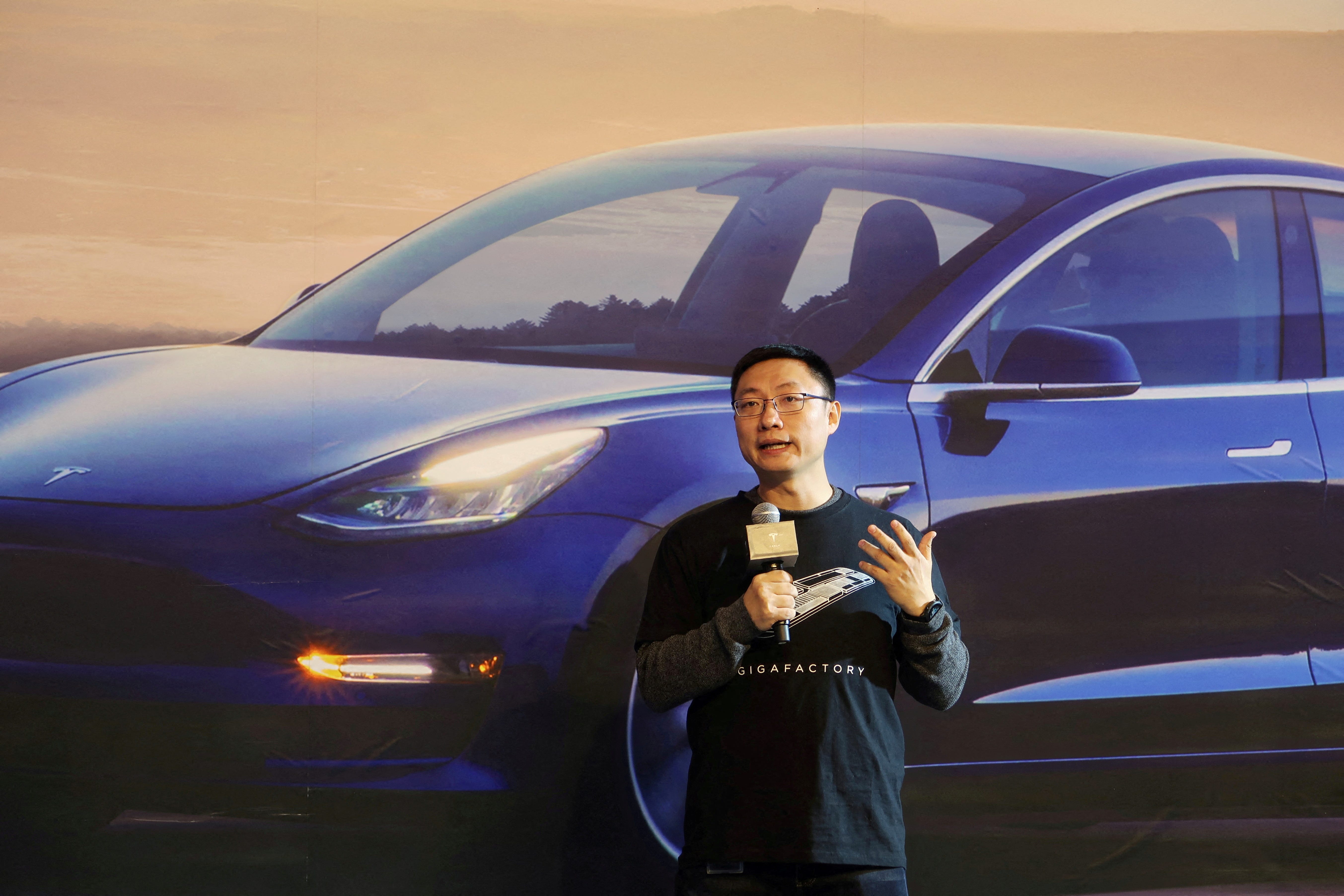 Tesla has promoted its China chief Tom Zhu to head plants and sales in the US, according to a Reuters exclusive that cited an internal posting of reporting lines.

Some shareholders have called for Musk to resign after the company’s market capitalization plummeted by over $700 billion last year.

They’re concerned about a drop-off in deliveries as China’s struggle to contain COVID-19 cases led to a slump in production, as well as a 47% tumble in the company’s share price since Musk finalized his $44 billion takeover of Twitter on October 27.

The stock slid another 3.7% to trade at $118.60 ahead of Tuesday’s opening bell after Tesla missed Wall Street estimates for fourth-quarter deliveries.

Zhu, who joined Tesla in 2014, will reportedly carry on as vice president for Greater China while taking on additional responsibility as head of assembly plants, sales operations, services, and deliveries for the North America region.

Musk’s new deputy tends to wear Tesla-branded fleeces rather than a suit and tie – and was one of the first Tesla employees to start sleeping on the factory floor last year when a two-month COVID-19 lockdown in Shanghai threatened to shut down production, according to Reuters.

Tesla did not immediately respond to Insider’s request for comment.

Home » Audio Sources - Full Text Articles » Tesla reportedly elevates its China boss to head of US plants and sales, making him No. 2 after Elon Musk as 0 billion slump spooks investors
a