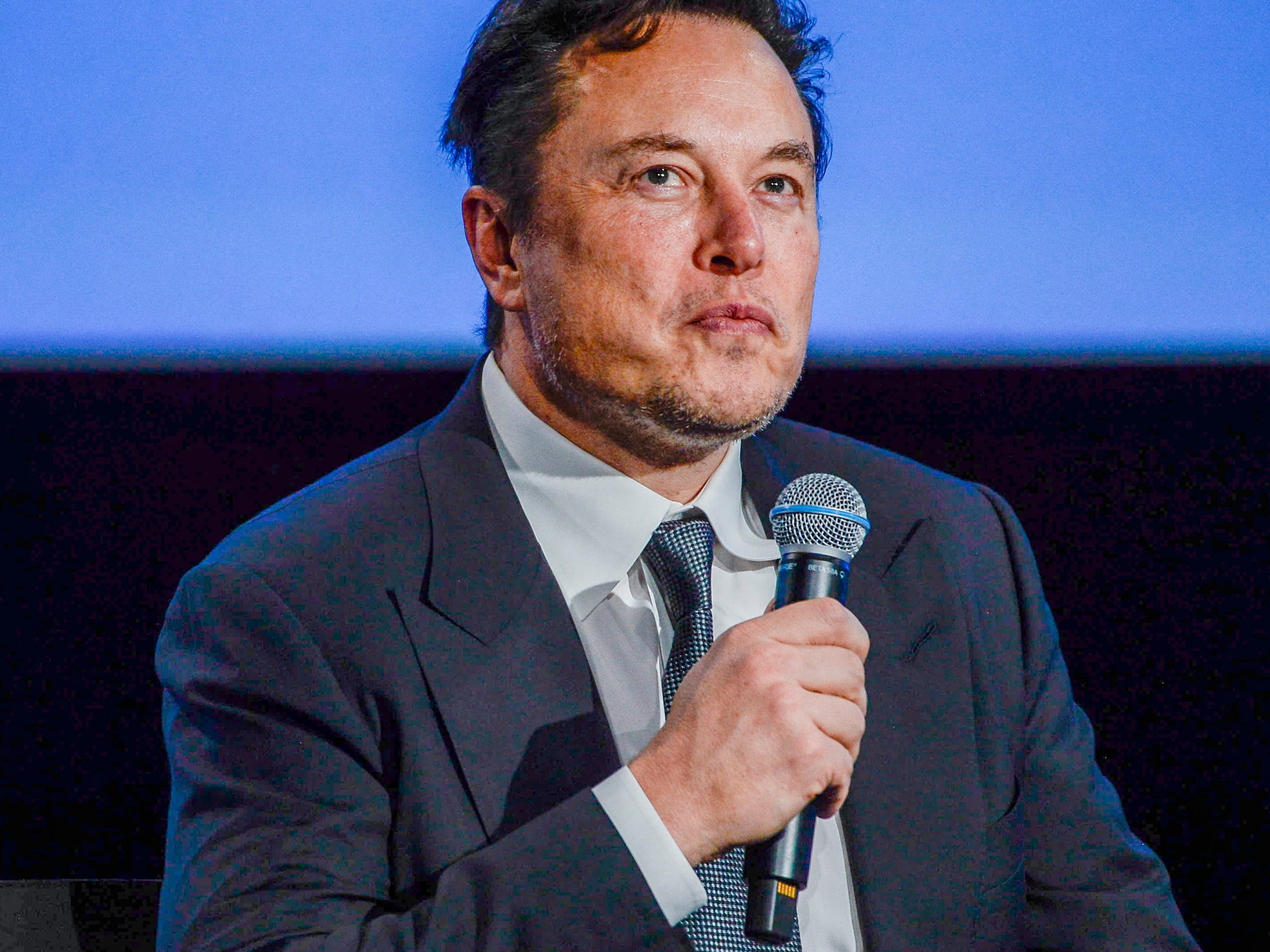 The pool of potential jurors didn’t hold back in their opinions of Elon Musk as the shareholder suit against the Tesla boss got underway Tuesday, calling him everything from a “genius” to “a little off his rocker”.

The comments came in written questionnaires and in-court responses to lawyers’ questions as part of a screening process for the possible jurors in the trial. The San Francisco court is examining whether Musk cheated investors by tweeting he had secured funding to take Tesla private.

One prospective juror called the Tesla CEO a “smart, successful pioneer”, the BBC reported, while another described him as a “genius.”

There was no shortage of criticism, either, as others described him as “a bit arrogant and narcissistic”, “unpredictable”, “mercenary” and “another arrogant rich guy,” according to reports in The Guardian and Bloomberg.

But perhaps the strongest opinion was one from a jury candidate who spoke up about Musk’s approach to Twitter, which he took over in October and which analysts believe has hurt Tesla’s share price.

“I think he’s a little off his rocker, on a personal level,” the potential juror said.

One woman said Musk wasn’t a very likeable person, according to the BBC. Asked by US District Court Judge Edward Chen whether she could still be impartial, she said: “A lot of people are not necessarily likable people. Sometimes I don’t like my husband.”

After the grilling, nine people were chosen for the jury. Opening arguments begin Wednesday.

Tesla investors are suing Musk in a class-action lawsuit over claims the billionaire manipulated the electric-vehicle maker’s share price in 2018 when he tweeted he had “funding secured” to take the company private at $420 a share.

The automaker’s shares shot up 11% in price in a matter of hours after the tweet, but the deal never happened. Short-sellers — who bet against a rise in a stock’s price — are estimated to have lost at least $3 billion in the price surge.

The trial will determine whether the tweeted comment impacted Tesla’s stock, whether the electric-vehicle maker or its board should be held liable for that, and whether investors are entitled to damages.

Previously, Musk has said he thought he had funding secured from Saudi Arabia’s Investment Fund. He said he had handshake deal for the fund to provide the necessary money for Tesla to delist from the S&P 500.

Tesla’s legal team attempted before the trial to have it moved outside California. They argued his Twitter purchase has sparked so much “local negativity” in the home of Silicon Valley that it should be moved to Tesla’s new home state of Texas to ensure fairness.

Home » Audio Sources - Full Text Articles » Tesla’s Elon Musk is smart and a genius but ‘a little off his rocker’, prospective jurors in the ‘funding secured’ trial say
a