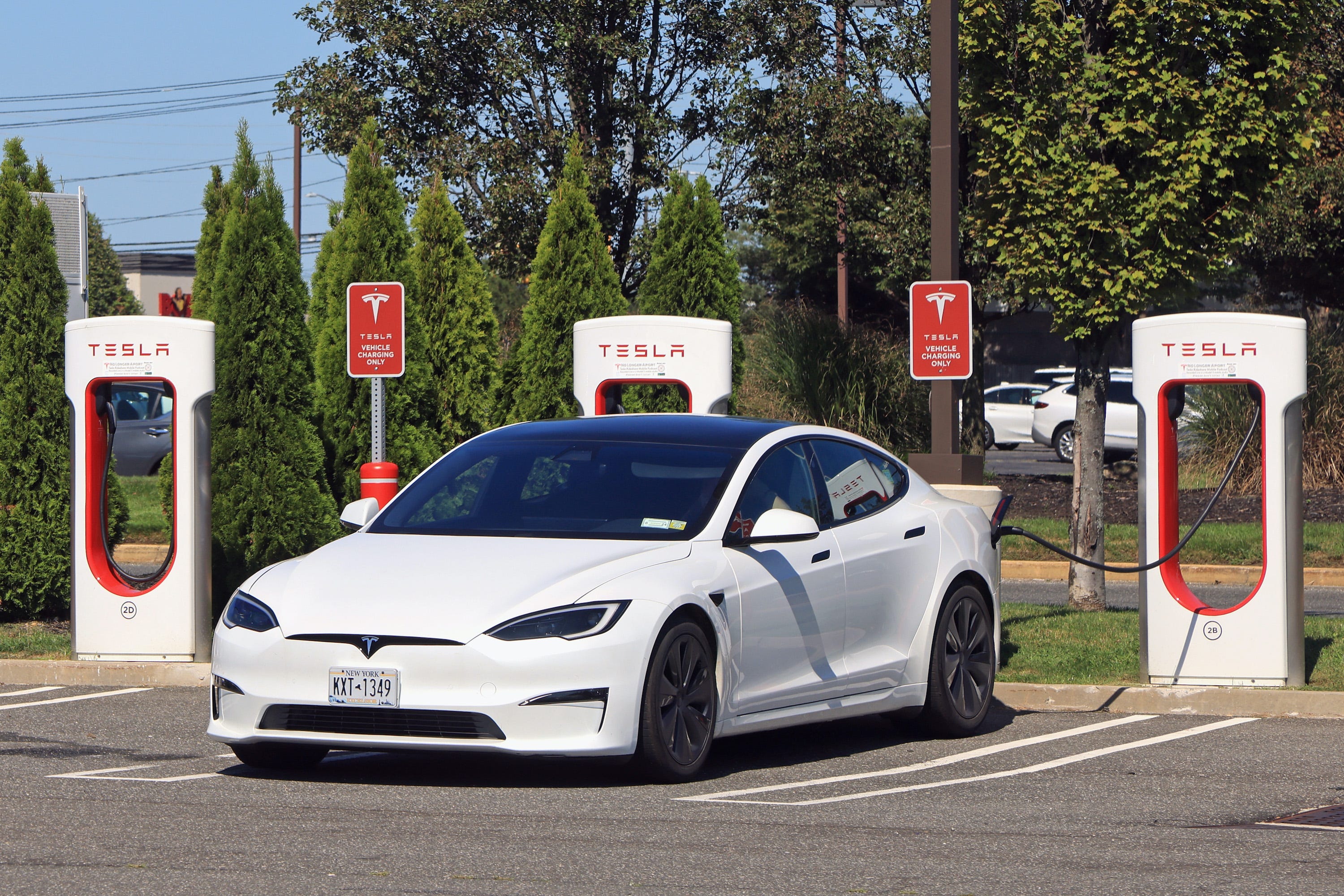 A self-described former Tesla fanboy, Bob Perkowitz was among the first few thousand people to reserve a Model S way back in 2009. He took delivery in 2012 and eventually upgraded to a 2017 edition of the same sedan.

He was planning to buy a 2022 model, too. Then things went off the rails.

Perkowitz is one of many Tesla owners rethinking their allegiance to the brand as Elon Musk becomes an increasingly erratic and polarizing figure online. Tesla’s CEO has always been outspoken, but in recent months — and particularly after he bought Twitter — the persona on display to his 125 million Twitter followers has shifted from that of the occasionally irreverent, visionary entrepreneur to something decidedly more belligerent and political.

Tesla owners say Musk’s antics are becoming too much

Perkowitz’s newfound distaste for Tesla stems from what he says are Musk’s right-wing views, his tumultuous Twitter acquisition, and his radical emphasis on free speech, which Perkowitz believes will allow misinformation to run rampant on Twitter.

“Elon was a really good reason to buy the car,” Perkowitz told Insider. “He had a great brand. He is not such a great brand anymore.” 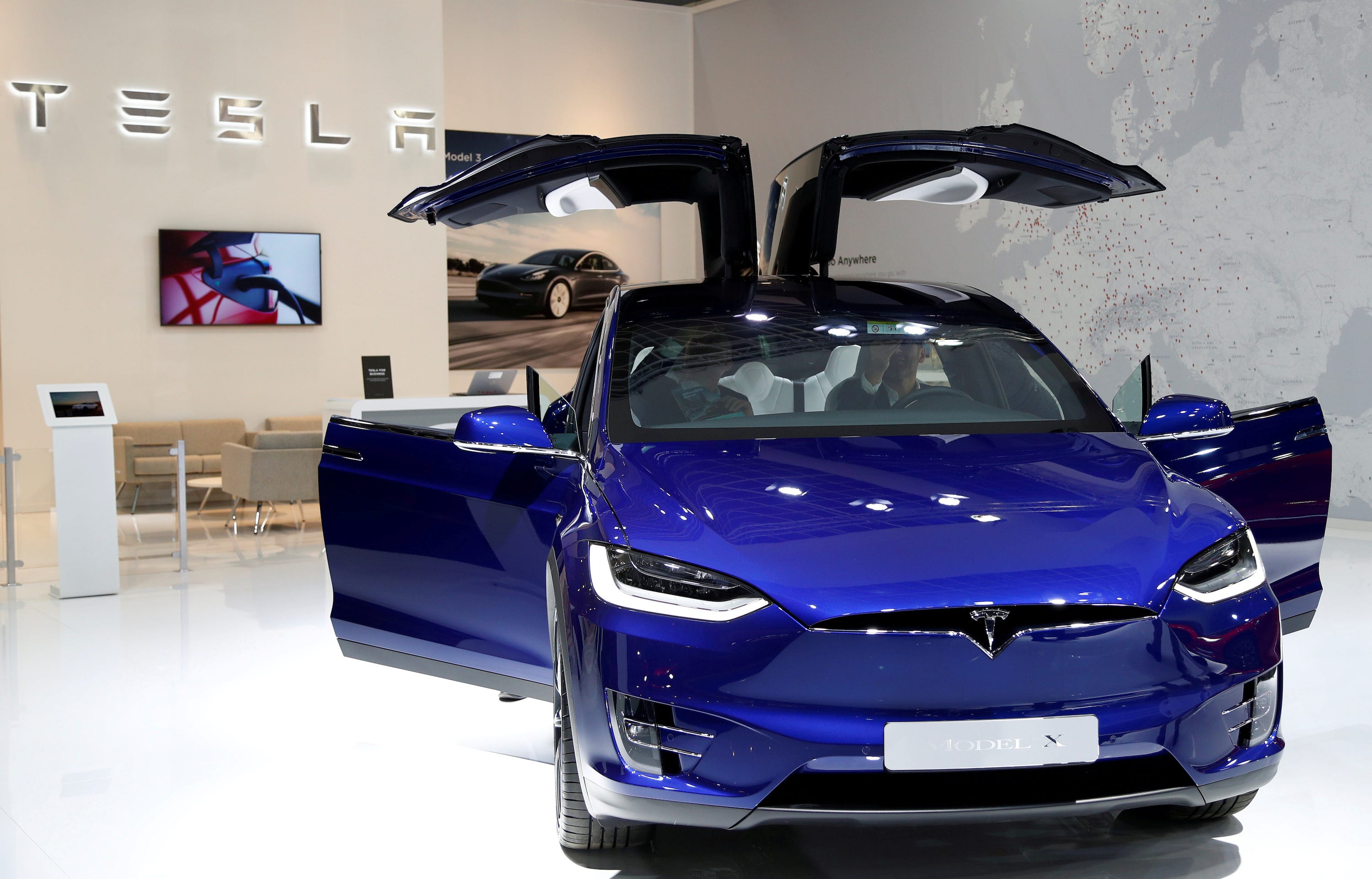 John Byrne, a software CEO, told Insider he traded in his Model X for an Audi RS E-Tron GT after Musk’s outbursts.

Alan Lasoff, of Calabasas, California, is currently leasing a Model Y SUV, but won’t be getting another when his term expires. For him, the decision boils down to what he sees as the billionaire’s hypocrisy and amplification of conspiracy theories.

“He told everybody he’s buying Twitter because he wants it to be sort of apolitical, and on the eve of the election he says you should vote for Republicans,” Lasoff told Insider. “He can have his opinion, but the thing I really despise in people is hypocrisy.”

John Byrne, a software CEO in Maryland, hadn’t been a huge fan of his 2020 Model X SUV for some time. He said it was creaky, vibrated at times, and was of an overall build quality that didn’t justify its $95,000 price tag.

But Musk’s behavior since the Twitter saga — particularly his broadcasting of right-wing views and attack on Anthony Fauci — was the final straw. Byrne traded in his car for an electric Audi in late 2022.

“I don’t want to be a brand ambassador for them anymore,” Byrne told Insider.

Musk may be attracting conservatives to the brand

Some recent studies back up the anecdotes. The research firm Morning Consult found that Tesla’s net favorability rating among Democrats dropped by 20% between October and November. Favorability among Republicans improved slightly. 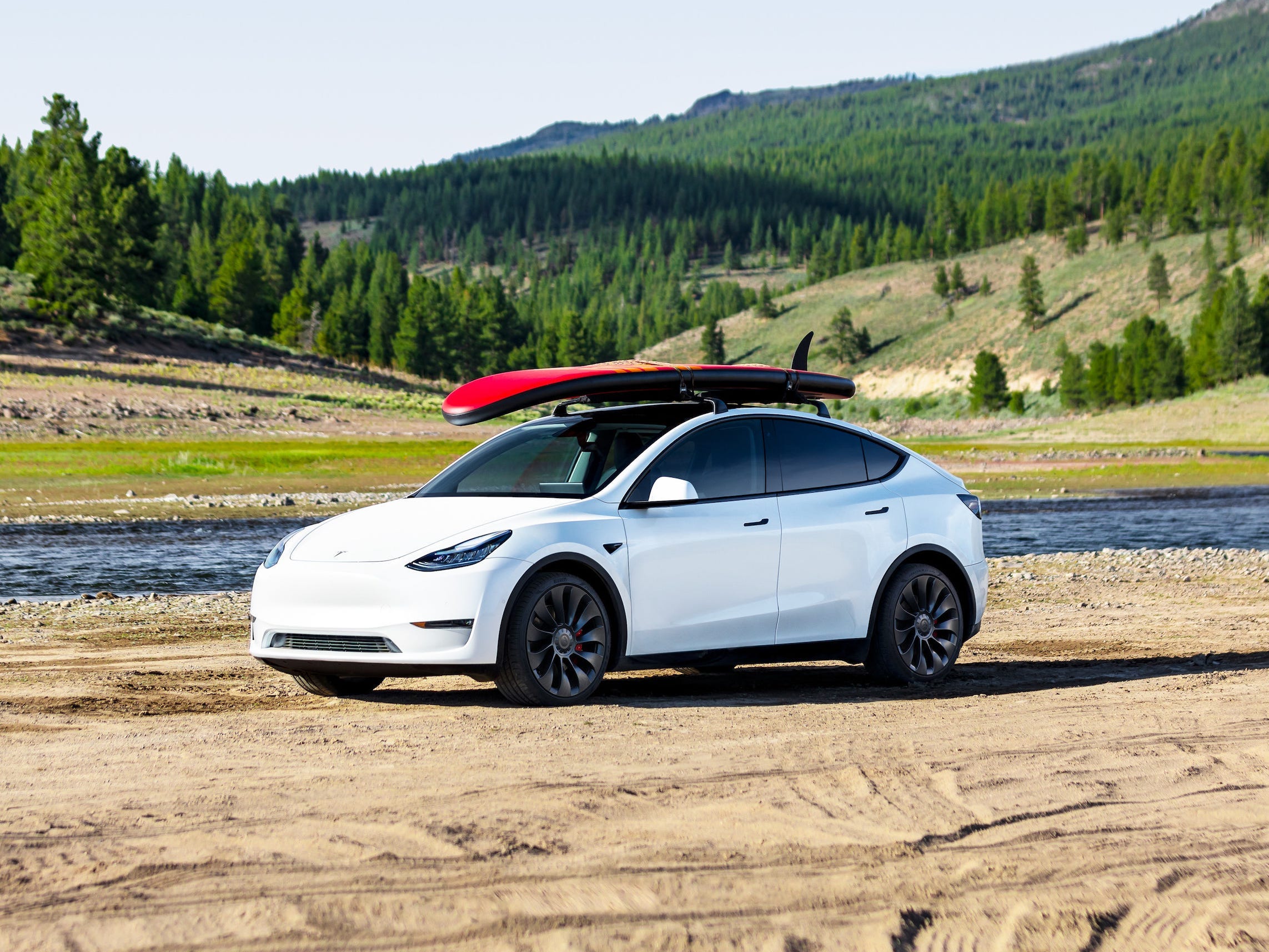 According to Matthew Quint, a brand expert at Columbia Business School, consumers are more likely to react poorly to a car company being controversial than another type of business. That’s because a car is a long-term purchase that represents its owner to the outside world wherever they go — unlike, say, a can of Goya beans.

Moreover, Quint said, the five-figure outlay involved will make someone think harder about whom they’re enriching and whether they agree with their views.

The turnaround among some fans comes at a trying time for the company.

After years of Teslas flying off of the shelves, the company is facing big questions about if consumer demand is waning. Amid those concerns, investor fears about Musk’s preoccupation with Twitter, and slowing sales growth, Tesla’s stock plummeted 65% in 2022.

Plus, Tesla is dealing with an aging product line while it faces unprecedented competition in the EV space, Sam Fiorani, vice president of global vehicle forecasting at AutoForecast Solutions, told Insider.

Still, it’s unclear whether Musk’s outbursts will deal a significant blow to Tesla’s sales going forward. Things could balance out if Musk repels progressives while simultaneously selling lots of conservatives on his cars, Quint said. And if Musk wants to blunt the impact of his words, all he has to do is tone things down, Quint said.

Perkowitz agrees. He’s been looking at the Hyundai Ioniq 5 and Polestar 2 as electric alternatives, but he’s holding out hope that he’ll be able to buy a Model S in good conscience.

“I’ve been kind of stalling waiting for Elon to come to his senses and say something that makes sense,” Perkowitz said. “But if he doesn’t do it soon, I’ll be driving the Polestar.”

Are you a Tesla owner or employee with a story to share? Do you love or hate your EV? Contact this reporter at tlevin@insider.com