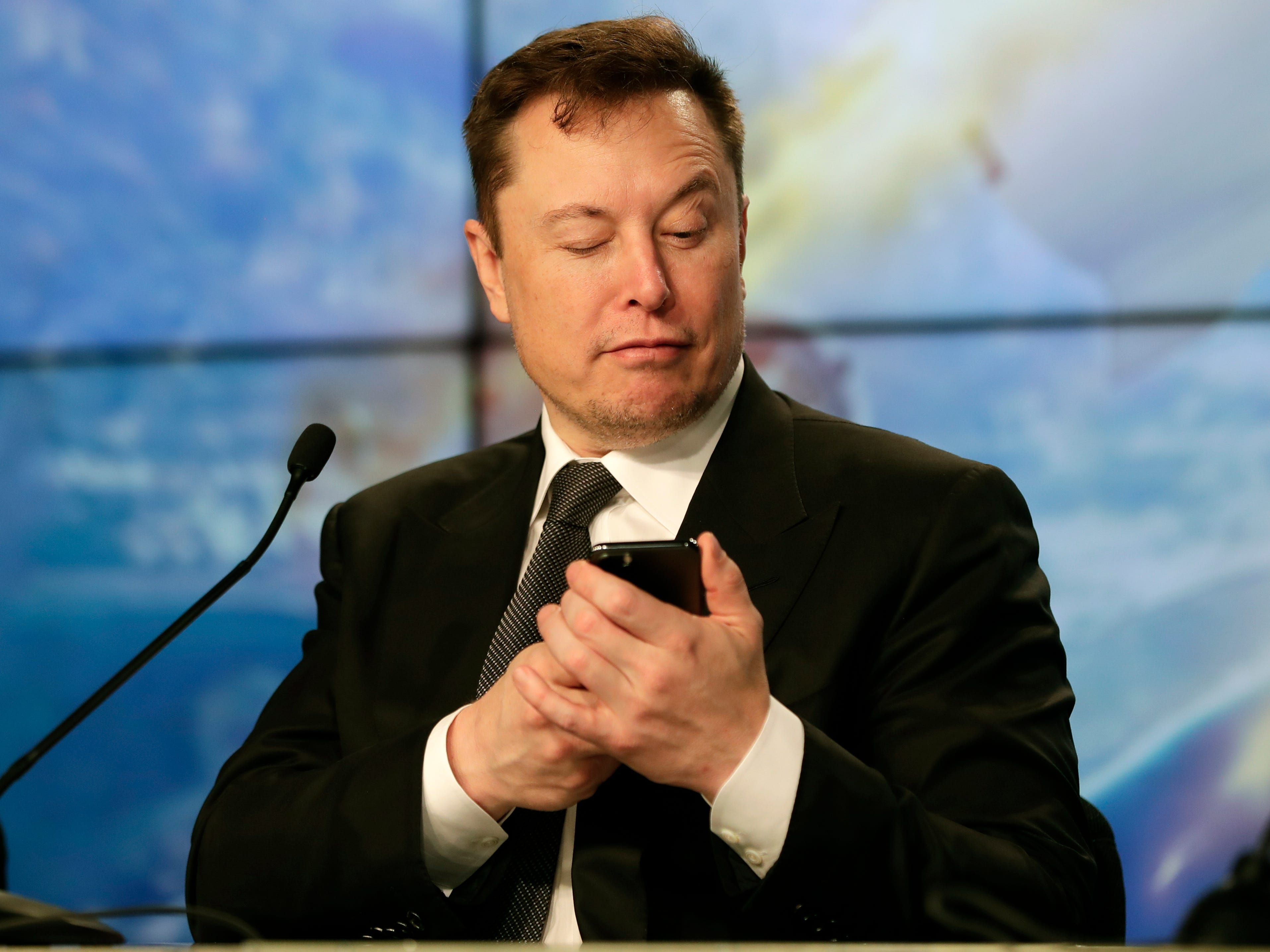 Behnam Rezaei said he exchanged late-night messages with Elon Musk about ideas for the site.

One of the last remaining executives from Twitter 1.0 says he and new owner Elon Musk used to exchange ideas for the site into the late hours of the night.

Behnam Rezaei, Twitter’s head of product and engineering, said on Wednesday that he had left Twitter the previous day. In a thread on Twitter he described his five and a half years working at the social-media giant.

As well as discussing his role and praising his former colleagues, Rezaei posted about what it was like to work alongside Musk.

Rezaei said that he had worked with Musk “to transform the company towards his vision” and they had exchanged 3 a.m. texts about “product ideas or bugs.”

Musk, who is known for his headstrong approach to work, has said he has slept at Twitter’s offices since taking over, and other staffers have appeared to sleep there too. The tech mogul has previously said that he sleeps for around six hours a night on average, and he often tweets well into the night.

“I also learned from up close Elon Musk’s framework to scale the efficiency of a startup to a midsize company to achieve the unachievable,” Rezaei tweeted. “Thank you Elon.”

Though he used the blue heart emoji and hashtag #lovewhereyouworked that have become symbolic among former Twitter staff, Rezaei’s tweets are in stark contrast to those of many other Twitter employees who left the company.

Former staff appear to have largely avoided mentioning Musk in their farewell posts on Twitter and LinkedIn, instead choosing to talk about how they “had it good at Twitter 1.0,” a phrase used to refer to the company pre-Musk. Some have tweeted thinly-veiled criticisms of the company’s new owner.

Rezaei’s posts suggests an amicable parting, in contrast to the thousands of other Twitter staff who were abruptly laid off the week Musk took charge of the company.

Platformer journalist Zoë Schiffer said that Rezaei had been one of the last remaining leaders at the site from pre-Musk Twitter. Schiffer said that he resigned from the company, though in his tweets Rezaei did not specify whether he quit or was laid-off.

Home » Audio Sources - Full Text Articles » One of the last pre-Elon Musk Twitter executives to leave the company said he and the billionaire exchanged ideas at 3 a.m.
a