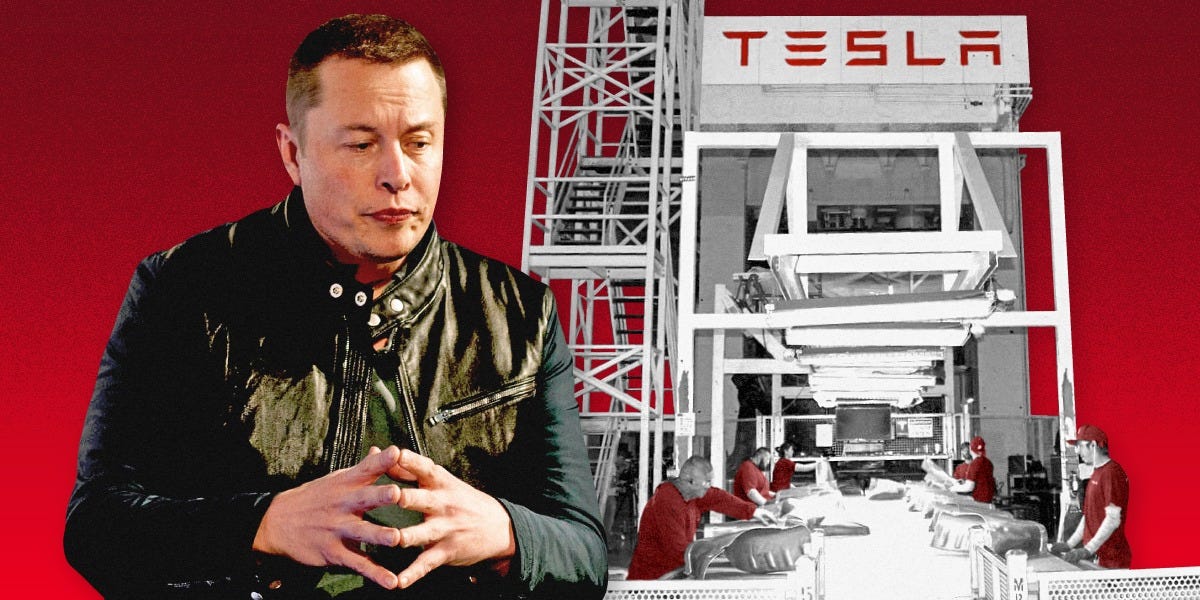 Elon Musk stepping down as Twitter’s CEO would boost Tesla stock, as investors want Musk to focus more on the electric-vehicle maker, according to Loup’s Gene Munster.

“It’s a positive for Tesla, because despite all of Elon’s flaws, investors just want him to be more involved with Tesla. He just has this magnetic personality – debatable – but Tesla investors believe that. So having more of his time apply to Tesla helps with the multiple around Tesla,” Munster said in an interview with CNBC on Monday.

Musk distancing himself from Twitter could be bullish for Tesla, Munster said, as the company has struggled this year while Musk devoted more of his attention to Twitter.

So far, Tesla stock has plunged 60% this year, which Munster largely attributes to Musk’s deteriorating image as Twitter’s CEO.

“I believe over the last seven weeks as he’s been more engaged with Twitter. He’s damaged Tesla’s brand. He’s become more political, and I think there’s a benefit to Tesla by him stepping back from Twitter,” he said. “I believe this is a big deal for Tesla investors.”

Since Musk has taken control over Twitter, he began an ambitious revamp of the social-media company’s operations, which included sweeping layoffs and radical cost-cutting measures like not paying rent for Twitter’s offices.

Musk has also landed himself in growing controversy for his leadership style and his political tweets, with some Tesla investors calling for him to step away from the social-media company or bring in a new Tesla CEO.

On Sunday, Musk asked his Twitter followers if he should step down as CEO, vowing the to abide by the results. Tesla stock surged 2% on Monday, after Musk’s poll showed 57.5% of respondents asking him to call it quits at Twitter.

Munster added he believed Musk would follow through the poll results, despite Musk dumping nearly $40 billion in Tesla stock over the past 14 months.

“Underneath this is his personal approach of doing things different. It’s obviously unorthodox for a CEO to put his job up for votes, and I think Elon just enjoys doing that,” he said.

Home » Audio Sources - Full Text Articles » Elon Musk stepping down from Twitter would be bullish for Tesla, according to Loup’s Gene Munster
a