Syrian President Bashar al-Assad received the United Arab Emirates foreign minister in Damascus on Wednesday in the latest sign of thawing relations between Assad and an Arab state that once supported rebels trying to overthrow him.

It was Abdullah bin Zayed’s first visit since a November 2021 meeting with Assad that re-initiated relations. Months later, in March 2022, Assad visited the UAE, his first visit to an Arab state since the start of Syria’s civil war.

Among Western countries Assad remains a pariah for having overseen a brutal crackdown on pro-democracy demonstrations in 2011 that escalated into armed conflict that has left hundreds of thousands of civilians dead and sent millions fleeing.

Some other countries have moved back towards normalisation with Assad, though this has not immediately improved the lives of Syrians.

The economy remains in ruins, and more than half of the country’s pre-war population of 20 million are either internally displaced or live abroad as refugees.

Last week, talks between the Syrian and Turkish defence ministers were held in Moscow in the highest-level encounter reported between the estranged sides since the war began.

Turkey has played a significant part in Syria’s conflict, backing Assad’s opponents and sending troops into the north.

It also hosts more than 3.6 million Syrian refugees, according to the U.N. refugee agency.

The rapprochement, brought about with encouragement from Assad’s most powerful ally Russia, could help end the conflict. 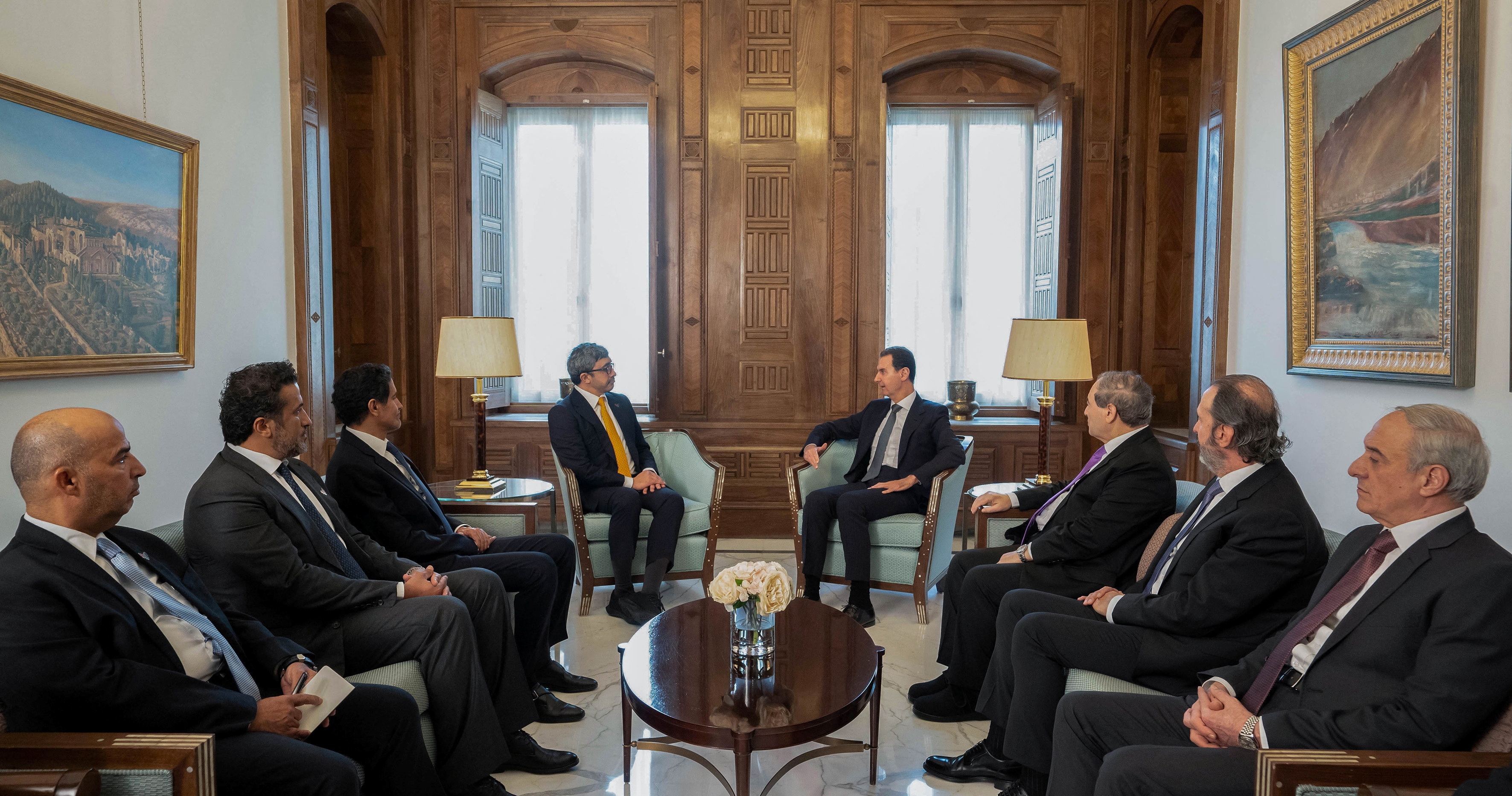 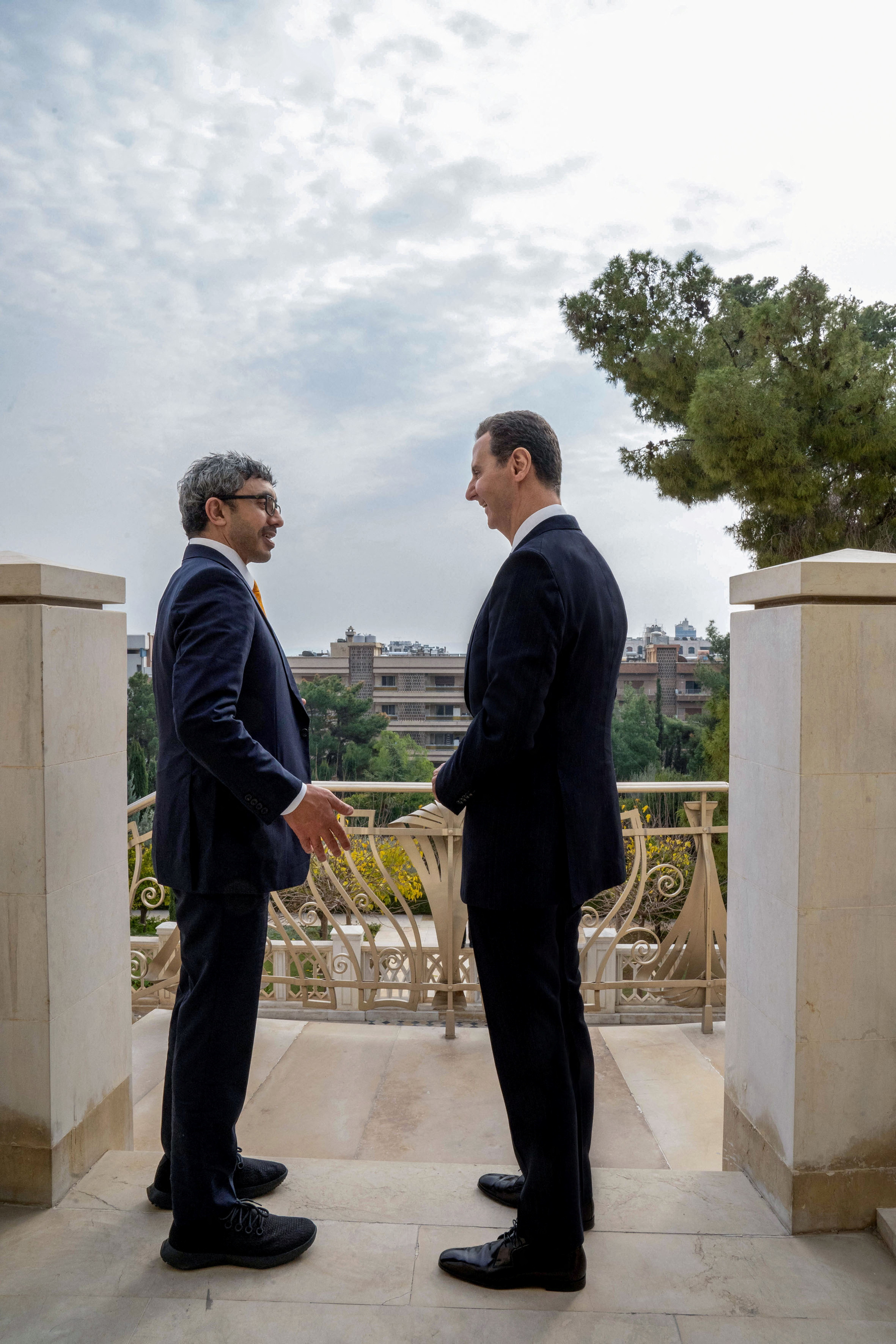