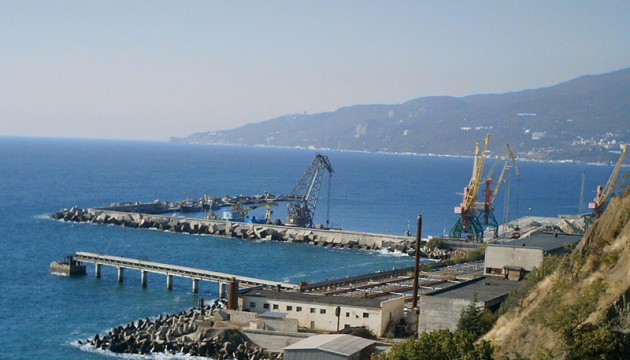 In Mykolaiv region, the Russian troops launched artillery strikes on the water area of Ochakiv neighborhood.

“Mykolaiv district: at 14:23 yesterday, January 24, and at 06:45 this early morning, January 25, the enemy launched artillery strikes on the h2o space of Ochakiv group. Nobody was wounded,” Vitaliy Kim, Head of the Mykolaiv Regional Army Administration, posted on Telegram.

As famous, yesterday, January 24, at 12:23 and 16:00, the enemy fired artillery at a settlement in Kutsurub community. The hit in an open up location was recorded. There had been no damages or casualties.

In Mykolaiv, Pervomaisk, Voznesensk, and Bashtanka districts, the day and night time were somewhat tranquil.

As reported, on January 23, Kim mentioned that Ochakiv and Kutsurub communities in Mykolaiv area have been underneath enemy fireplace virtually each individual working day, so evacuated nearby residents should not return nevertheless.