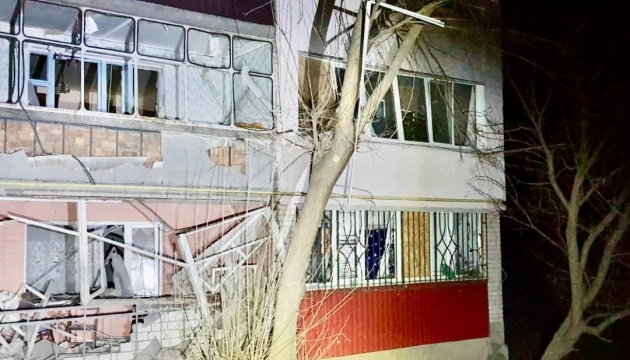 “A night of constant shelling. The Russians struck Nikopol nine periods with Grad MLRS and heavy artillery. The district center received the most. A lot more than 30 enemy shells slammed into Nikopol,” Valentyn Reznichenko, Head of the Dnipropetrovsk Regional Armed forces Administration, posted on Telegram.

In accordance to him, no one was injured. Twenty non-public residences, outbuildings, electricity strains and fuel pipelines were being weakened, and 50 photo voltaic panels were damaged.

In Chervonohryhorivka and Marhanets communities, no casualties ended up reported.

Several condominium blocks, a electricity line and a gasoline pipeline were damaged.

A gas pipe in a non-public property caught fire as a Russian shell hit it. Firefighters put the fireplace out.