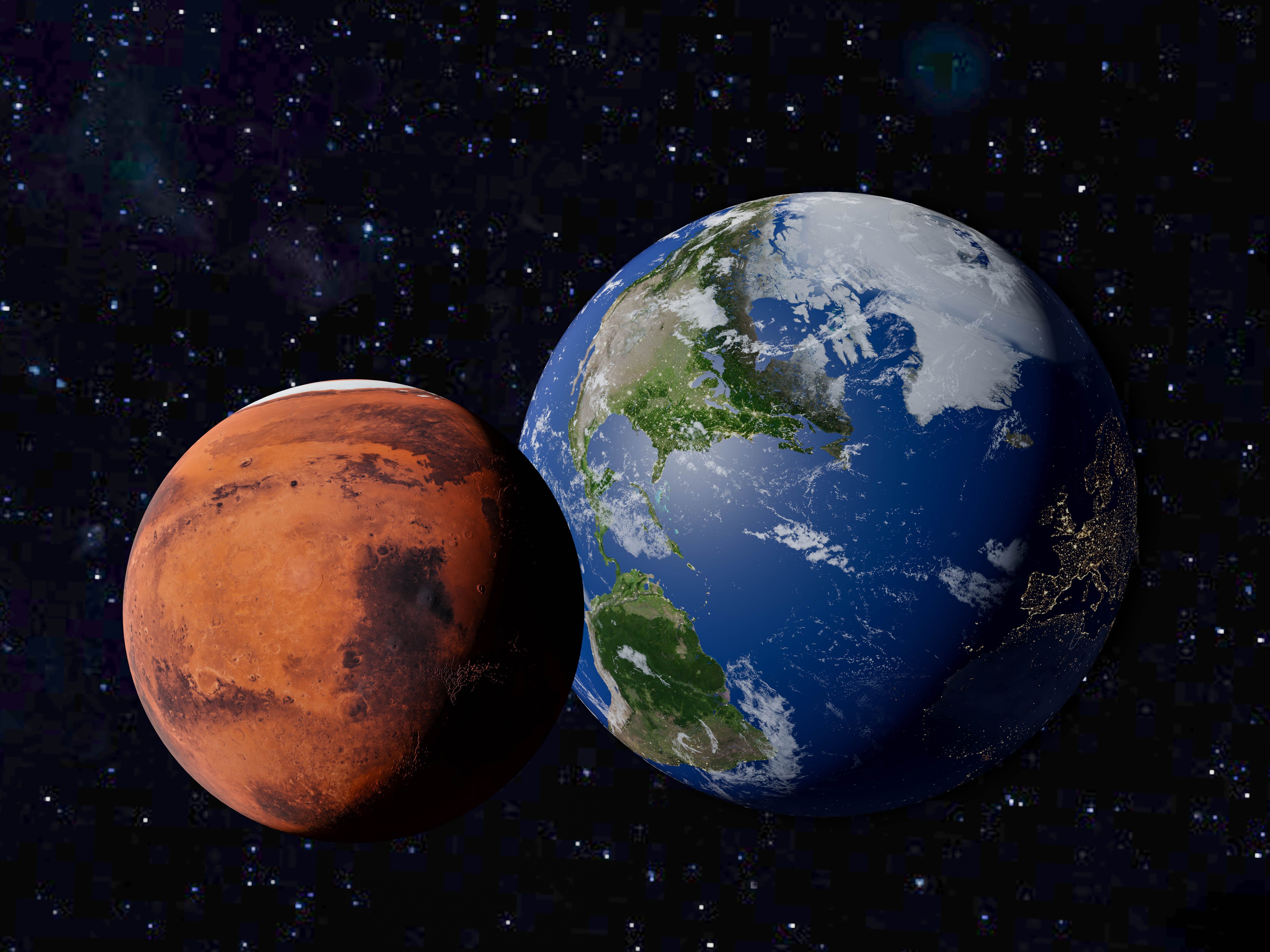 A former SpaceX engineer who left to start a pizza robot company told Bloomberg he wants to solve problems on Earth – not Mars.

But unlike his former boss who’s often spoken about colonizing Mars, Tsai said he was more interested in matters closer to home. “Solving problems here on Earth is really important to me,” he told Bloomberg.

The SpaceX CEO predicted on Twitter last March that humans would reach the Red Planet by 2029.

He said that “anyone” should be able to afford a ticket on his shuttles to Mars, estimating they would cost about $100,000.

In a video interview last April, Musk warned that life there would not be pleasant. It “will not be luxurious,” he said. “It will be dangerous, cramped, difficult, hard work.”

He’s said he wanted to build a full-size city on Mars. In 2019, the billionaire estimated it would take one million tons of cargo to do so, at a cost of anywhere from $100 billion to $10 trillion.

Meanwhile, Amazon founder Jeff Bezos has his own space company, Blue Origin. Its work has focused on building a “road to space” with new rockets that could ultimately pave the way for colonies.

“Domino’s,” is Tsai’s competition, he told Bloomberg. “We’re not trying to be the Italian, fresh-out-of-the-oven, Neapolitan pizza.” Domino’s Pizza has annual sales of more than $4 billion, but Tsai believes he can do better with mobile pizzerias and fewer staff.

The first Stellar Pizza truck is operating in Los Angeles, “probably wandering around the University of Southern California,” according to its website.

Stellar Pizza didn’t immediately respond to a request for comment from Insider.