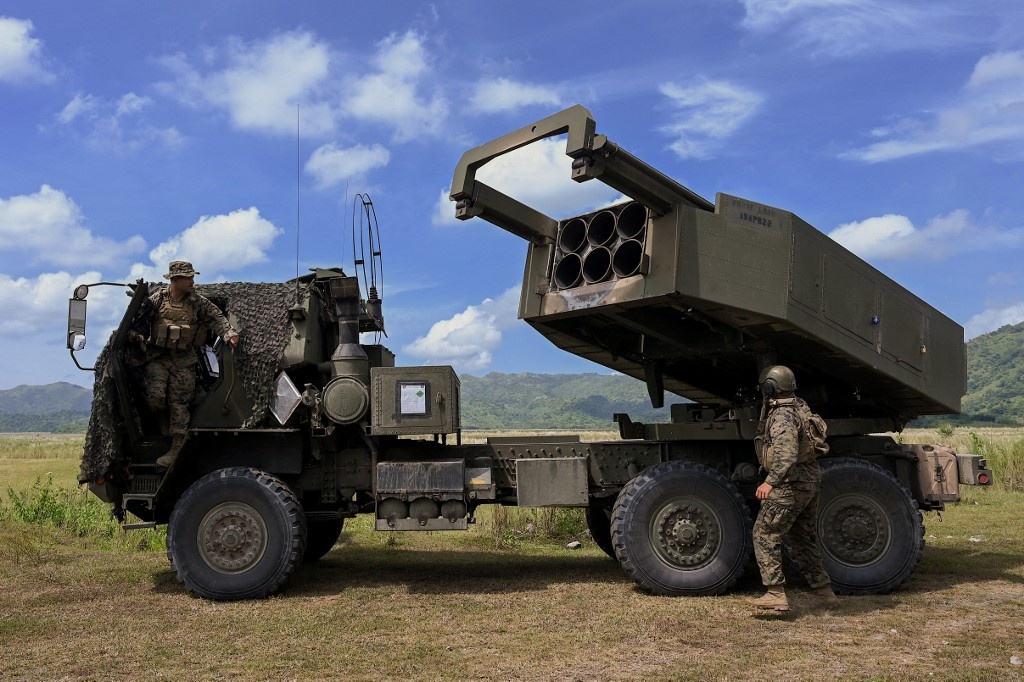 Estonia has agreed to buy six HIMARS rocket systems from the United States worth over $200 million, the state defence investment agency said on Saturday.

It is the largest arms purchase in the country’s history.

Estonia, which neighbours Russia, has increased defence spending since Moscow’s invasion of Ukraine, as has its Baltic neighbours, Latvia and Lithuania.

The HIMARS systems delivered to Ukraine are widely seen as one of the most effective tools in its arsenal, as the pro-Western country fights back against Russian troops.

Magnus-Valdemar Saar, director general of the Estonian Centre for Defence Investments (ECDI), signed a contract on Friday with the United States’ Defense Security Cooperation Agency to boost the country’s indirect fire capability, the ECDI said in a statement.

The ECDI did not provide details on how many rockets were ordered but said the purchase included those which can strike targets at a distance of 300 kilometres (186 miles), and rockets of shorter range.

The first deliveries will arrive in 2024.