A year that began with no end in sight for one of the world’s deadliest conflicts finished on a note of cautious optimism in Ethiopia’s northern region of Tigray after a November ceasefire agreement.

The two-year-long war has caused a dire humanitarian crisis, killing tens of thousands, leaving millions in severe need of food and threatening the stability of Africa’s second-most populous country.

Civil war erupted in November 2020 after months of escalating recriminations between the two sides.

The TPLF, which dominated Ethiopia for nearly three decades before Prime Minister Abiy Ahmed took office in 2018, accuses his government of wanting to centralise power at the expense of regions. Abiy accuses the TPLF of trying to regain national power. Each side rejects the other’s narrative.

Human rights violations by all sides – including extrajudicial killings, rapes and looting – have been documented by United Nations agencies, Ethiopia’s state appointed human rights commission and media including Reuters. All sides deny the allegations.

But the prospects for peace remain uncertain.

Although Eritrea, a sworn enemy of the TPLF that has fought on the side of Abiy’s government, began withdrawing some of its forces from two major Tigray towns last week, it is not yet clear whether its troops will pull out of Tigray altogether.

Until they do, diplomats and analysts worry Tigray forces will refuse to disarm, risking a resumption of hostilities.

Ethiopia is a military and diplomatic powerhouse in East Africa, strategically located between war-torn Somalia, Kenya and Sudan.

Prior to the conflict, investors had flocked to Ethiopia for a slice of one of the last largely untapped economies in Africa, which had begun to open up to foreign companies.

Ethiopia’s military, which is regarded as the most effective in the Horn of Africa, plays a key role in an African Union (AU) peace-keeping force in Somalia and has also sent troops there independently.

There is also the ongoing humanitarian fallout. Aid agencies complain the Ukraine war has diverted attention from the unfolding disaster in Ethiopia.

This year will be key to determining whether the ceasefire reached in November can deliver a lasting peace in northern Ethiopia.

Major issues remain to be resolved, including the withdrawal of Eritrean and other forces that have fought alongside the government and the future of disputed territory claimed by both Tigray and the neighbouring region of Amhara.

International partners are heavily invested in ending the war. The AU, Kenya and South Africa helped mediate the truce and are keen to deliver an African solution to the problem. The United States has said it will not hesitate to impose sanctions on parties that fail to abide by the truce.

Ethiopia, seeking to revive interest from foreign investors, has restarted the sale of a 40% stake in state-owned Ethio Telecom and a separate plan to issue a second full telecoms licence.

It is also targeting a debt restructuring under the Group of 20’s Common Framework and has asked the International Monetary Fund for a new loan programme, but progress has been complicated by the war.

Explore the Reuters round-up of news stories that dominated the year, and the outlook for 2023. 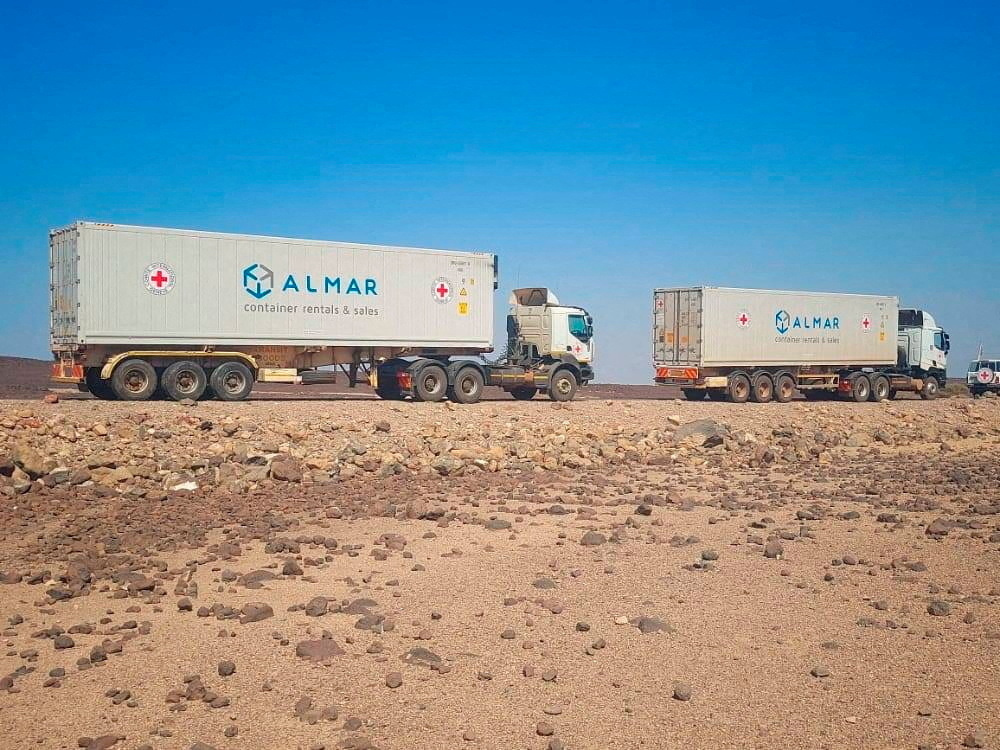 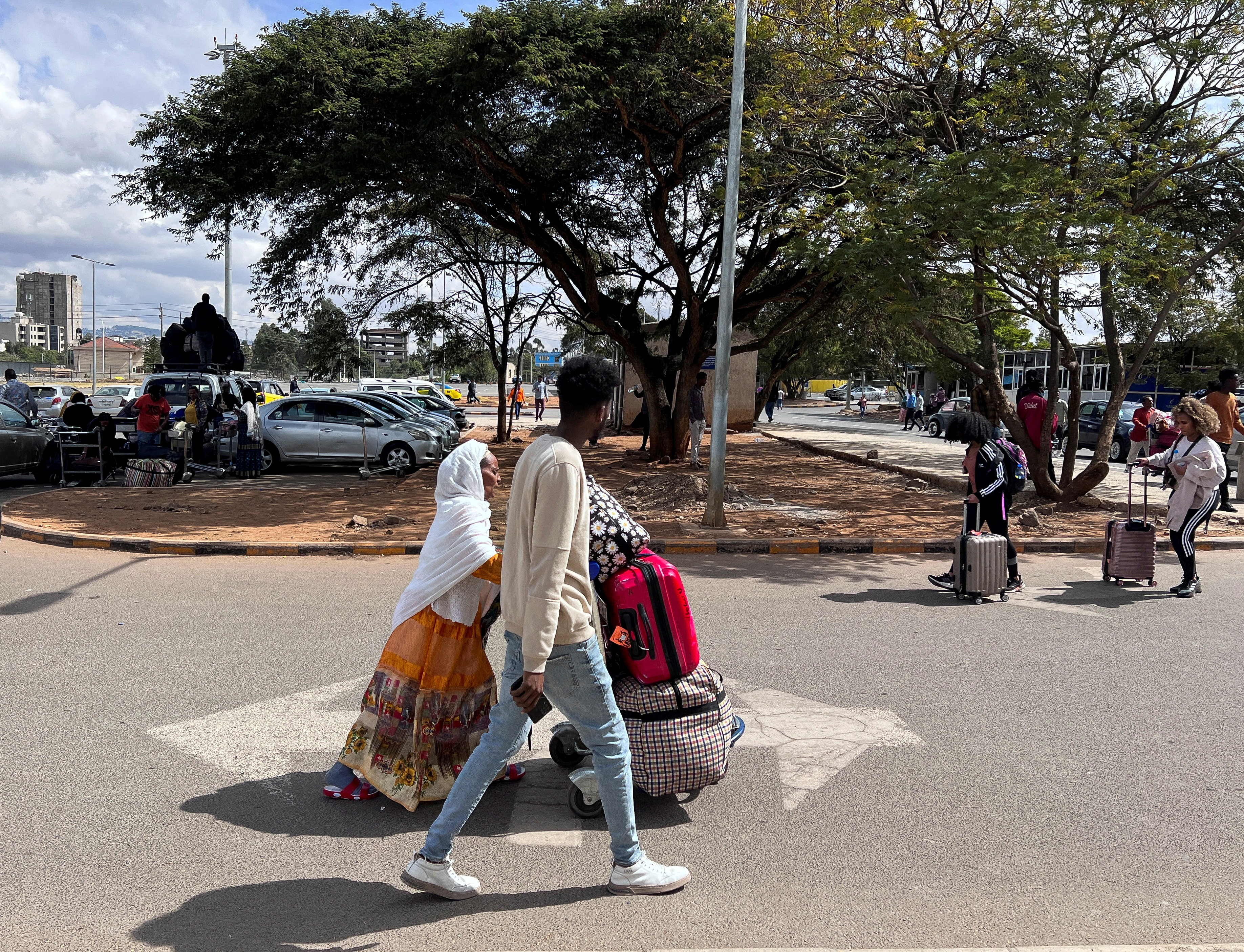 Passengers arrive before travelling on board the Ethiopian Airlines plane that resumes flights to Mekelle, the capital of Tigray, at the Bole International Airport in Addis Ababa, Ethiopia December 28, 2022. REUTERS/Tiksa Negeri/File Photo