European Union leaders will argue on Thursday over how to prop up their countries’ industries, which have been whacked by soaring energy prices since the outbreak of war in Ukraine and now face the threat of subsidy-fuelled U.S. competition.

Poorer EU countries want a coordinated response to the U.S. Inflation Reduction Act (IRA) – $430 billion worth of tax breaks for green energy – because they lack the deep pockets of richer member states like Germany to underpin their industries.

The tug-of-war among 27 leaders in Brussels will be inconclusive, diplomats said.

Still, it will mean that the EU ends 2022 struggling to stay united after a year of closing ranks to support Ukraine after being invaded by Russia in February and pressuring Moscow with far-reaching and unprecedented economic sanctions.

“There is a risk that the Inflation Reduction Act can lead to unfair competition,” she said in a speech. “We need to give our answer, our European IRA.”

However, the EU is split between traditionally “dirigiste” countries that want to see the creation of a joint “sovereignty fund” to ensure a level playing field across the bloc and wealthier states that line up behind free market principles.

“Some governments have deep pockets and extensive possibilities to support their industry through national schemes, others have not,” said one senior EU diplomat. “We don’t want a national subsidy race among member states … but there have to be carefully drafted limits.”

While this dilemma is likely to be parked for another summit in February or March, the leaders may agree on Thursday on a ninth package of EU sanctions against Moscow.

This has been held up by disagreement over whether or how to offer exemptions for an EU ban on Russia fertiliser exports.

Some say these restrictions pose a food security threat to developing countries, while others argue that relaxing them would only open loopholes for Russian oligarchs who own fertiliser businesses to dodge EU sanctions against them.

Officials said the leaders are not expected to hold in-depth talks on the EU’s struggle to agree on a natural gas price cap, but rather leave the negotiations to energy ministers who will meet on Monday for the third time.

Sky-high bills have hit European citizens and forced industries to close since Russia cut off most of its gas supplies to Europe.

A draft of the summit conclusions said leaders would call for more gas deals urgently to replace Russian fuel, including through joint gas buying among EU countries.

Overshadowing the summit will be a corruption scandal that emerged in the EU parliament over the past week.

Belgian prosecutors charged Eva Kaili, a Greek member, and three others for accepting bribes from World Cup host Qatar in a bid to influence EU policymaking.

Qatar and Kaili have denied any wrongdoing. 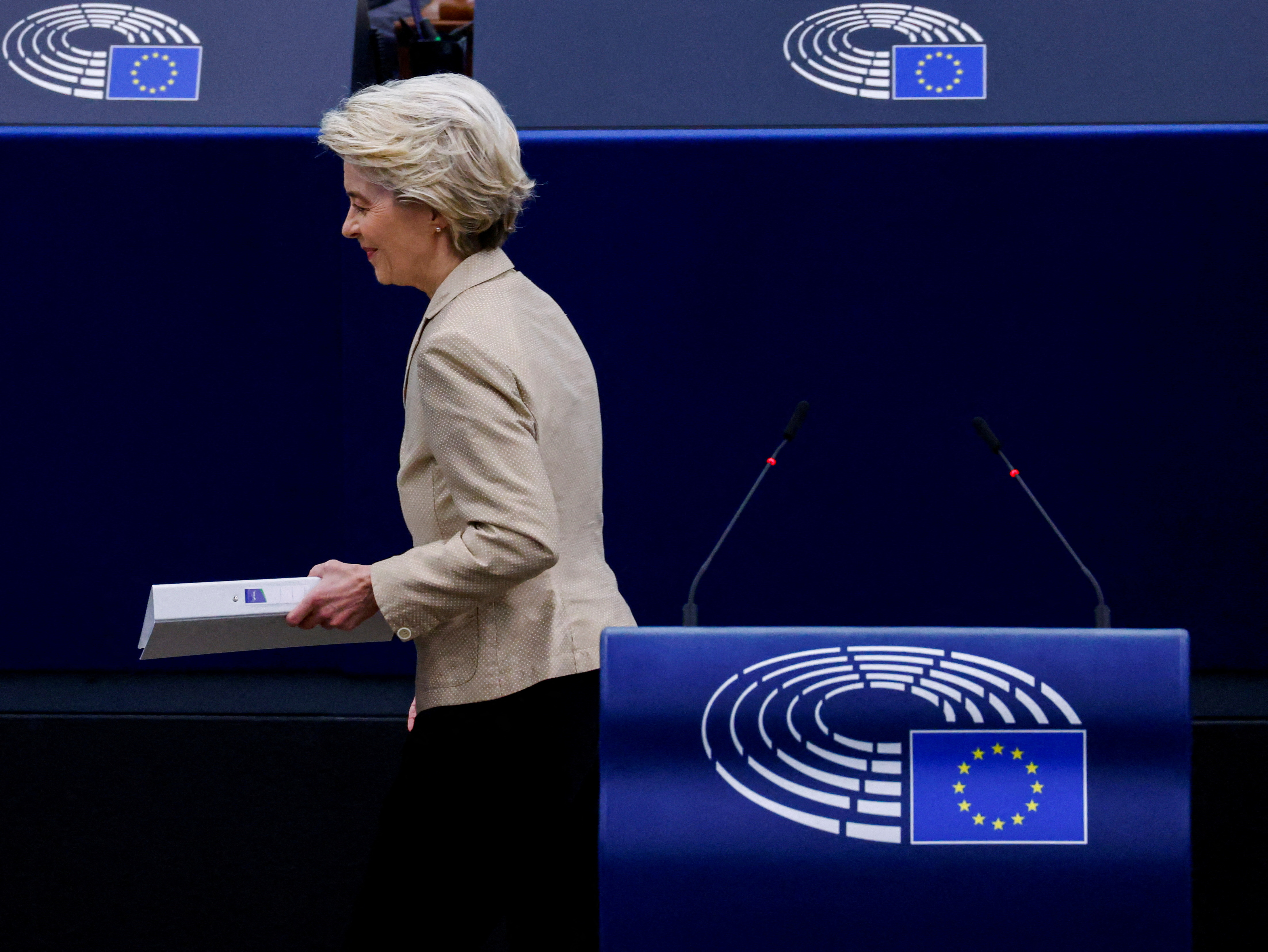 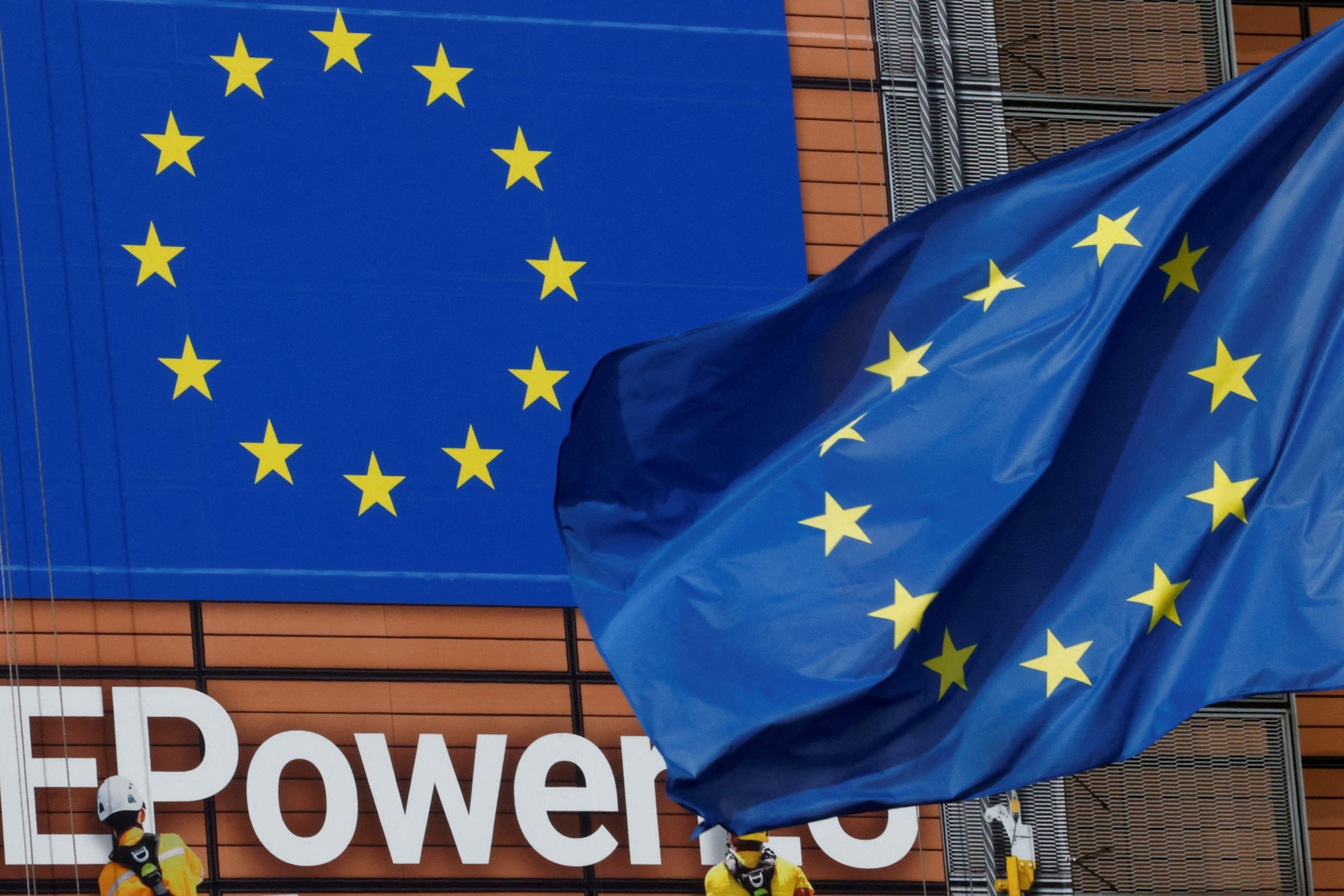