The head of the European Parliament will set out a 14-point plan on Thursday to tighten within weeks rules for lawmakers on financial declarations and contacts with lobbyists, in a bid to restore trust after a criminal corruption scandal.

Parliament president Roberta Metsola will seek backing from political group chiefs on Thursday, a parliamentary source said. The plan would require declarations of all meetings with interest groups, a transition period during which former lawmakers could not lobby and greater light shed on gifts.

Qatar has denied wrongdoing, as has Kaili through her lawyer. Panzeri’s lawyer has declined to comment.

The parliament has also begun a procedure to waive the immunity of two other members.

Under current rules, only committee chairs and those overseeing particular legislation or resolutions are required to publish meetings with lobbyists or campaign groups. Under Metsola’s plan, this obligation would extend to all lawmakers, as well as their staff.

Lawmakers would need to provide greater detail in their financial declarations. So for example, they could not simply write “consultancy” as the source of outside income.

Rule breaches would be more clearly subject to sanctions. Details of sanctions, along with declarations, would be presented more clearly on the assembly’s website to allow voters to hold lawmakers more accountable, the parliamentary source said.

Metsola, who has pledged to lead reform, has said new rules would not prevent people from being lured by bags of cash.

However, critics have said limited reporting on contacts and barely any sanctions imposed have created an environment where rule-breaking could go unpunished or undetected.

One reform that will take longer is the creation of an independent ethics body to cover all EU institutions. The European Commission is planning to make a proposal on such a body, but it is not clear when it will come. 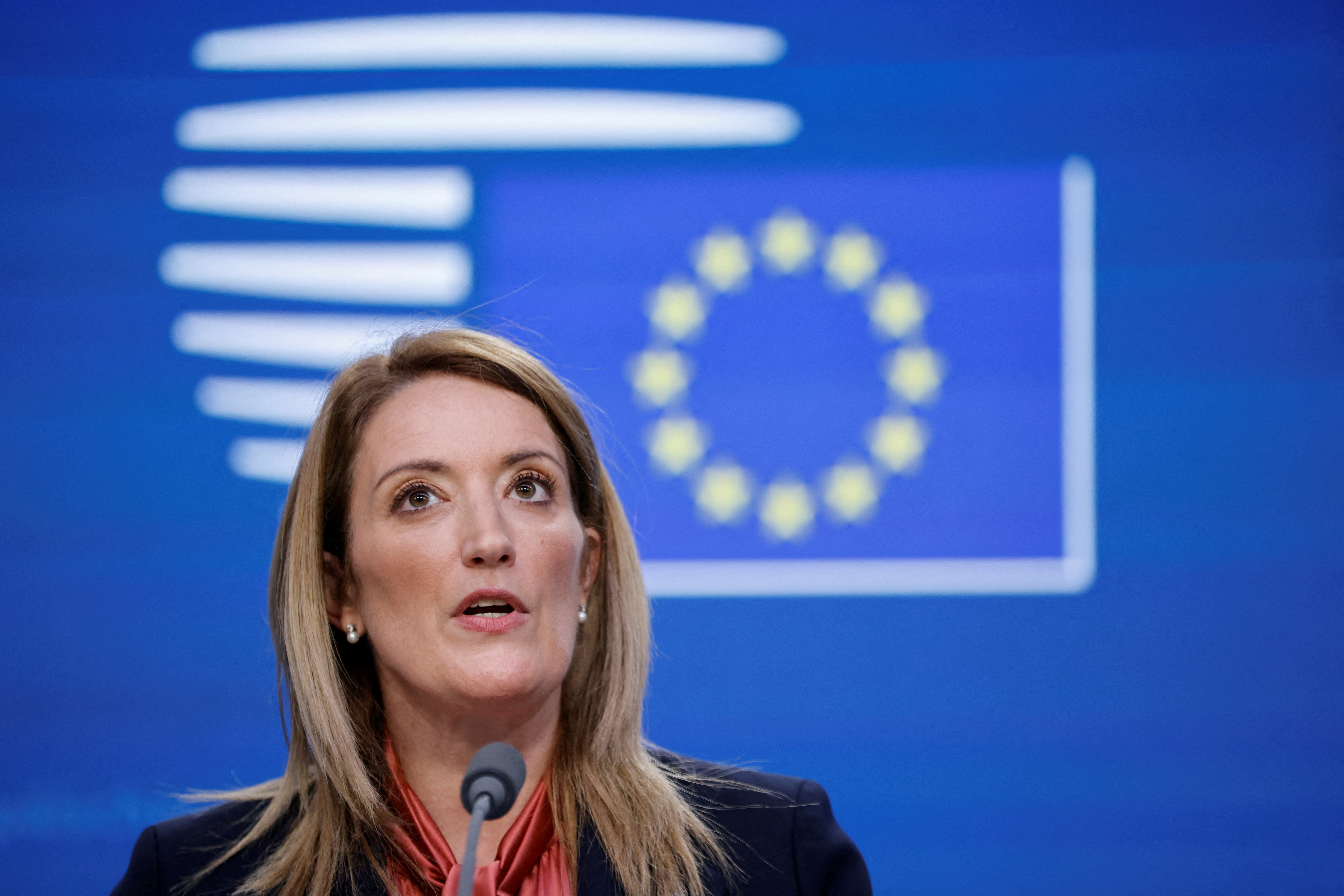 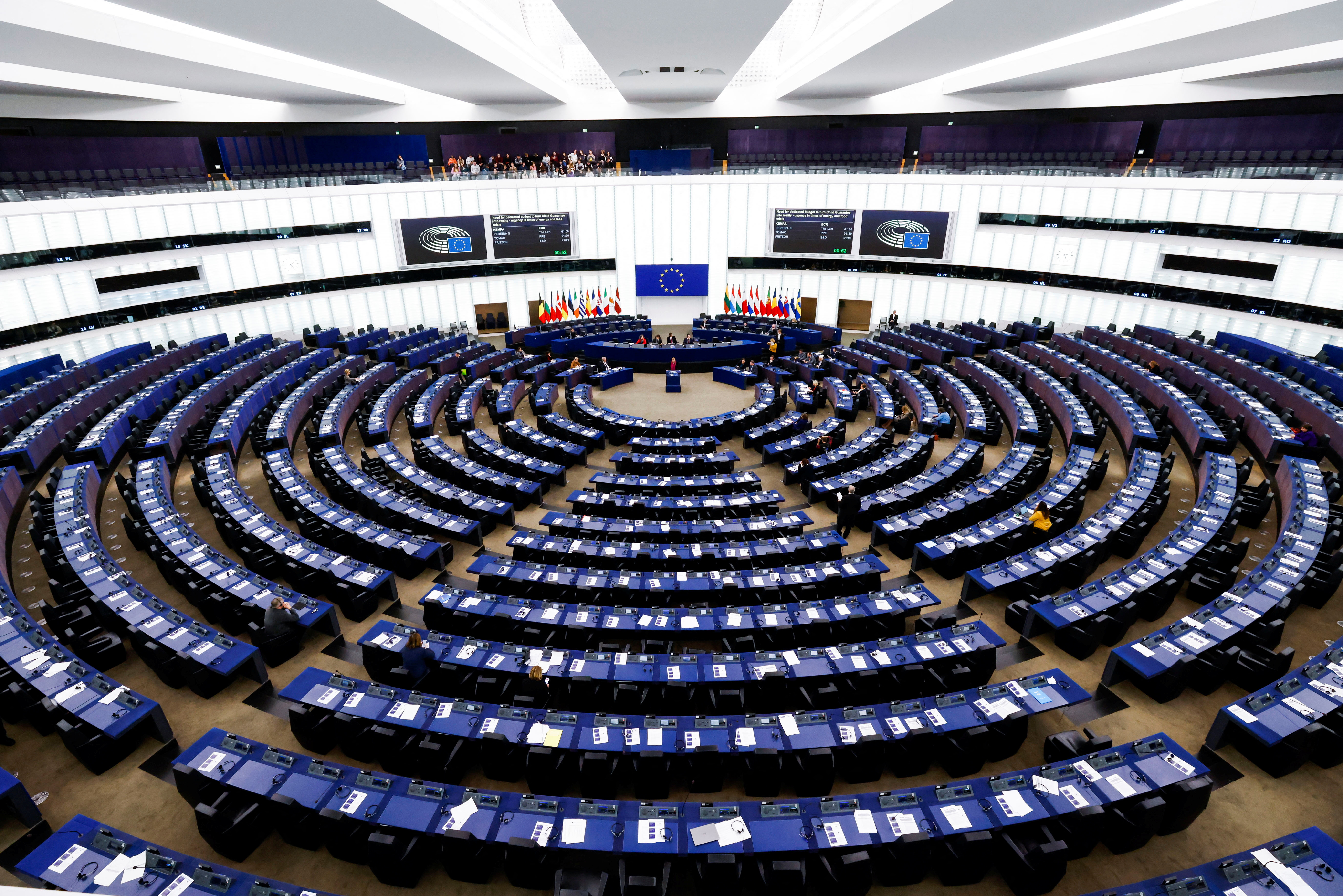 A general view at the European Parliament in Strasbourg, France, December 13, 2022. REUTERS/Yves Herman 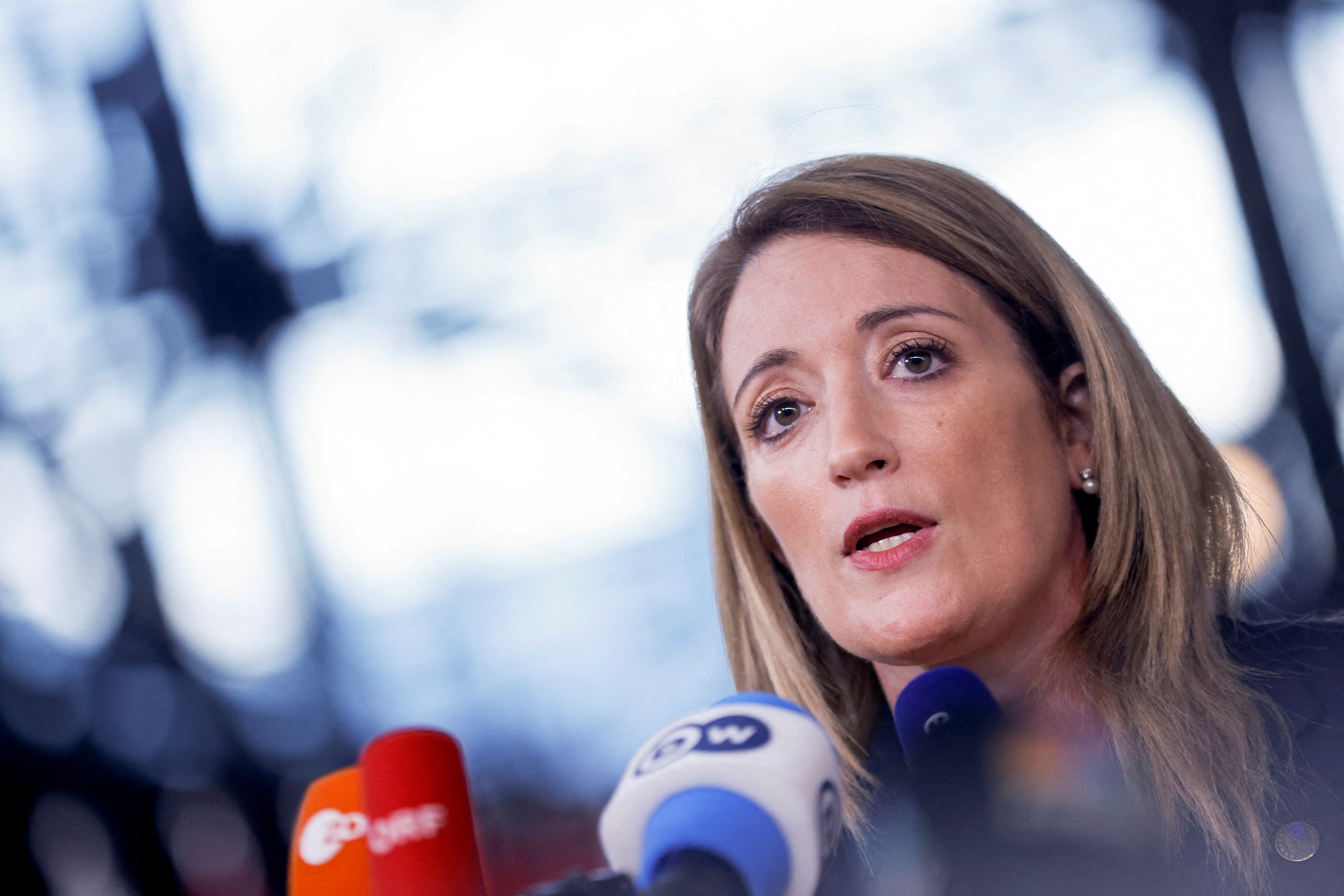 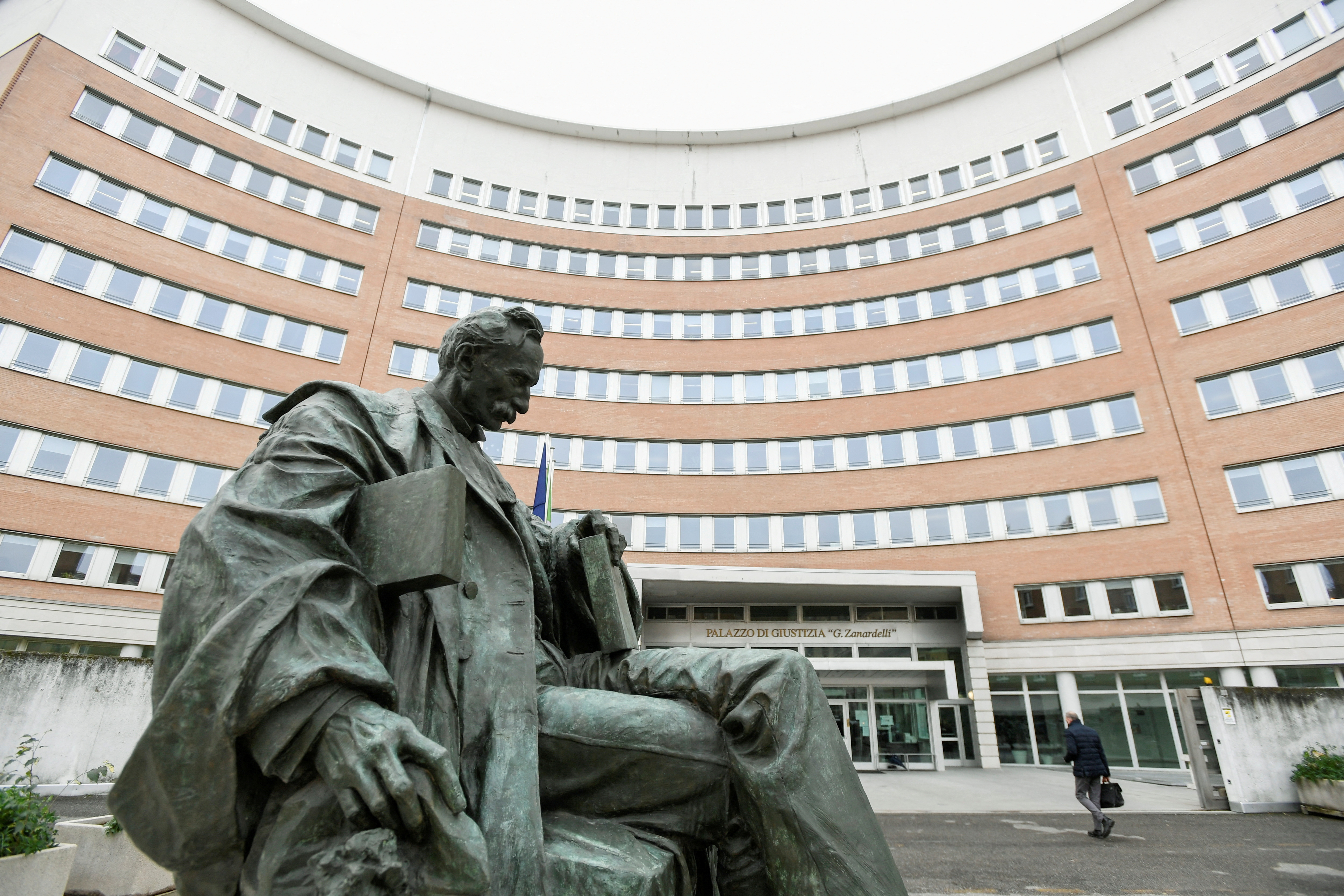 A statue is seen in front of the courthouse of Brescia ahead of a hearing to decide whether to hand over Maria Dolores Colleoni, wife of former MEP Antonio Panzeri who was arrested in Brussels on charges of corruption in the European Parliament for the benefit of Qatar and Morocco, to the Belgian authorities, in Brescia, Italy December 19, 2022. REUTERS/Flavio Lo Scalzo