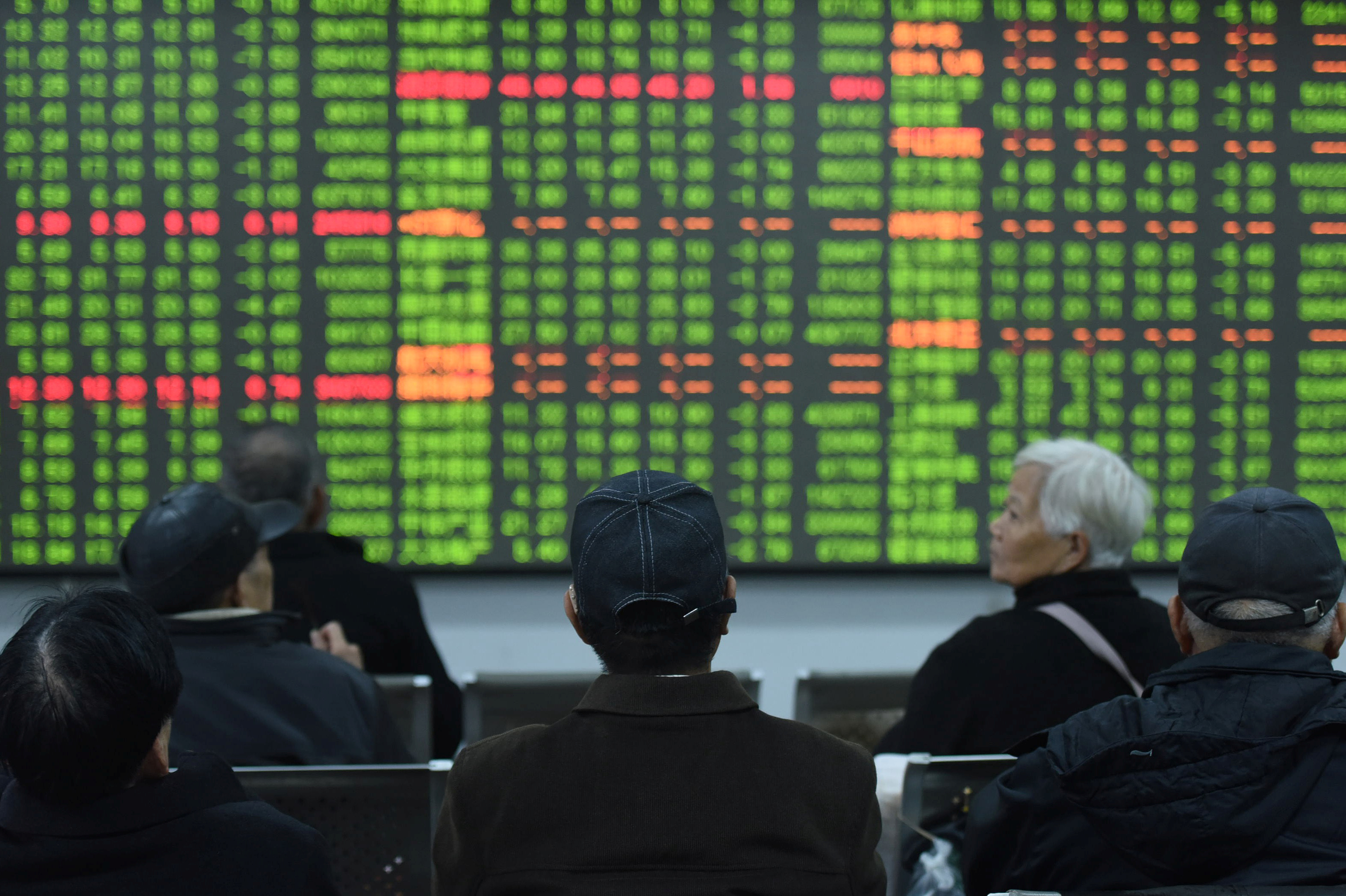 U.S. jobs data on Friday, which showed a jump in the workforce and easing wage growth, was interpreted by investors as an indication that the Fed can be less hawkish. Global stocks rallied and the dollar dropped.

The upbeat market momentum continued on Monday, with Asian stocks up after China reopened its borders, bolstering the outlook for the global economy. MSCI’s broadest index of Asia-Pacific shares outside Japan (.MIAPJ0000PUS) rose to its highest in more than six months.

“The market is reading that wage pressures are easing quite rapidly and seeing that as positive and potentially people whispering the words “soft landing” more loudly now,” said Hani Redha, global multi-asset portfolio manager at PineBridge.

A soft landing is the ideal Federal Reserve policy goal after raising interest rates, a situation in which inflation slows but there are not enough job losses to trigger a recession.

Redha said that there was “over-excitement” in the market reaction to the U.S. jobs data, and that more wage data would be needed.

Money markets were pricing in a 25% chance of a half-point hike in February, down from around 50% a month ago . Investors will look to Thursday’s CPI data for further clues as to the Fed’s next move.

The U.S. dollar index was down around 0.1%, still near its lowest in seven months after it dropped 1.2% on Friday .

China’s offshore yuan neared its highest in five months versus the U.S. dollar at 6.7885 , while the Australian dollar – often seen as a proxy for risk appetite – was up 0.8% on the day at $0.6928, having touched its highest since late August earlier in the session .

“The pace of (China’s) reopening is much more rapid I think than anyone was expecting and as a result we’ll see this flow through to the fundamentals for several months to come,” said PineBridge’s Redha. PineBridge said in November it had sharply raised its China equity exposure on expectations of China’s COVID rules easing.

“China’s going to be accelerating whereas you’ll see growth decelerating everywhere else, and that’s going to be fairly positive for Asia as a region and markets like Australia which are going to benefit from the impact on commodities as China reopens,” Redha added.

Oil prices climbed by more than 2%, as China’s reopening overshadowed concerns about a global recession.

Earnings season kicks off this week with the major U.S. banks, with analysts fearing no year-on-year growth at all in overall earnings.