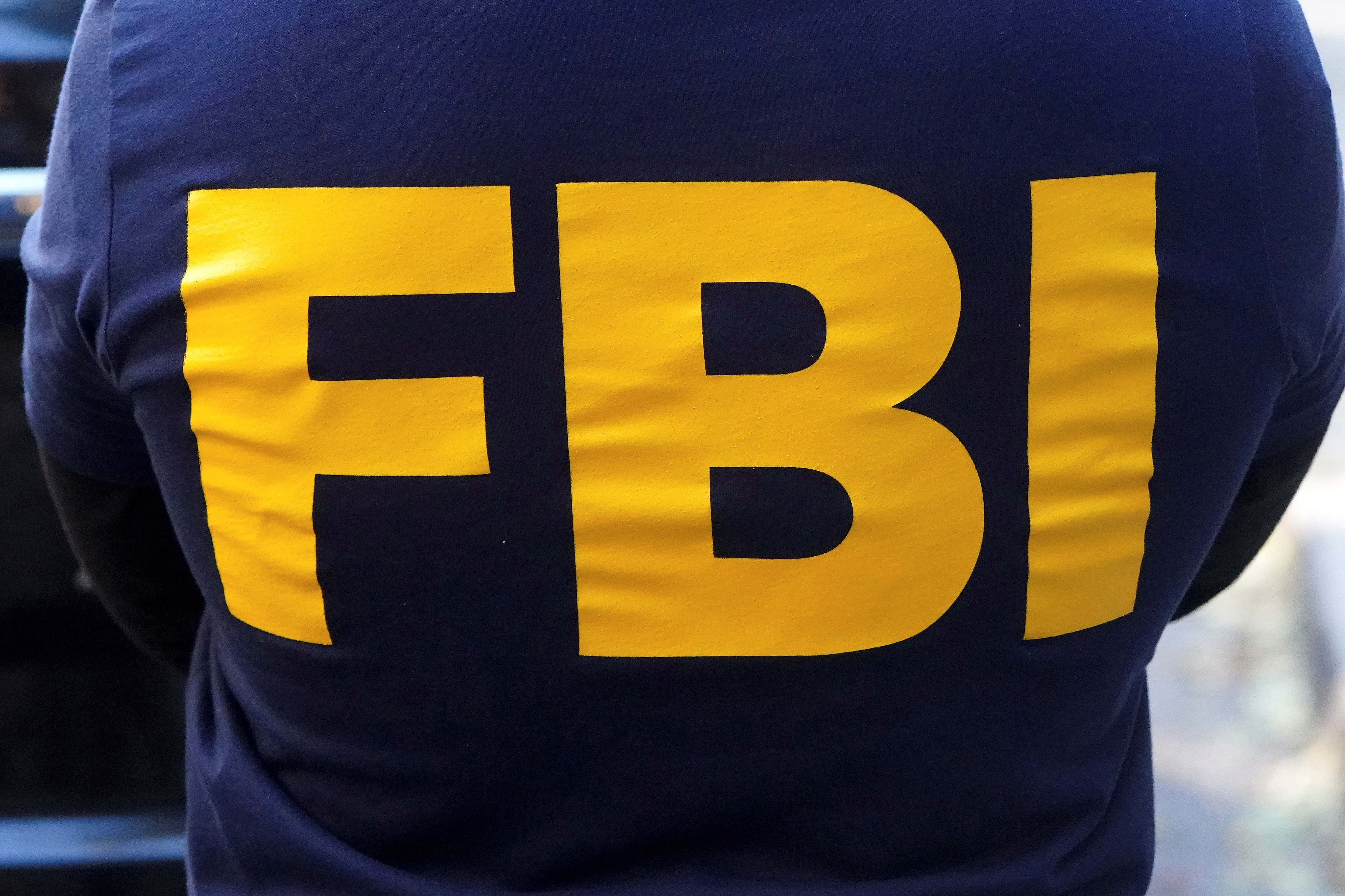 A former top FBI official was arrested over the weekend on accusations he worked for sanctioned Russian oligarch Oleg Deripaska, prosecutors said on Monday.

Charles McGonigal, who led the agency’s counterintelligence division in New York before retiring in 2018, faces four counts including sanctions violations and money laundering.

Federal prosecutors in Manhattan say McGonigal, 54, received concealed payments from Deripaska, who was sanctioned in 2018, in exchange for investigating a rival oligarch in 2021. He is also charged with unsuccessfully pushing in 2019 for the lifting of the sanctions on Deripaska.

“After sanctions are imposed, they must be enforced equally against all U.S. citizens in order to be successful,” FBI Assistant Director in Charge Michael Driscoll said in a statement. “There are no exceptions for anyone, including a former FBI official like Mr. McGonigal.”

A lawyer for McGonigal did not immediately reply to a request for comment. McGonigal is expected to appear in federal court in Manhattan later on Monday along with Sergey Shestakov, a former Soviet diplomat who later became a U.S. citizen and was also charged in the case.

Deripaska, the founder of Russian aluminum company Rusal (RUAL.MM)
was among two dozen Russian oligarchs and government officials blacklisted by Washington in 2018 in reaction to Russia’s alleged meddling in the 2016 U.S. election. Deripaska and the Kremlin have denied any election interference.

Lawyers for Deripaska and Shestakov did not immediately respond to requests for comment on Monday.

The arrest comes as U.S. prosecutors ramp up efforts to enforce sanctions on Russian officials and their wealthy private sector allies to pressure Moscow to stop its war in Ukraine. The Kremlin calls its activities in Ukraine a “special military operation.”

Deripaska was charged last September with violating sanctions against him by making arrangements to have his children born in the United States. Deripaska is at large.