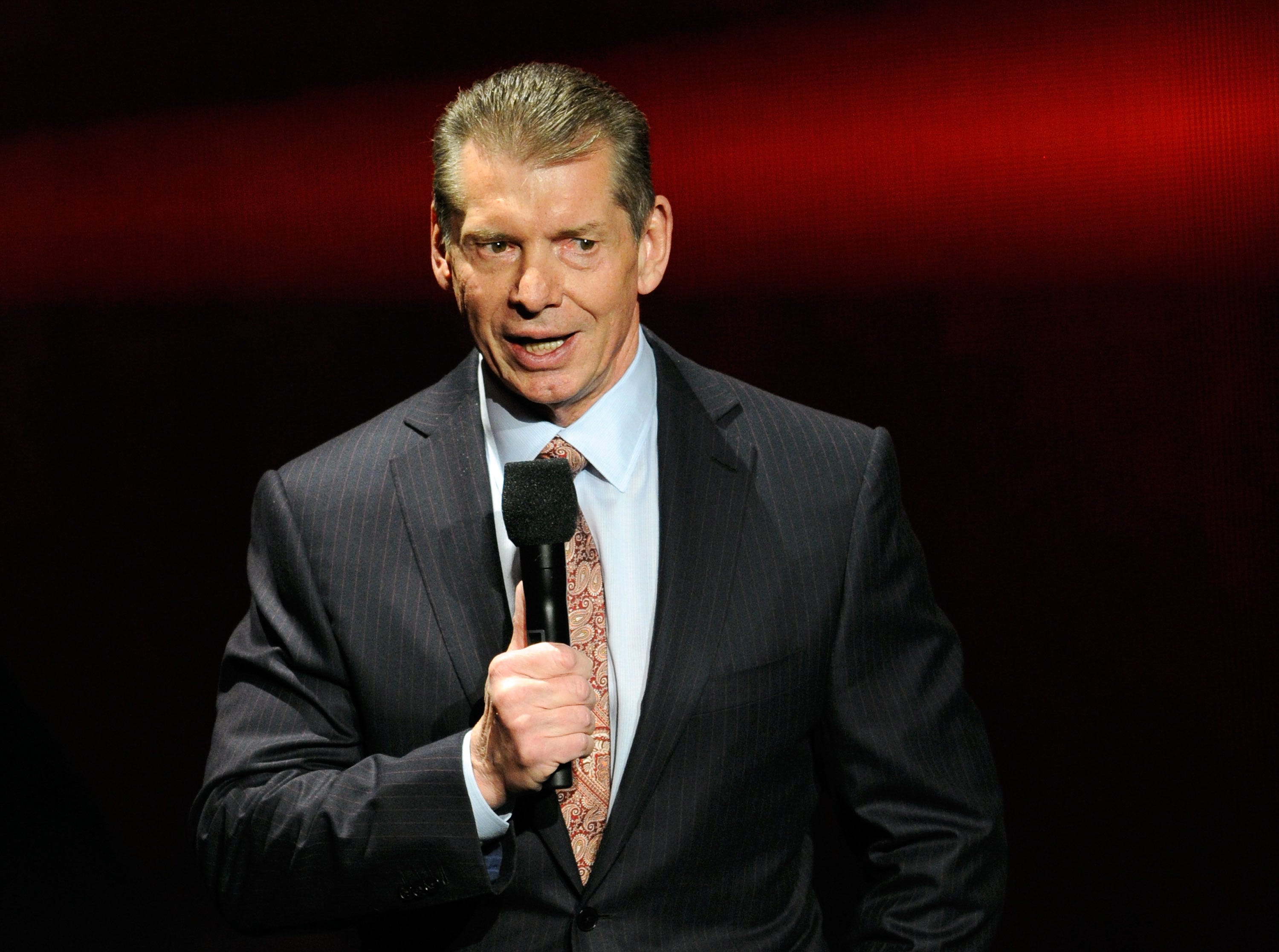 Former WWE CEO Vince McMahon, who retired this year amid misconduct allegations, reportedly wants to make a return to the company.

McMahon has told people that he’s eyeing a comeback, The Wall Street Journal reported on Tuesday, citing sources familiar with the matter. He believes he received bad advice and that the allegations would have blown over if he hadn’t stepped away from the company, according to WSJ.

McMahon’s reported conversations on a potential comeback was part of a new WSJ report that also alleged he is declining to pay settlements to two women who have accused him of sexual misconduct, one allegation of which was previously unreported.

In another letter reviewed by WSJ, a lawyer for former WWE ref Rita Chatterton — who in 1992 had accused McMahon of raping her six years prior — asked McMahon to pay Chatteron $11.5 million in damages.

McMahon has not paid either of the women settlements, according to WSJ.

Former wrestler Leonard Inzitari said in a June New York magazine story that Chatterton’s accusation was true, and that she had confided in him after it happened in 1986 — the first time a wrestler had backed up Chatterton’s claim.

McMahon denied Chatterton’s accusation in a lawsuit filed against her after she made her allegation public in 1992, but the lawsuit was eventually dropped, according to the New York magazine story.

McMahon retired from WWE in July amid an investigation by the company’s board into alleged payments made to other women who had accused McMahon of misconduct.