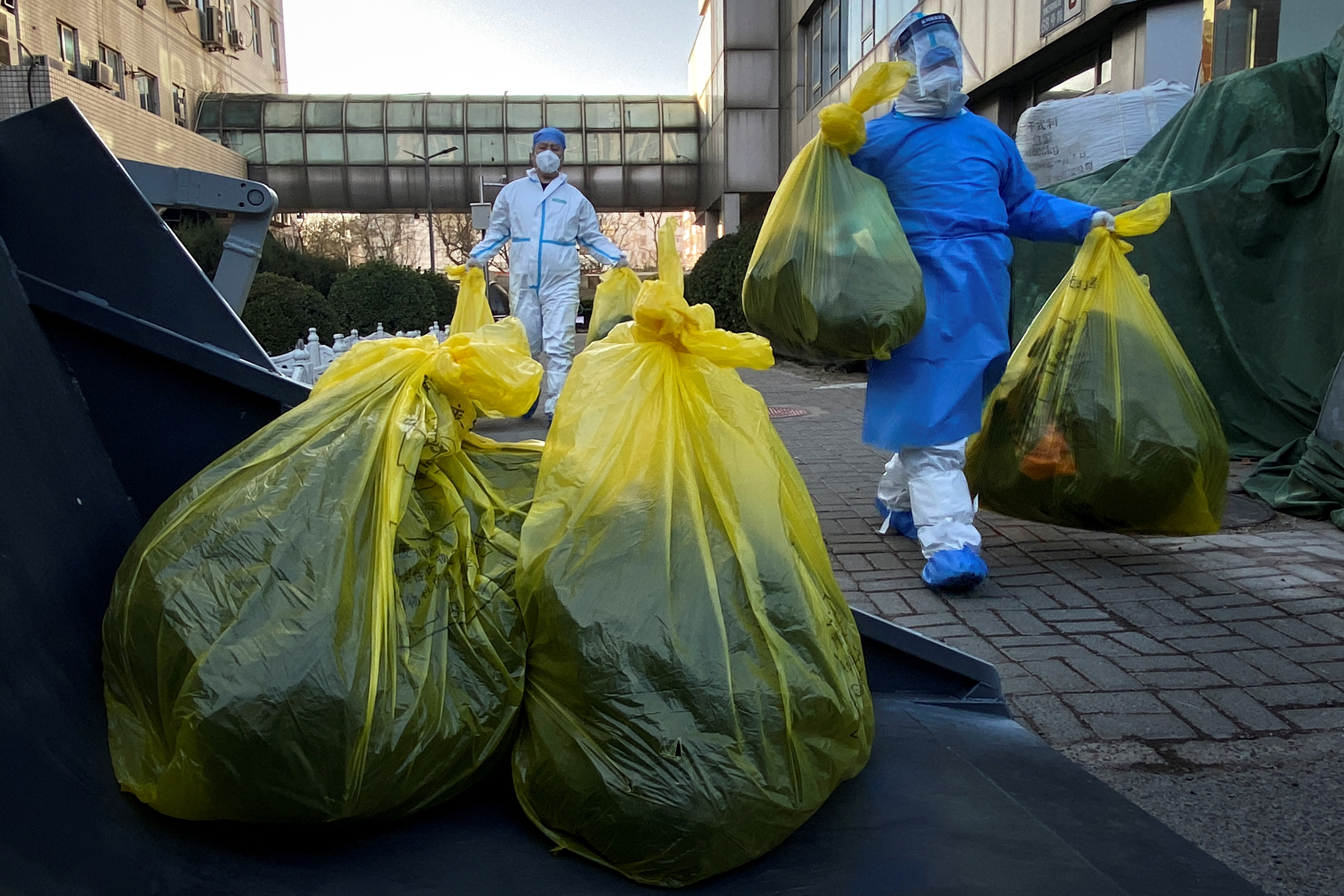 China may announce 10 new COVID-19 easing measures as early as Wednesday, two sources with knowledge of the matter told Reuters, supplementing 20 unveiled in November that set off a wave of COVID easing steps nationwide.

Management of the disease may be downgraded as soon as January, to the less strict Category B from the current top-level Category A of infectious disease, the sources said on Monday, speaking on condition of anonymity.

The National Health Commission did not immediately respond to a Reuters fax message seeking comment.

Many major cities have since started to lift wide lockdowns, reduce regular PCR testing and end checks for negative tests in public spaces, such as subway stations and parks.

The national health authority had earlier announced a score of new measures on Nov. 11, in the effort to improve COVID management and strike a better balance between epidemic control and shoring up the economy.

China will allow home quarantine for some of those testing positive, among the supplementary measures set to be announced, two sources told Reuters last week.

That would be a key change in strategy from earlier this year, when entire communities were locked down, sometimes for weeks, after just one positive case.

Since January 2020, China has classified COVID-19 as a Category B infectious disease but managed it under Category A protocols, giving local authorities the power to quarantine patients and their close contacts and lock down regions.

But more than 95% of China’s cases are asymptomatic and mild, with few deaths. In such circumstances, sticking to the Category A strategy is not in line with science, state media outlet Yicai said on Sunday, citing an unidentified expert.

COVID-19 could be downgraded to Category B management or even Category C, the expert told Yicai. read more