The increases are expected to come as the pharmaceutical industry prepares for the Biden Administration’s Inflation Reduction Act (IRA), which allows the government’s Medicare health program to negotiate prices directly for some drugs starting in 2026. The industry is also contending with inflation and supply chain constraints that have led to higher manufacturing costs.

The increases are on list prices, which do not include rebates to pharmacy benefit managers and other discounts.

In 2022, drugmakers raised prices on more than 1,400 drugs according to data published by 46brooklyn, a drug pricing non-profit that is related to 3 Axis. That is the most increases since 2015.

The median drug price increase was 4.9% last year, while the average increase was 6.4%, according to 46brooklyn. Both figures are lower than inflation rates in the United States.

Drugmakers largely have kept increases at 10% or below – an industry practice followed by many big drugmakers since they came under fire for too many price hikes in the middle of the last decade.

Antonio Ciaccia, president of 3 Axis, said that drugmakers have focused on launching their drugs at higher prices because of the attention paid to annual price increases. The IRA should further this dynamic, he said.

“Drug makers have to take a harder look at calibrating those launch prices out of the gate … so they don’t box themselves into the point where in the future, they can’t price increase their way back into profitability,” he said.

More drug prices are likely to be announced over the course of January – historically the biggest month for drugmakers to raise prices.

To date, Pfizer announced the most increases, with prices rising on 89 unique drug brands, and an additional increase on 10 drug brands at its Hospira arm.

That was followed by GSK, with planned increases so far on 26 unique drugs, including nearly a 7% increase on its popular shingles vaccine Shingrix.

Notable increases expected include 9% price hikes on Bristol Myers Squibb’s (BMY.N) personalized CAR-T cell therapies Abecma and Breyanzi, both of which were already more than $400,000 for the blood cancer treatments.

A company spokesperson said there were several driving factors in increasing the list price of the two CAR-T cell therapies, including the rate of inflation, the value of the therapies, and the personalized nature of the CAR-T manufacturing process.

Increases for Pfizer include a 6% rise on the cost of Xeljanz, a treatment for autoimmune diseases including rheumatoid arthritis and ulcerative colitis, and 7.9% increases on cancer drugs Ibrance and Xalkori.

A Pfizer spokesperson said in an email that the company’s average list prices for drugs and vaccines in 2023 are well below overall inflation at approximately 3.6%, noting that the increases are needed to support investments in drug discovery.

Pfizer noted that net prices – those the company actually receives for its drugs – have fallen in the past four years because of higher rebates and discounts paid to insurance companies and pharmacy benefit managers.

“AstraZeneca has always taken a thoughtful approach to pricing, and we continue to do so, considering many factors,” said company spokesman Brendan McEvoy.

Sanofi plans to raise prices on 14 of its drugs or vaccines.

A Sanofi spokesperson said the drugmaker’s 2023 pricing actions are consistent with its approach to responsible pricing, adherence to government policies, and the need to respond to evolving trends in the marketplace. 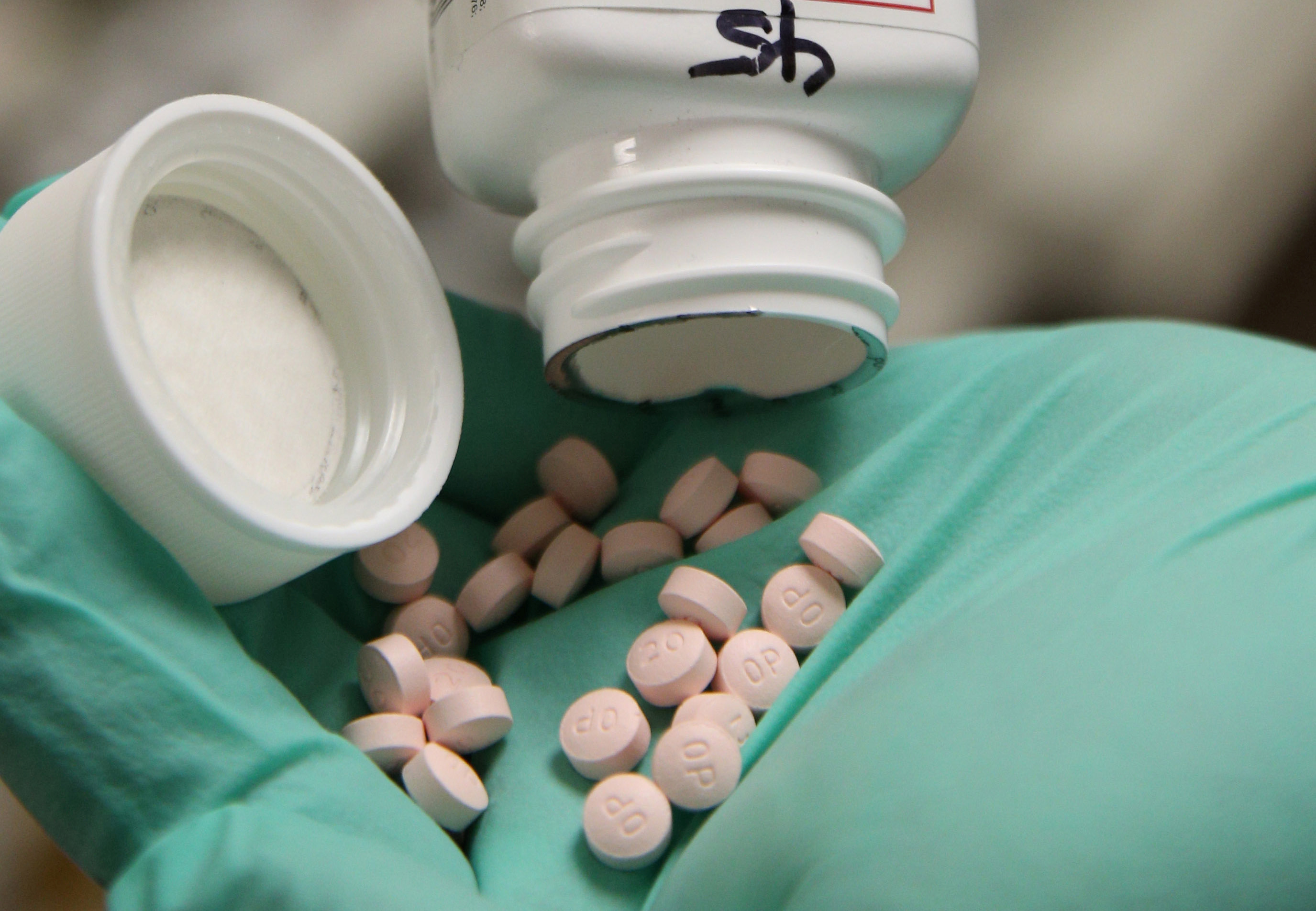 A pharmacist fills a prescription at the Rock Canyon pharmacy in Provo, Utah, U.S., May 9, 2019. REUTERS/George Frey 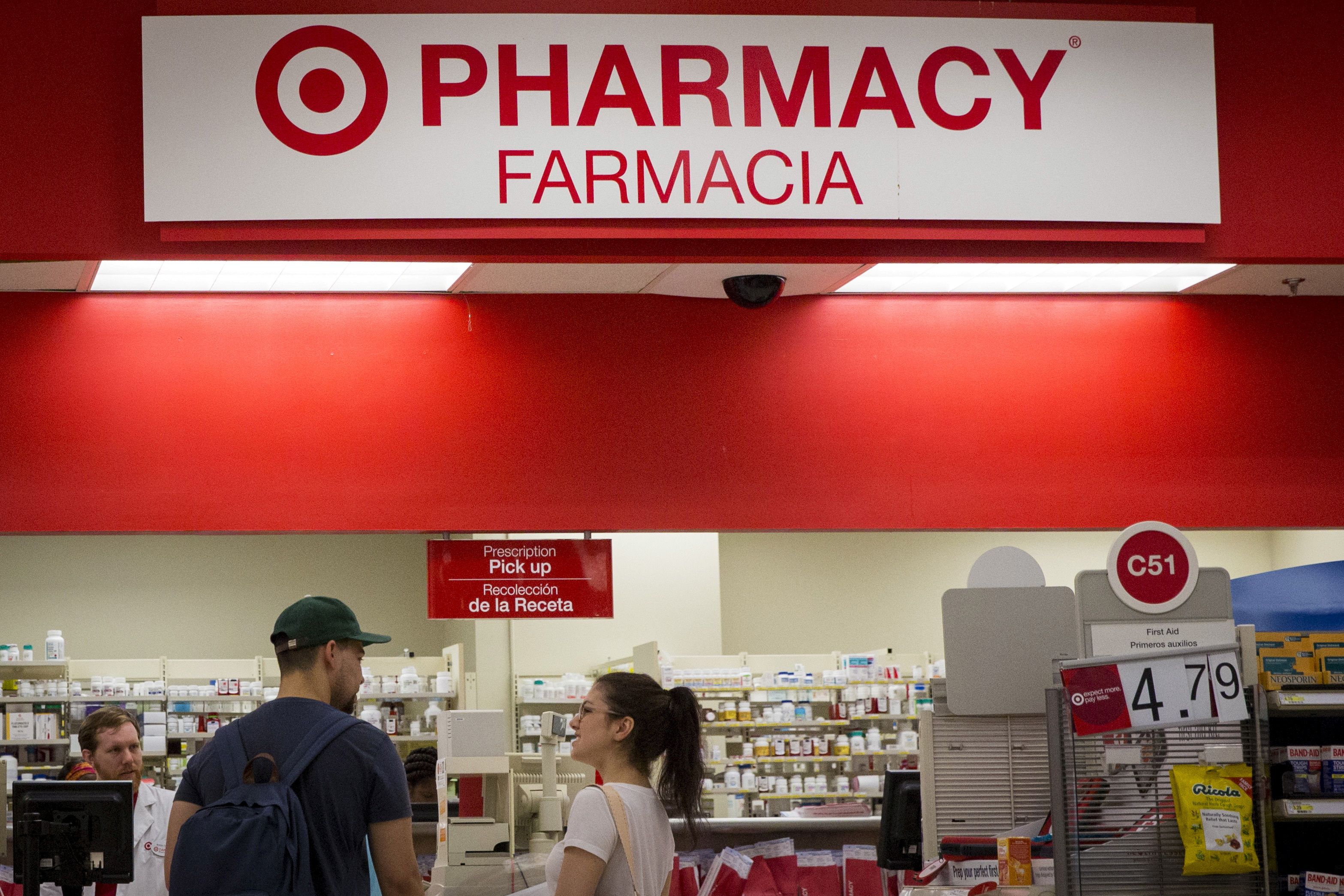 Customers wait in the pharmacy department at a Target store in the Brooklyn borough of New York June 15, 2015. REUTERS/Brendan McDermid

Home » Audio Sources - Full Text Articles » Exclusive: Drugmakers to raise prices on at least 350 drugs in U.S. in January
a