Former FTX CEO Sam Bankman-Fried is expected to appear in court in the Bahamas on Monday to reverse his decision to contest extradition to the United States, where he faces fraud charges, a person familiar with the matter said on Saturday.

The cryptocurrency mogul was indicted in federal court in Manhattan on Dec. 13 and accused of engaging in a scheme to defraud FTX customers.

His decision to consent to extradition would pave the way for him to appear in U.S. court to face charges of using stolen customer deposits to pay for expenses and debts and to make investments on behalf of his crypto hedge fund, Alameda Research LLC.

Still, any trial is likely more than a year away, legal experts told Reuters.

Bankman-Fried, 30, was arrested on Dec. 12 in the Bahamas, where he lives and where FTX is based. He was remanded on Tuesday to the Caribbean nation’s Fox Hill prison after Chief Magistrate JoyAnn Ferguson rejected his request to remain at home while awaiting a hearing on his extradition to the United States.

Neither a spokesman nor a U.S.-based lawyer for Bankman-Fried immediately responded to requests for comment. A spokesman for the U.S. Attorney’s office in Manhattan declined to comment.

Bankman-Fried had made a new bail application before the Bahamas Supreme Court on Thursday, a person familiar with the matter told Reuters at the time.

Bankman-Fried amassed a fortune valued at over $20 billion as he rode a cryptocurrency boom to build FTX into one of the world’s largest exchanges before it abruptly collapsed this year.

Damian Williams, the top federal prosecutor in Manhattan, described the collapse of FTX as one of the “biggest financial frauds in American history.” Bankman-Fried has acknowledged risk management failures at FTX but has said he did not believe he had any criminal liability.

It was not immediately clear what prompted Bankman-Fried to change his mind and decide not to contest extradition.

The U.S. State Department in a 2021 report said conditions at Fox Hill were “harsh,” citing overcrowding, rodent infestation and prisoners relying on buckets as toilets. Authorities there say conditions have since improved.

Bankman-Fried faces up to 115 years in prison if ultimately convicted of all eight counts he faces in the United States, though any sentence would ultimately be determined by a judge based on a range of factors. 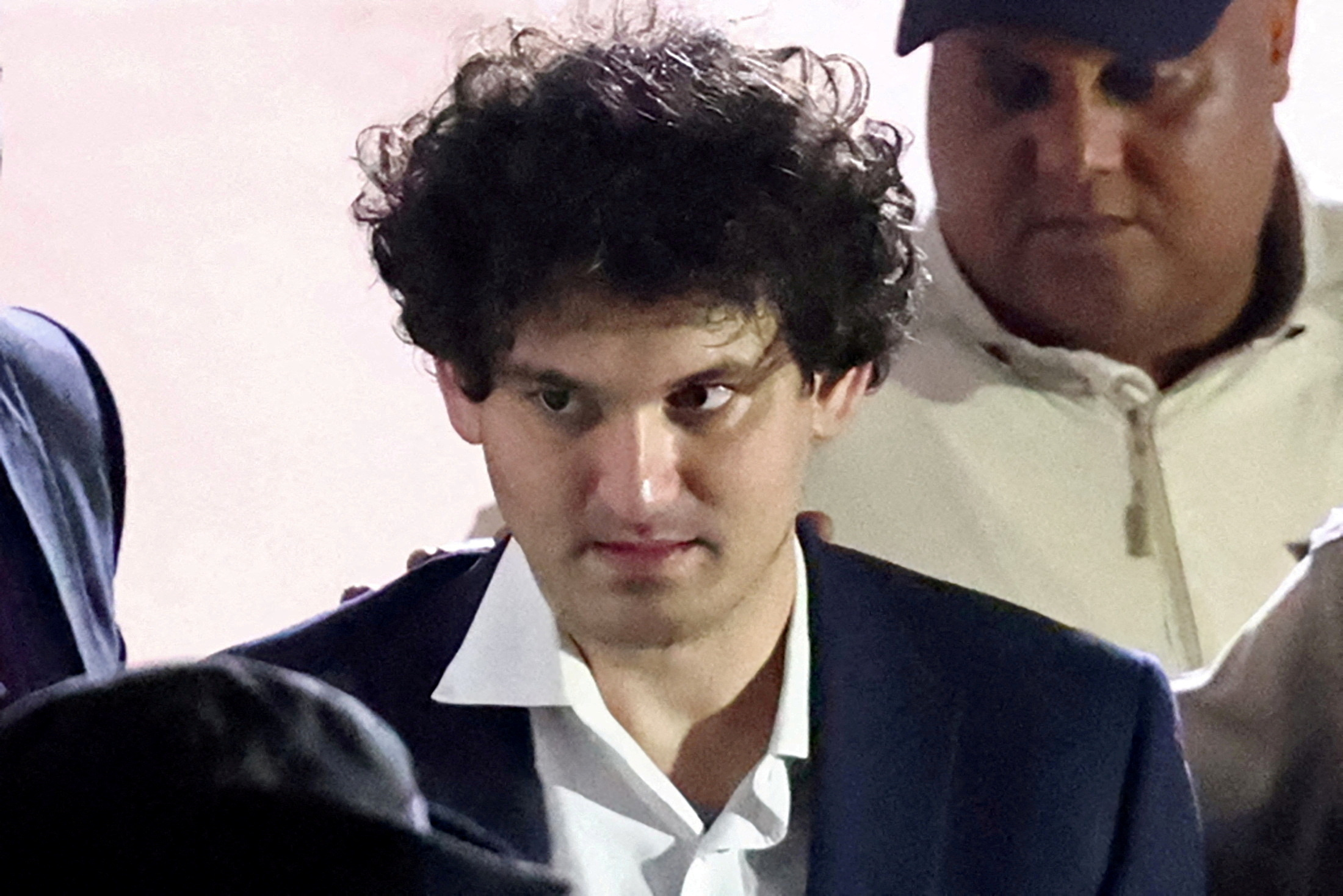 Sam Bankman-Fried, who founded and led FTX until a liquidity crunch forced the cryptocurrency exchange to declare bankruptcy, is escorted out of the Magistrate Court building after his arrest in Nassau, Bahamas December 13, 2022. REUTERS/Dante Carrer 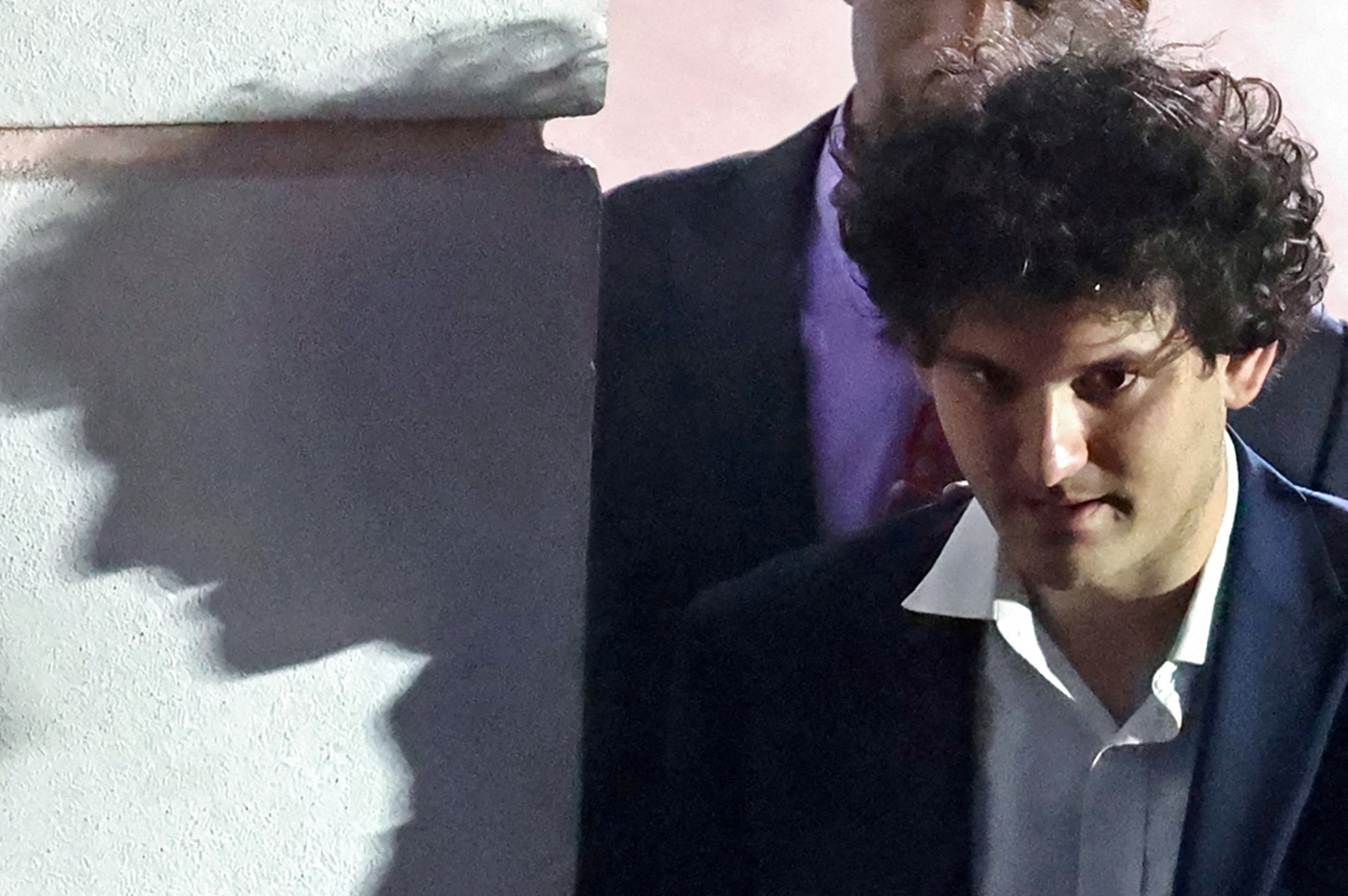 Sam Bankman-Fried, the founder and former CEO of crypto currency exchange FTX, is escorted out of the Magistrate Court building after his arrest in Nassau, Bahamas December 13, 2022. REUTERS/Dante Carrer
获取更多RSS：
https://feedx.net
https://feedx.best

Severe acute respiratory syndrome coronavirus 2, also known as COVID-19, is a novel virus with a rapidly changing genotype. It’s responsible for over a million deaths so far. One of every 300 Americans have died as a result of the virus and infection with COVID-19, and it has been responsible for a reduction in life expectancy in the U.S. for both 2021 and 2022. There are 4 widely available, approved vaccines in the United States, yet an inadequate number of individuals have been immunized and very few are still wearing protective masks. The consequences of this include continued excess morbidity and mortality as well as the development of a variety of new variants of the virus. Our guest for this podcast is Greg A. Poland, M.D., an internist, and the director of vaccine research at the Mayo Clinic. He’s also the lead author of an article published in Mayo Clinic Proceedings in December 2022. The article is entitled “Year 3 of COVID-19: Harsh Truths, Brutal Realities and Glimmers of Hope”. We’ll be discussing some of the key points from this article.

Connect with the Mayo Clinic’s School of Continuous Professional Development online at https://ce.mayo.edu/ or on Twitter @MayoMedEd.