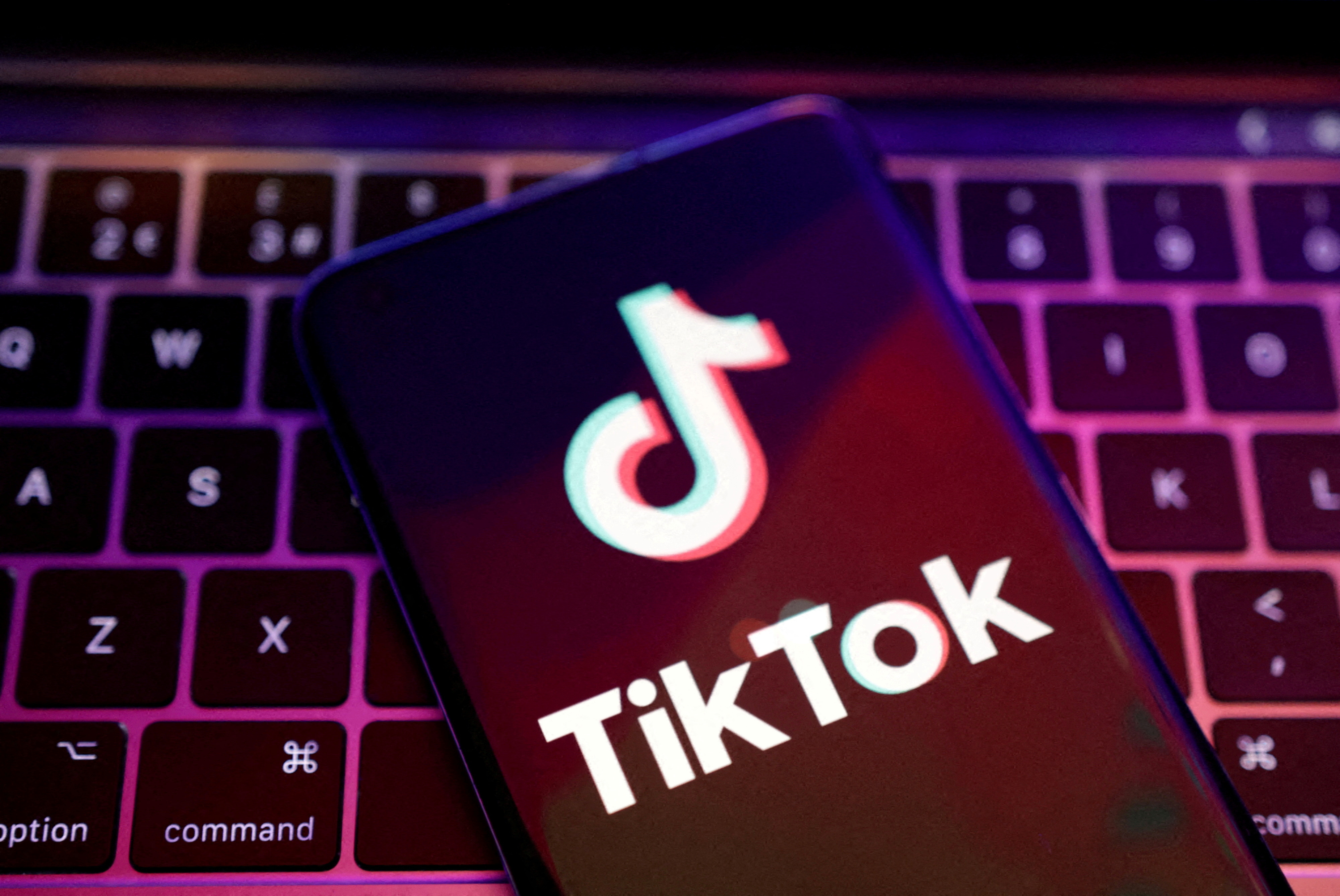 TikTok has stopped a hiring process for consultants that would help it implement a potential security agreement with the United States, according to two people familiar with the matter, as opposition to such a deal among U.S. officials grows.

TikTok, a short-video app owned by Chinese technology conglomerate ByteDance, has been seeking to assure Washington for the last three years that the personal data of U.S. citizens cannot be accessed and its content cannot be manipulated by China’s Communist Party or any other entity under Beijing’s influence.

President Joe Biden revoked an executive order in 2021 by his predecessor Donald Trump to ban TikTok in the United States, but negotiations between his administration and the social media company have continued over a potential deal that would spare ByteDance from being forced to divest TikTok.

As part of these negotiations, TikTok has been putting together a program to assure the U.S. government that it would comply with their security agreement.

The program involves hiring a third-party monitor, a source-code inspector, and three auditors, including one dedicated to cyber security and one to ensure that U.S. user data on existing TikTok servers will be deleted following migration to Oracle Corp (ORCL.N), according to two people familiar with the matter. These positions would be paid for by TikTok but report to U.S. government officials.

TikTok sent out requests for proposals for some of these roles in early December with an aim to put forward potential candidates for approval to the Committee on Foreign Investment in the United States (CFIUS), the security panel that has been scrutinizing ByteDance’s ownership of the popular social media app.

But in a setback for the deal, TikTok informed the consultants vying for some of these roles late last month that the hiring process was on hold and that it would update them by the end of January on whether it will restart, the sources said.

In its explanation to consultants for the move, TikTok cited “recent developments”, without elaborating, one of the sources said.

It is not clear what developments TikTok was referring to. Its decision to put the hiring on ice came after its admission in December that some of its employees improperly accessed TikTok user data of two journalists in a bid to identify the source of information leaks to the media.

This revelation unsettled some U.S. officials who were supportive of a security deal with TikTok and strengthened the hand of China hawks in the U.S. government calling for Biden to order ByteDance to divest the app, according to people familiar with the deliberations.

It remains unclear when the U.S. government will make a decision about the future of TikTok.

A spokeswoman for TikTok confirmed that the company had paused the hiring process for third-party security vendors because CFIUS has not yet approved the security agreement. TikTok had hoped it would have reached a deal with the U.S. government by now, the spokeswoman added.

The Treasury Department, which chairs CFIUS, and the White House did not immediately responded to a request for comments.

TikTok has already unveiled several measures aimed at appeasing the U.S. government, including an agreement for Oracle to store user data in the United States and a U.S. security division to oversee data protection and content moderation. It has spent $1.5 billion on hiring and reorganization to build that unit.

“We have done many reviews before CFIUS over decades – and trust is a critical component in successful reviews,” Griner told Reuters. “Once gone, it is exceedingly hard to get it back.”

U.S. lawmakers seeking to crack down on China as part of broader set of disputes over trade, intellectual property and human rights have seized on the security concerns over TikTok to pressure the White House to take a hard line.