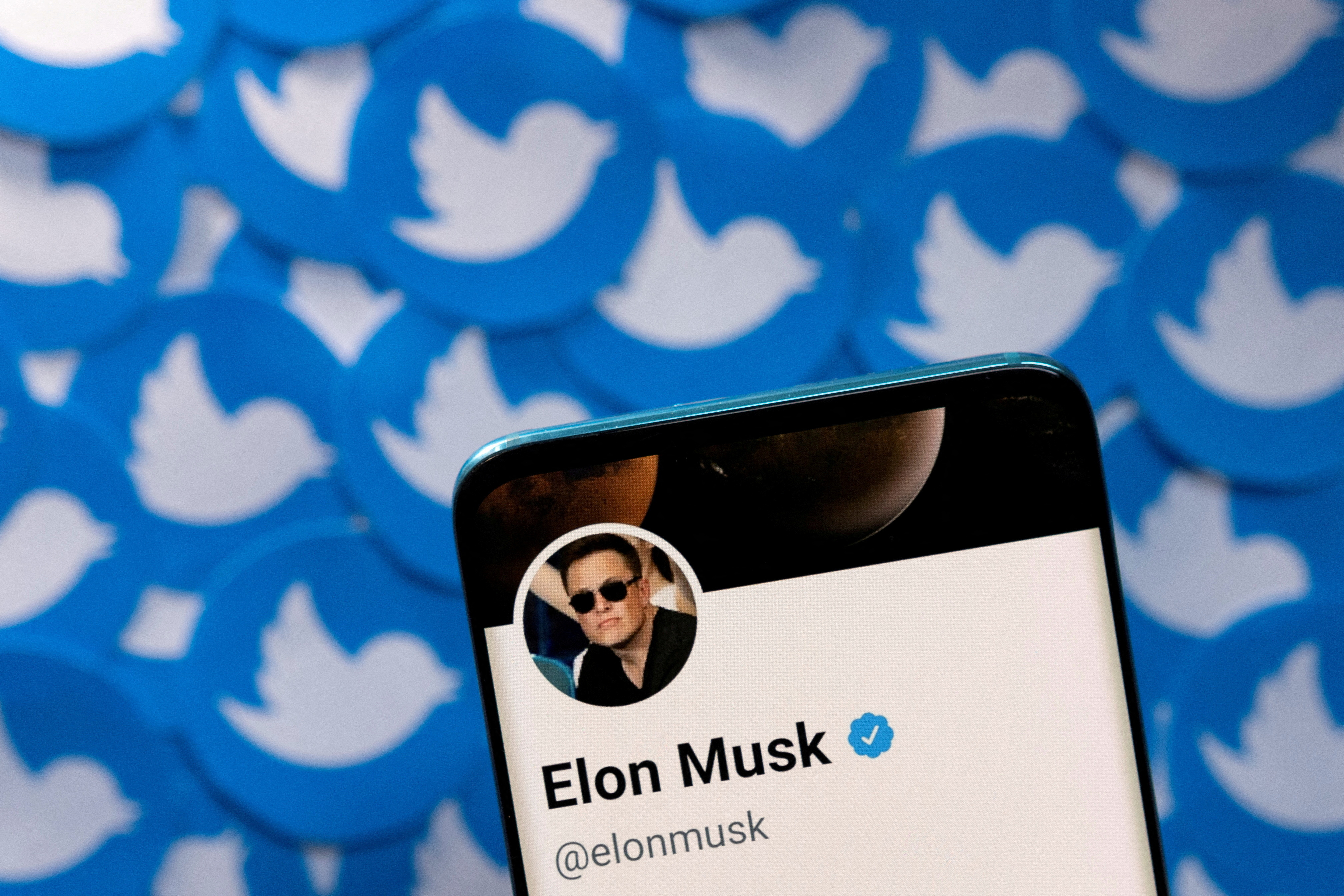 Twitter Inc will roll out new controls as soon as next week to let companies prevent their ads from appearing above or below tweets containing certain keywords, the social media platform told advertisers in an email on Thursday.

The new controls are part of Twitter’s effort to reassure and lure back advertisers that have pulled ads off the platform since it was purchased in October by billionaire Elon Musk, amid reports from civil rights groups that hate speech has risen since the acquisition and after several banned or suspended accounts were reinstated.

Twitter earns nearly 90% of its revenue from selling digital ads. Musk recently attributed a “massive drop in revenue” to civil rights organizations that have pressured brands to pause their Twitter ads.

In a recent call with an advertising industry group, a Twitter representative said the platform was considering bringing its content moderators, many of whom are contracted through third-party vendors, in-house, according to a source familiar with the remarks.

The Twitter representative said bringing content moderators in-house at Twitter would allow the platform to invest more in moderation for non-English languages, according to the source.

The email to advertisers on Thursday, which was reviewed by Reuters, said a revamped version of Twitter’s subscription service called Twitter Blue would begin rolling out on Friday.

The subscription will allow accounts to receive a verified check mark. Accounts for individuals will get a blue check, while gold and gray check marks will denote business and government accounts, according to the email.

Twitter, which has lost many members of its communications team, did not immediately respond to a request for comment.