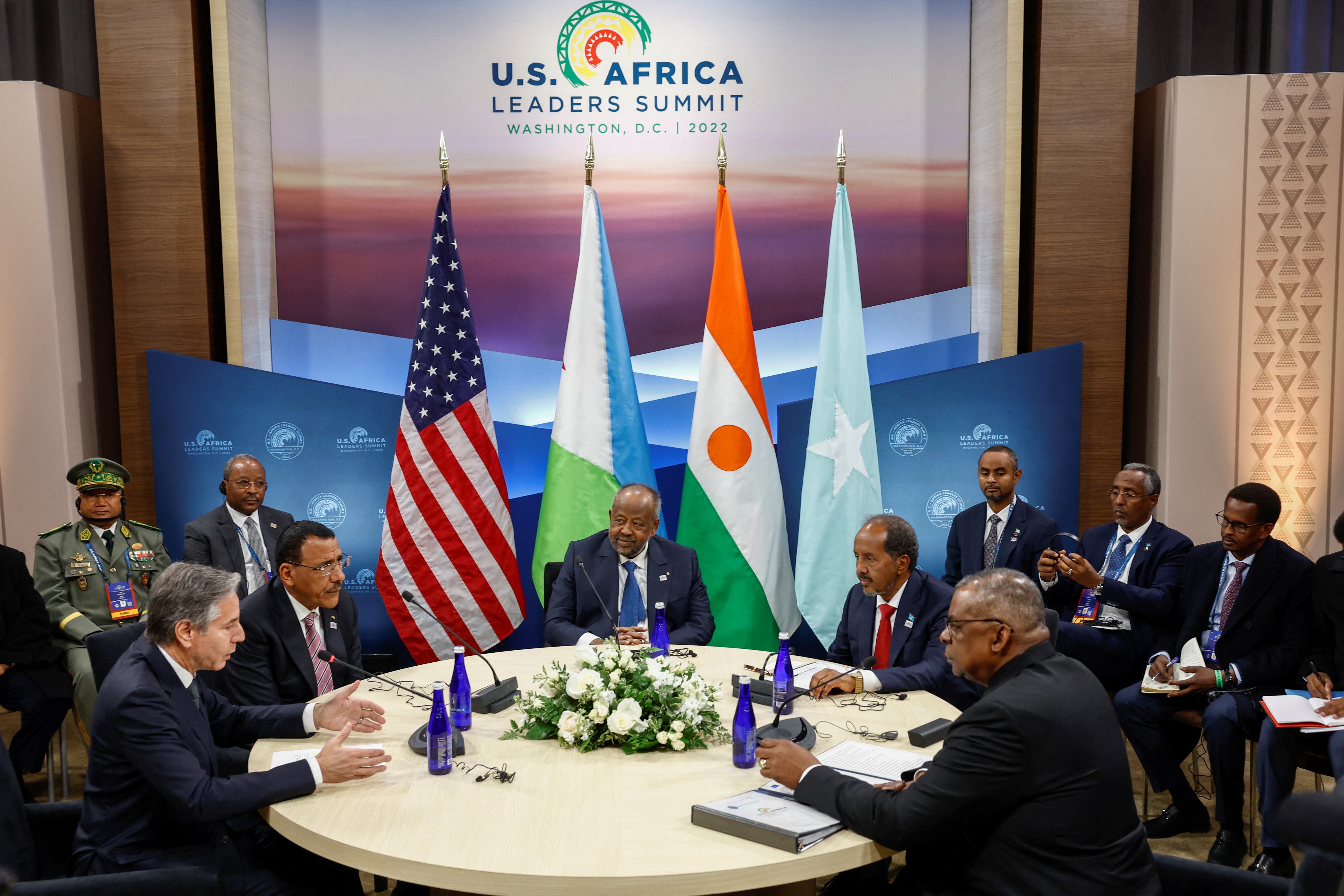 The money will go to “a wide range of sectors to tackle the core challenges of our time,” and is being distributed in close partnership with Congress, Sullivan said.

Much of the funds appear to come from previously announced programs and budgets.

Here is what the White House has said so far about where the $55 billion will go:

The Biden-Harris administration has invested and committed to provide nearly $20 billion in health programs in the Africa region, the White House said on Tuesday.

The administration also plans to ask Congress for $4 billion for healthcare workers in Africa, investing $1.33 billion annually from 2022 to 2024.

Since January 2021, the administration has invested and plans to provide at least $1.1 billion to support African-led efforts to support conservation, climate adaptation, and energy transitions.

Home » Audio Sources - Full Text Articles » Explainer: How the U.S. plans to commit billion to Africa over three years
a