The United States plans to shake up its marine force on Japan’s Okinawa islands as Tokyo undertakes its biggest military build up since World War Two that will double defence spending over five years to deter China from attacking Taiwan or nearby Japanese islands.

Japan and the United States want to reinforce the islands separating the East China Sea from the Western Pacific because they are close to Taiwan and form part of what military planners refer to as the ‘First Island Chain’ extending down to Indonesia, that hems in China’s forces.

Tokyo fears the loss of Taiwan to mainland China would threaten shipping lanes that supply its oil and would undermine U.S. influence in the region.

The U.S. military presence on Okinawa, which began during World War Two, includes most of the 18,000 U.S. marines stationed in Japan. American bases cover around 8% of the main Okinawa island, stirring resentment among locals who want other parts of Japan to host the troops.

The U.S. Marine Corps is creating ‘Marine Littoral Regiments’ of around 2,000 troops as part of restructuring plan proposed by the Marine Commandant General David Berger in 2020.

Armed with missiles and drones, these units are meant to operate as reconnaissance and strike forces in contested maritime theatres.

Under Berger’s plan, a leaner Marine Corps will dump much of its heavy artillery and armour, including all its battle tanks.

Dispersing marine units across Okinawa, even if only temporarily, could see U.S. troops return to islands along the chain for the first time since Washington returned Okinawa to Japanese control in 1972.

Yonaguni at the western end of the chain is only around 100 kilometres (62 miles) from Taiwan.

To reinforce Okinawa, Japan is building new anti-ship and air defence missile bases, and radar stations, including one on Yonaguni, it hopes will deter Chinese forces from attacking.

Those weapons, along with anti-ship missiles fielded in Okinawa by the new littoral regiments, could help close a growing missile gap with China, say experts.

Deploying U.S. marines to the new Japanese bases temporarily could also spur closer defence coordination between Tokyo and Washington as a militarily stronger Japan seeks a bigger role in its decades-old alliance with Washington.

“Defense needs to be a combined affair, with Japanese and American capabilities and resources seamlessly linked together,” said Grant Newsham, a retired U.S. Marine Corps colonel and research fellow at the Japan Forum for Strategic Studies who served as a liaison officer to the SDF.

“This improves training opportunities and also lets you move about and operate in the area you most likely will have to fight in,” he added. 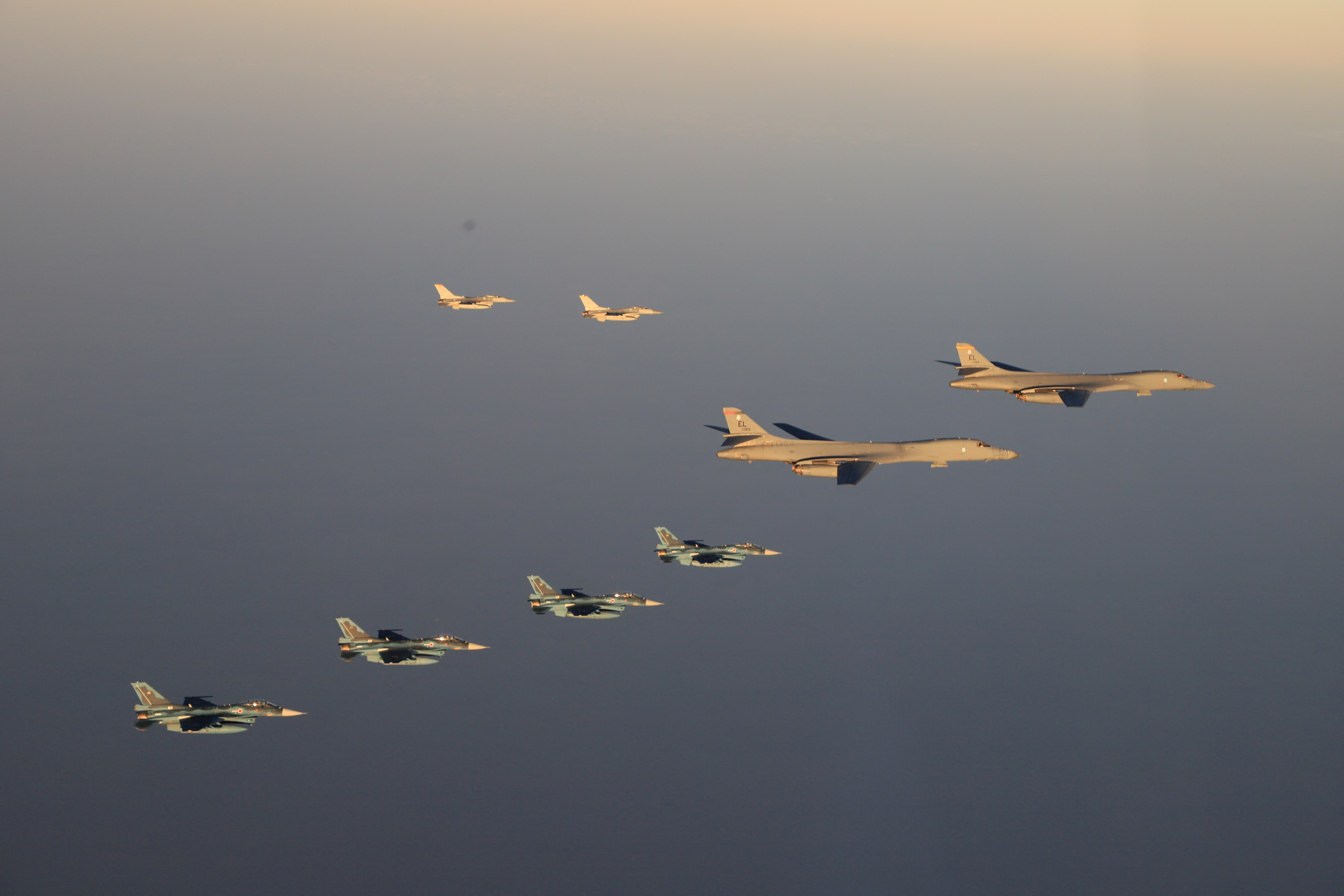 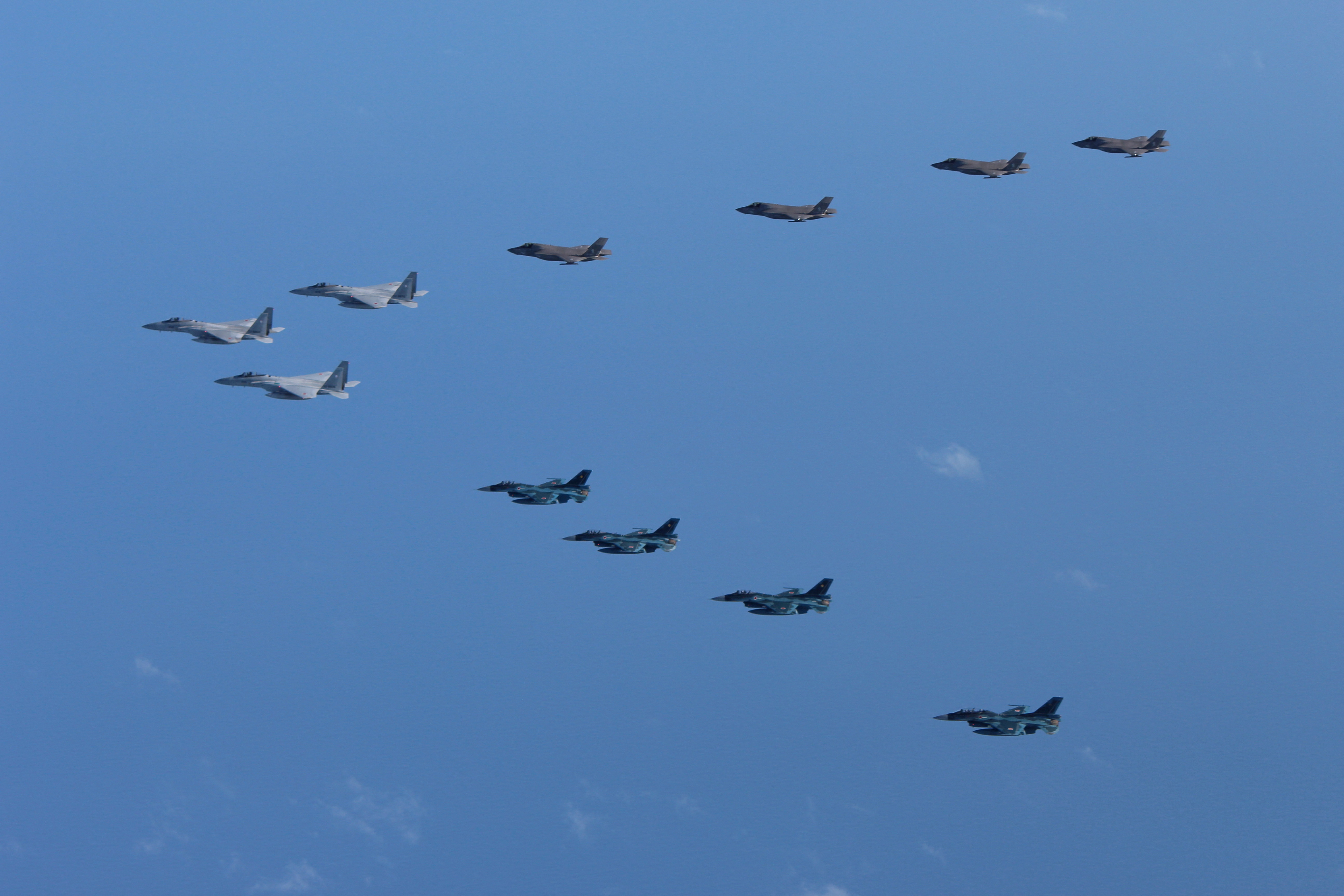 Home » Audio Sources - Full Text Articles » Explainer: Why the U.S. is overhauling its marines on Japan“s Okinawa
a