Tens of thousands of supporters of Brazil’s far-right former President Jair Bolsonaro smashed presidential palace windows, flooded parts of Congress with a sprinkler system and ransacked rooms in the Supreme Court in a more than three hour uprising.

“In advance of the election, we designated Brazil as a temporary high-risk location and have been removing content calling for people to take up arms or forcibly invade Congress, the Presidential palace and other federal buildings,” a Meta spokesman said.

“We are also designating this as a violating event, which means we will remove content that supports or praises these actions,” he said. “We are actively following the situation and will continue removing content that violates our policies.”

Bolsonaro refused to concede defeat and some supporters have claimed the election was stolen, with people taking to social media and messaging platforms from Twitter (TWTR.MX), Telegram and TikTok to YouTube and Facebook, to organise protests.

A spokesperson for YouTube told Reuters that the video-sharing company was “closely tracking” the situation in Brazil, where social media platforms have been ordered to block users spreading anti-democratic propaganda.

“Our Trust and Safety team is removing content that violates our Community Guidelines, including livestreams and videos inciting violence,” the spokesperson said.

“In addition, our systems are prominently surfacing authoritative content on our homepage, at the top of search results, and in recommendations. We will remain vigilant as the situation continues to unfold.”

A representative for Telegram said the private messaging app was working with Brazil’s government and fact checking groups to prevent the spread of content inciting violence.

“Telegram is a platform that supports the right to free speech and peaceful protest. Calls to violence, however, are explicitly forbidden on our platform,” a spokesperson said.

“Our moderators use a combination of proactive monitoring in public-facing parts of our platform in addition to accepting user reports, in order to remove such content.”

Sunday’s occupation of the government buildings had been planned for at least two weeks by Bolsonaro’s supporters in groups on social media messaging platforms such as Telegram and Twitter, yet there was no move by security forces to prevent what one group called “the seizure of power by the people”.

Messages seen by Reuters throughout the week showed members of such groups organising meeting points in several cities around the country, from where chartered buses would leave for Brasilia, with the intention to occupy public buildings. 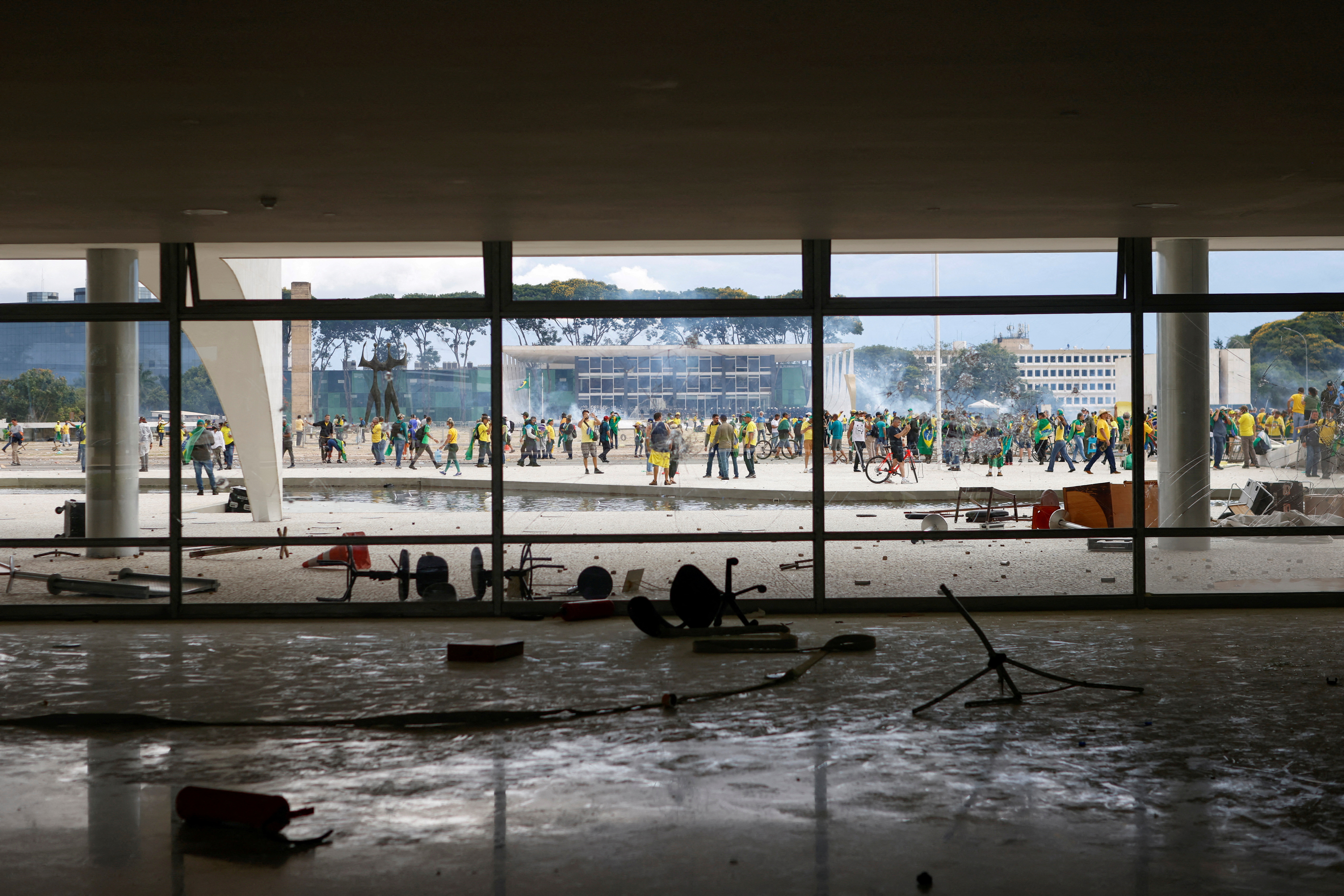 A demonstrator reacts next to members of security forces as supporters of Brazil’s former President Jair Bolsonaro leave a camp outside the Army Headquarters, in Brasilia, Brazil, January 9, 2023. REUTERS/Amanda Perobelli 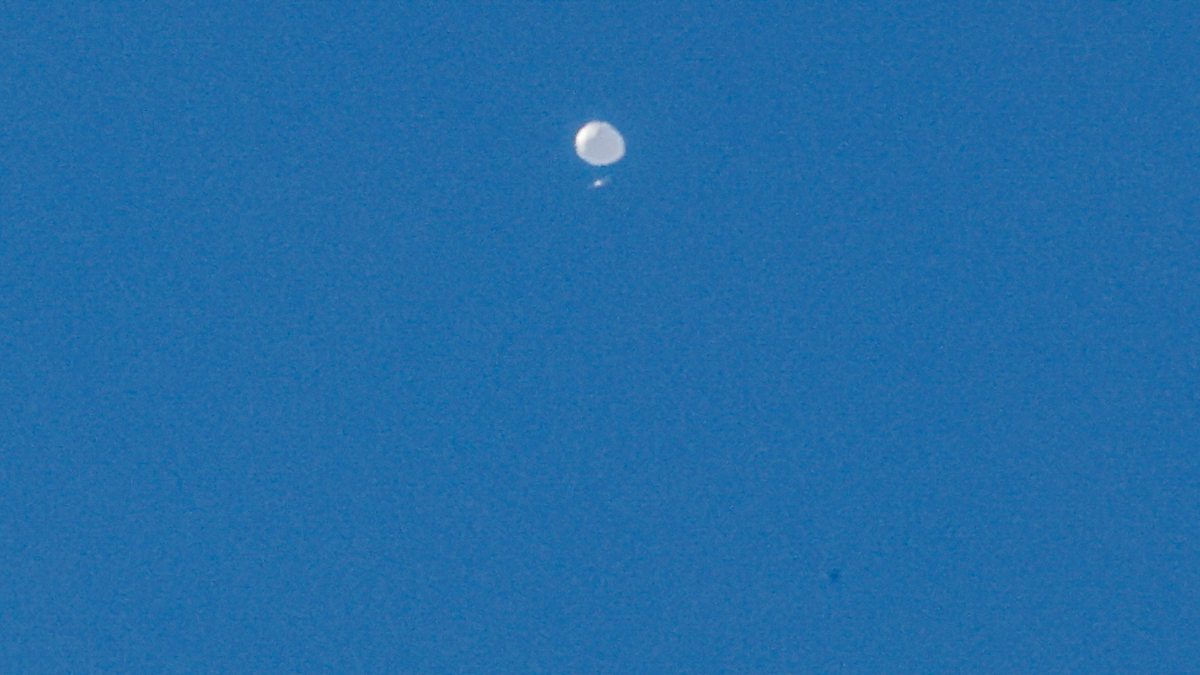 A Pentagon official said the recovery would enable US analysts to examine sensitive Chinese equipment. We asked a former US State Department official how much this will worsen the relations between Washington and Beijing.

Also in the programme: Reports from Iranian state TV say Supreme Leader Ayatollah Ali Khamenei has pardoned a large number of prisoners linked to the women-led protests that swept the country since September; and as Pakistan’s former president General Pervez Musharraf dies, we explore how he’s regarded inside the country.

US works to recover the shot down Chinese balloon over Atlantic
BBC World Service
Should Democrats compromise with Republicans for the sake of the economy?
NPR
US downs Chinese balloon, drawing a threat from China
The Associated Press
9AM ET 02/05/2023 Newscast
Fox News Radio
The EU is cutting off imports of Russian oil products
NPR
NPR News: 02-05-2023 9AM ET
NPR
Новости – 05 февраля, 2023
RFE/RL
Scammers are getting smarter. Are we ready?
The Guardian
8AM ET 02/05/2023 Newscast
Fox News Radio
NPR News: 02-05-2023 8AM ET
NPR
Search Results placeholder