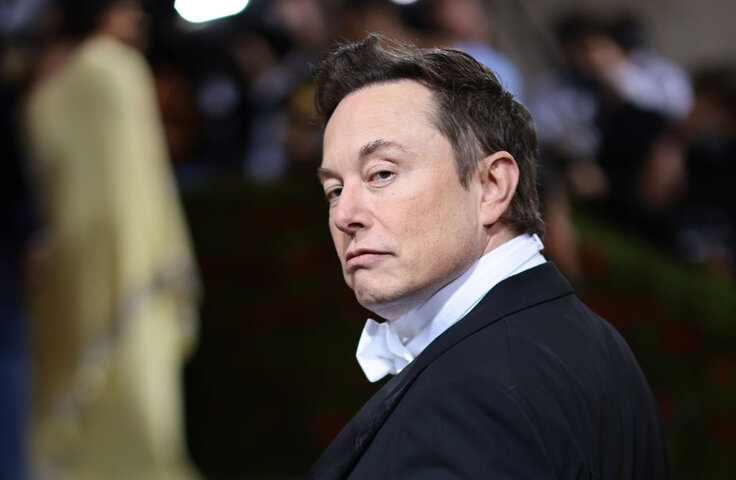 The Twitter CEO on Monday shared a photo of his “bedside table,” which included among other items three cans of Caffeine Free Diet Coke. Journalists stopped whining about Musk ruining Twitter long enough to cover the revelation that the SpaceX founder drinks diet cola. Gawker declared “Caffeine-free Diet Coke is for psychos” and “freaks and losers.” Salon mocked Musk as a “soft baby who can’t handle the real stuff,” aka Coke Heavy.

But it was the very serious journalists at the Bezos Post who delivered the death blow, gravely noting that Musk’s affinity for Diet Coke puts him in league with the beverage’s other “unsavory acolytes, including former president Donald Trump and Harvey Weinstein.”

Chilling stuff. But Musk and Trump aren’t the only scoundrels known to sip this low-cal liquid evil. Here are five other degenerates known for their love of Diet Coke. 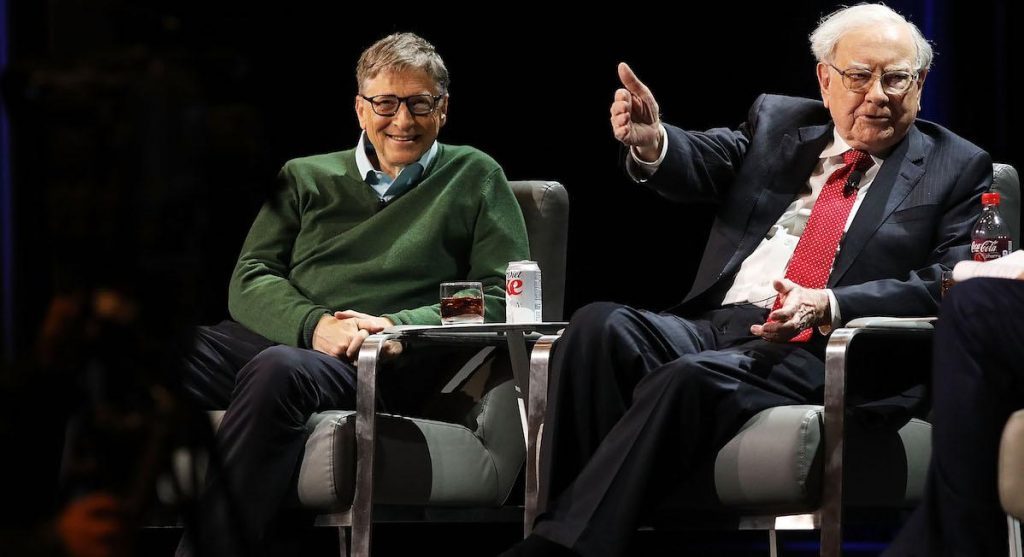 Bill Gates and Warren Buffet with their Cokes (Twitter)

When not drinking water made from human feces, Musk’s fellow tech billionaire drinks “three or four” Diet Cokes a day and reportedly demands “hotel rooms full of Diet Coke” when he travels. The Microsoft cofounder has been known to sip his favorite fizzy beverage while eating McDonald’s cheeseburgers, which he surreptitiously delivered to business meetings to avoid being scolded by his then-wife, Melinda. When he wasn’t deceiving his wife about his fast food consumption, the pair worked together to promote the notion that asking students to show their work in math class is racist. 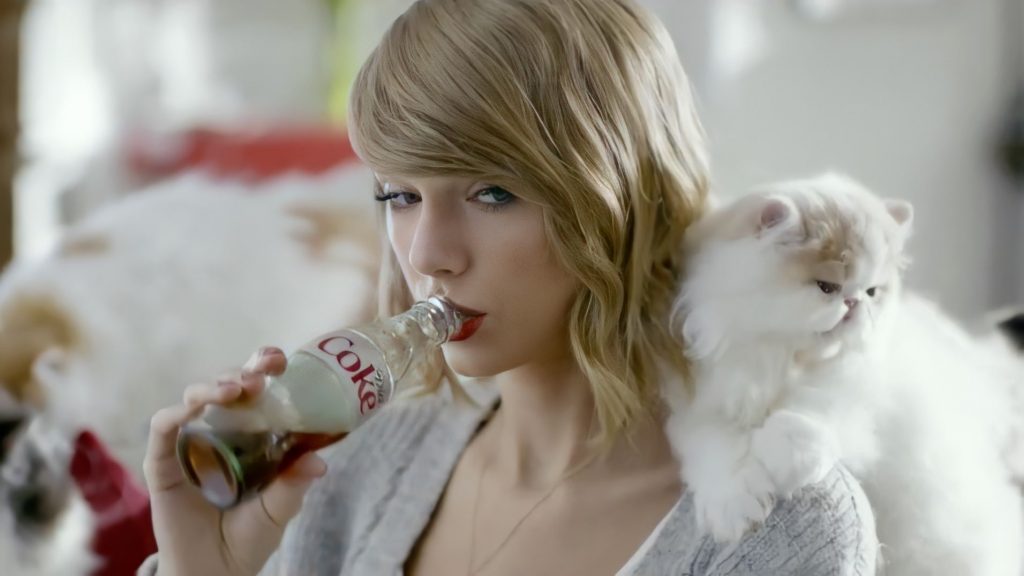 America’s heartbreak heroine caused a scandal this month after Ticketmaster’s promotion of her forthcoming tour left her legions of “Swifties” on the hook for $22,000 tickets. But prior to profiting from a company that Rep. Alexandria Ocasio-Cortez (D., N.Y.) has called “a monopoly,” Swift reportedly earned a cool $26 million endorsing Diet Coke. The Valentine’s Day star also has a history of criticizing the liberal megadonor George Soros, which the media assure us is anti-Semitic. Obscenely wealthy and full of hate, it’s no surprise Taylor loves Diet Coke. 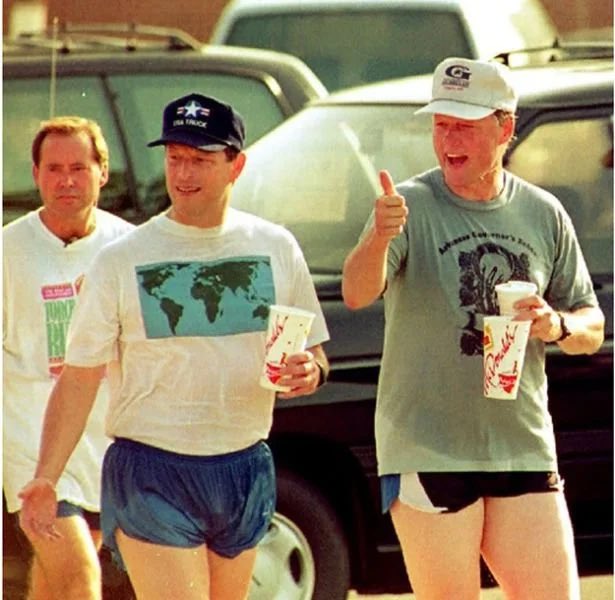 President Trump wasn’t the first commander in chief to imbibe aspartame in the Oval Office. Slick Willy was often seen guzzling from the iconic silver can, and even included one in the time capsule buried at his presidential library.

But Clinton’s love of Diet Coke had a sinister side. The known sex pest used the soda to cover up his dubiously consensual affair with White House intern Monica Lewinsky, who reported she would “always leave with a Diet Coke” after meeting Clinton to, ahem, take dictation, because “it looked a little more friendly and less sexual.”

Clinton is not the only Democratic philanderer who enjoyed a DC in D.C. Former senator John Edwards (D., N.C.), who fathered a child with a campaign aide while his wife was dying of cancer, was known to “chain-drink Diet Cokes,” which he would demand from aides by “silently raising his left hand.” 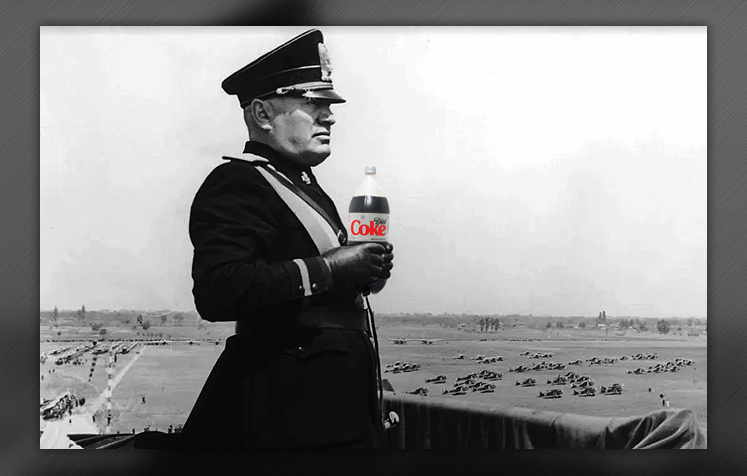 Whether inventing fascism, invading Ethiopia, or jostling to replace Hideki Tojo as second banana in the Axis powers, the Italian strongman was rarely seen without a can of Diet Coke by his side. Mussolini even sang the praises of his favorite beverage in his 1932 book, The Doctrine of Fascism:

“Let us have a dagger between our teeth, an ice cold Diet Coke in our hand, and an infinite scorn in our hearts.” 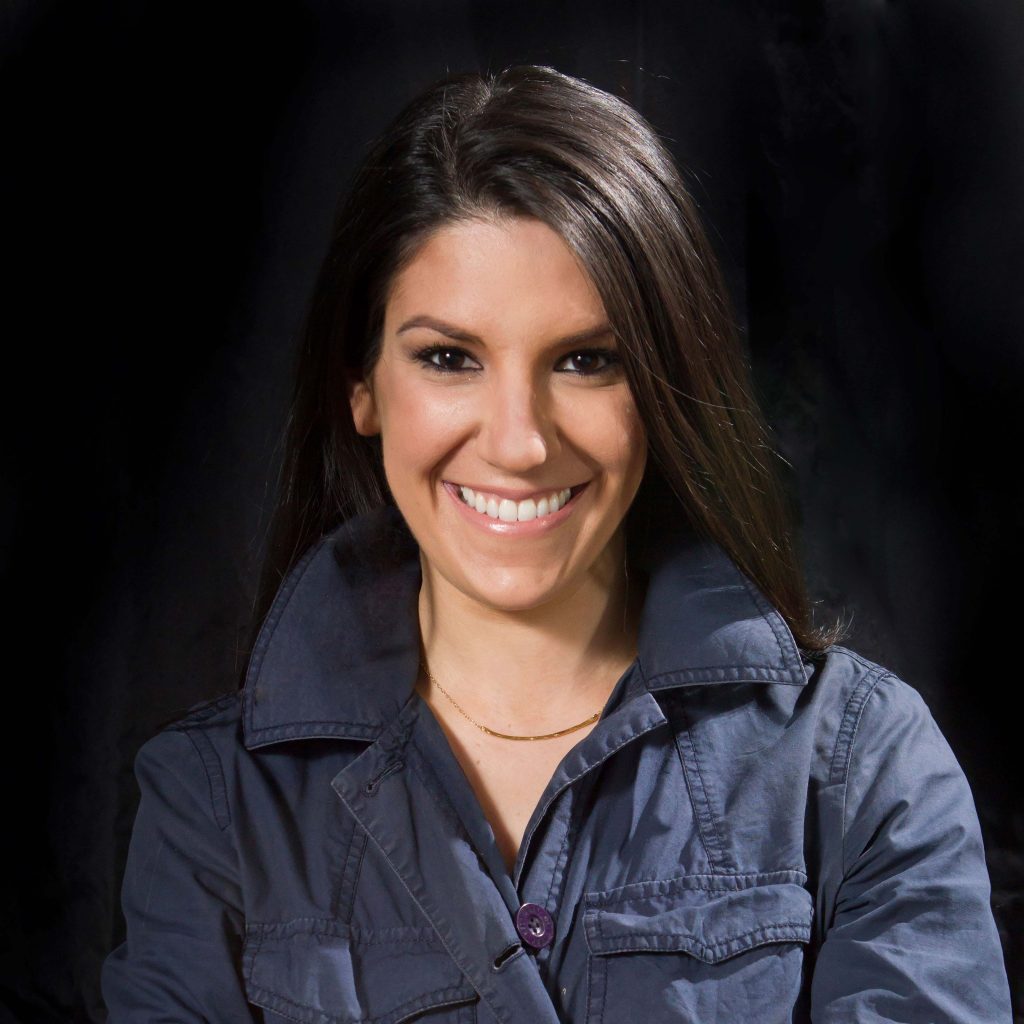