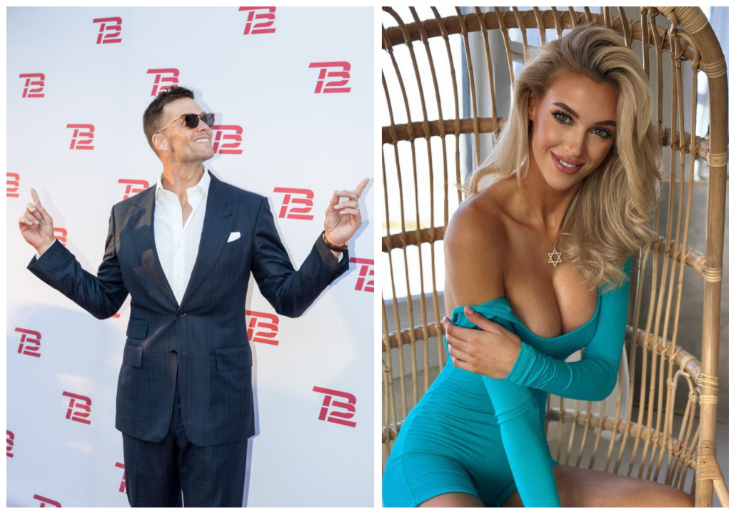 Curious Twitter users, lovelorn Patriots fans, the Free Beacon interns. The rumor mill started turning in December, when Newsweek reported the newly divorced Bucs quarterback was dating Rajek, a Miss Slovakia finalist who claims Instagram once deleted her account because she was too hot to be real.

Brady recently un-retired from football and then un-married supermodel Gisele Bündchen, whose Germanic name and Brazilian heritage have us wondering what her grandfather was doing during the Battle of the Bulge. Other than winning his eighth Super Bowl, dating a Zionist smokeshow would be the ultimate rebuke to the vegan shiksa who tried to ruin his life. Maybe Veronika will even let him eat a cheeseburger. 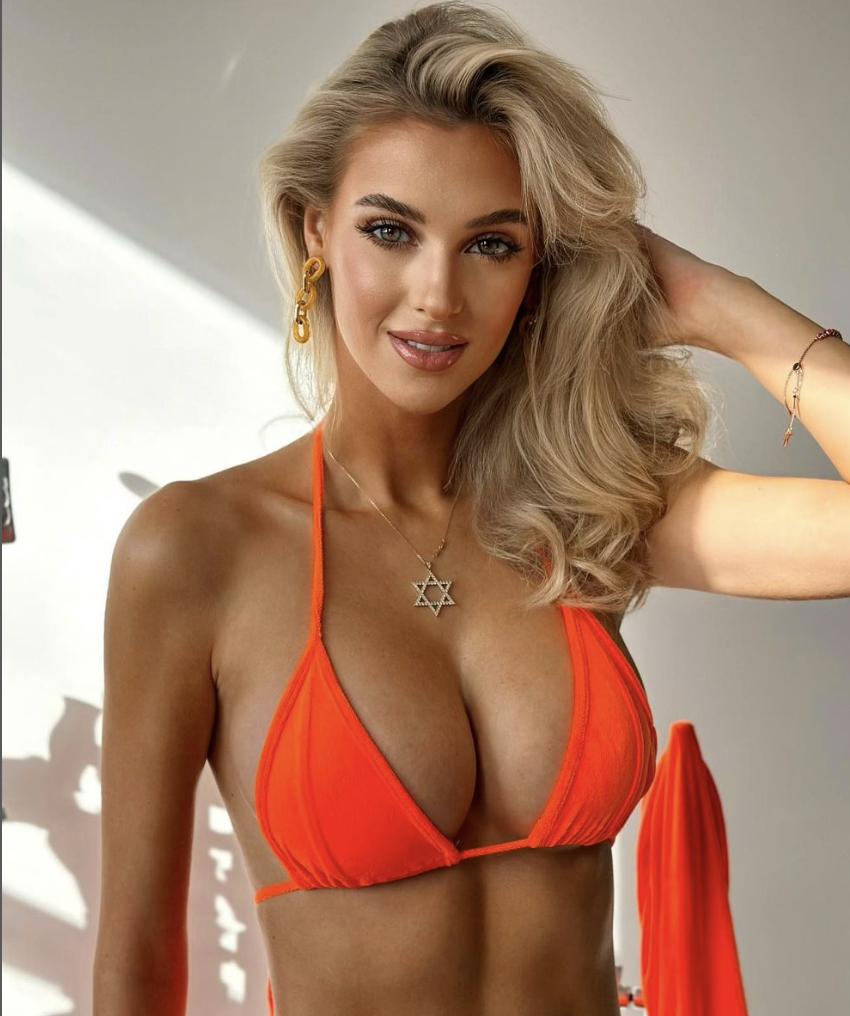 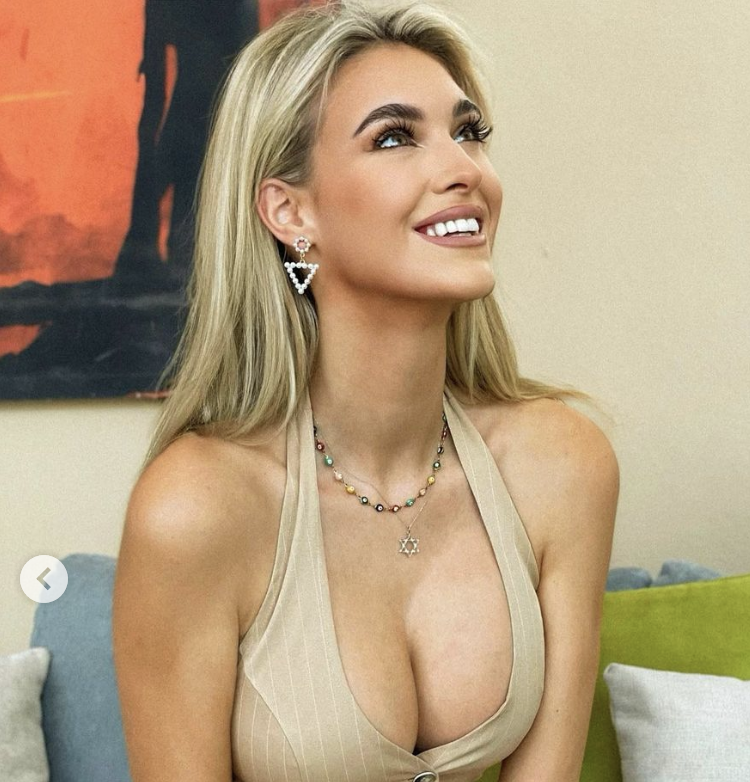 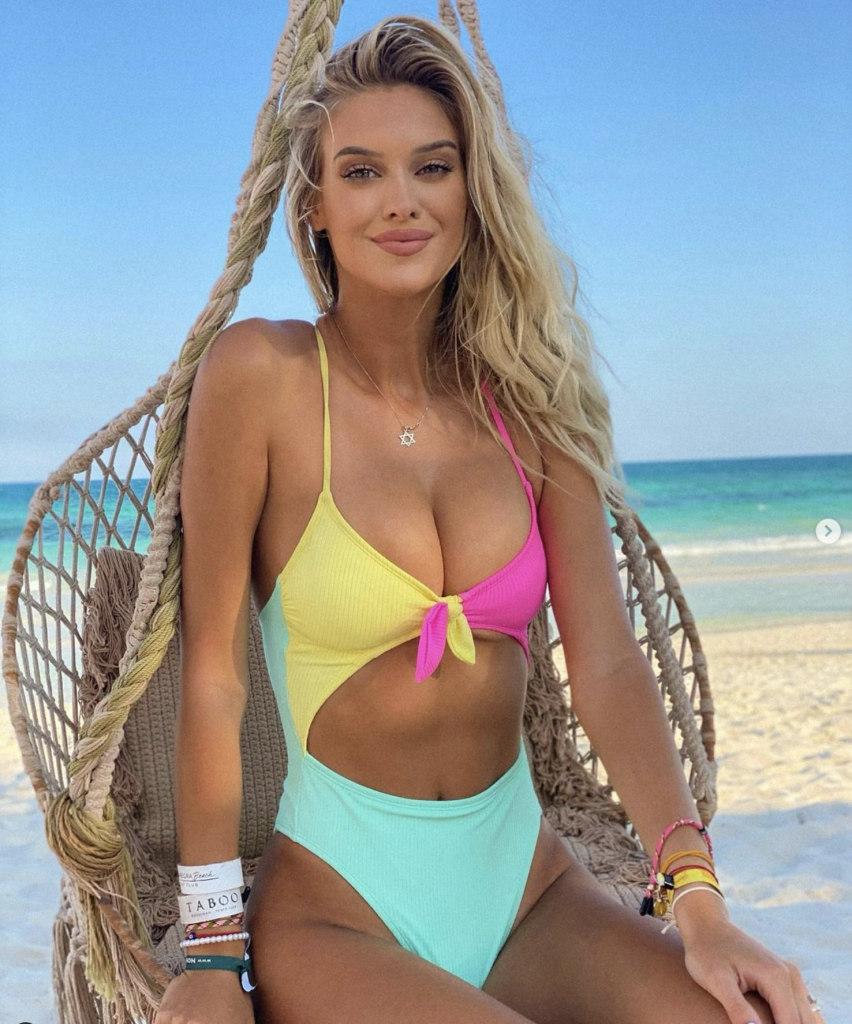 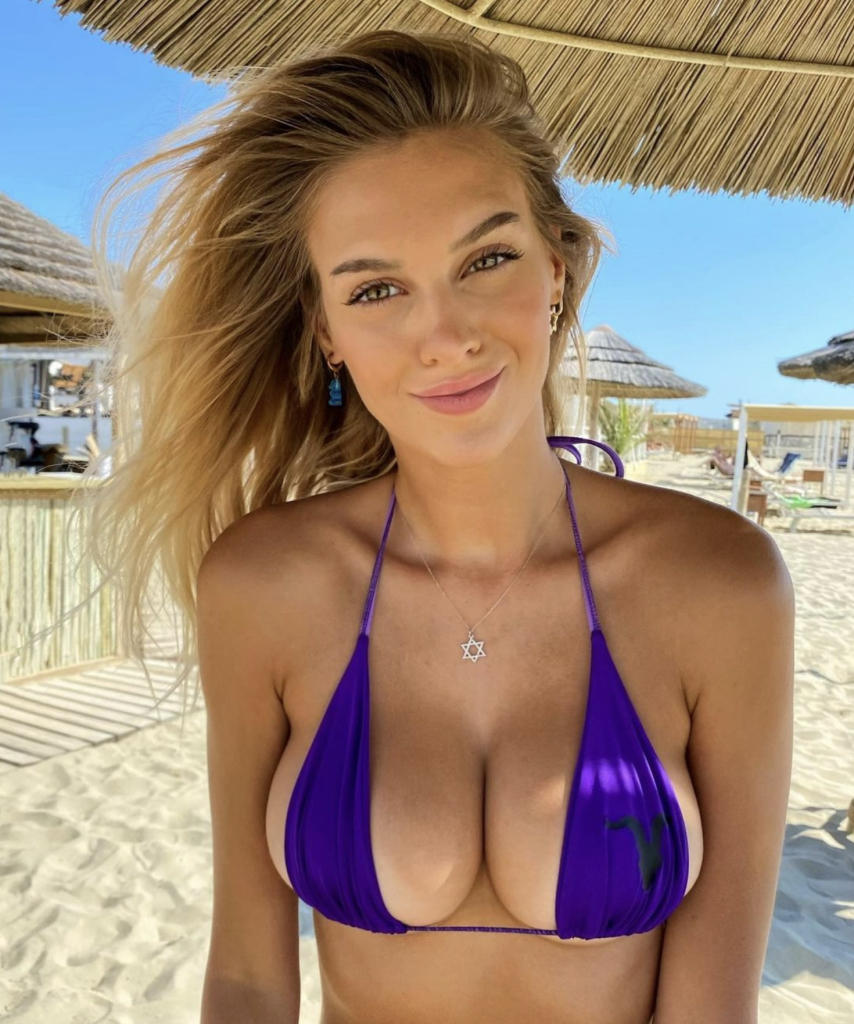 Yup, that’s a Star of David resting on Rajek’s chest, the growth of which she credits to a summer spent drinking beer and sunbathing naked. A Washington Free Beacon analysis found that Rajek has at least two different Star of David necklaces, each bigger and more dazzling than the last. Rajek also has a Star of David emoji in her bio and posted a Hanukkah greeting in Hebrew.