A camera crew of Fakty ICTV has arrive beneath enemy hearth on the outskirts of the Donetsk region’s Bakhmut, namely exclusive correspondent Kostiantyn Melnykov and cameraman Dmytro Matviienko.

The pertinent assertion was made by the Institute of the Mass Details, an Ukrinform correspondent stories.

Journalists had been doing the job with the military services, filming the overall performance of the infantry and the strengthening of Ukrainian positions. Presumably, an enemy drone detected them, and Russian troops opened hearth in a couple of minutes. Other crews included also individuals of Suspilne and Sky News, according to Melnykov.

Journalists remained unharmed, but their car or truck was significantly harmed.

Melnykov says Russian troops might have acknowledged they targeted journalists. 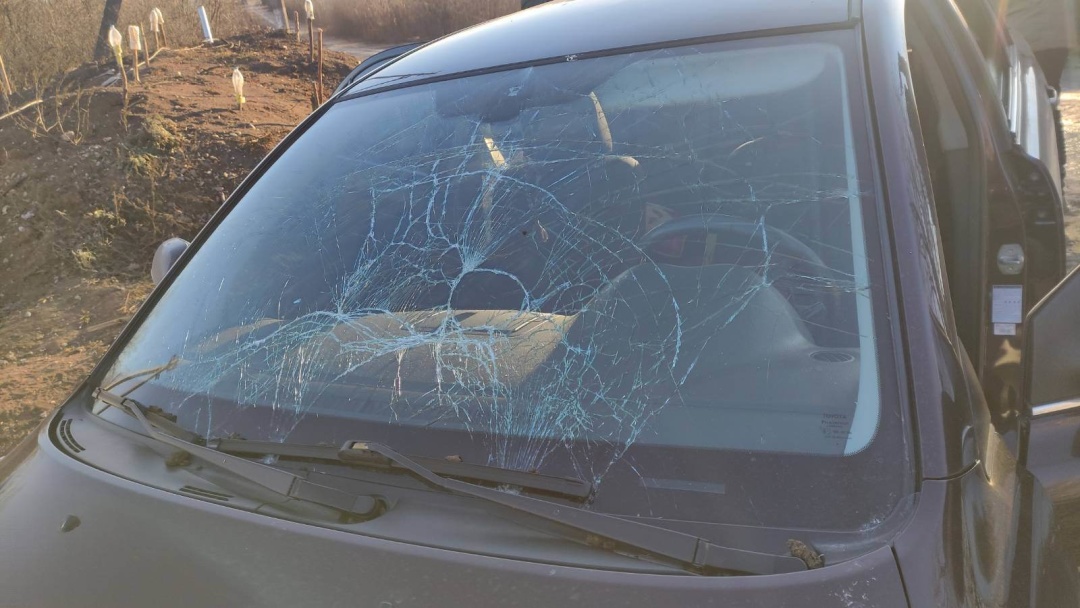 “It is hard to say whether or not it was deliberately or not, as we have been doing work with the army. But, all mass media associates experienced their overall body armor and helmets marked. Thinking about that they, most probable, detected us with a drone, they realized that they opened hearth on journalists,” Melnykov advised.

A reminder that, according to the Nationwide Union of Journalists of Ukraine, at the very least 43 Ukrainian mass media industry experts have been killed due to the fact the Russian armed aggression begun.