The mother and brother of police officer Brian Sicknick, who died in the days following the Jan. 6, 2021, attack on the U.S. Capitol, declined to shake the hand of top Republicans Kevin McCarthy and Mitch McConnell at a medal ceremony on Tuesday.

After greeting top Democrats Nancy Pelosi and Chuck Schumer at the award ceremony held in the Capitol Building, Gladys and Ken Sicknick walked by McCarthy and McConnell, the top Republicans in the House of Representatives and Senate, respectively, without acknowledging them. McConnell had reached out in his hand, in an apparent handshake attempt.

In video broadcast of the event, at least two police officials could be seen similarly spurning McConnell and McCarthy. Reuters could not immediately identify them, but Washington’s district police force as well as the specialized police force in charge of security at the Capitol building were present. Representatives of other law enforcement agencies were also at the ceremony.

The decision by multiple attendees to spurn Republican leaders illustrates how emotions are still running high over the 2021 attack on the Capitol by supporters of former President Donald Trump, who initially declined to call off the rioters.

“I’m just tired of them standing there and saying how wonderful the Capitol Police is and then they turn around and … go down to Mar-a-Lago and kiss his (Trump’s) ring and come back and stand here and sit with – it just, it just hurts.”

Washington’s chief medical examiner ruled that Sicknick died of natural causes following multiple strokes after the attack on the Capitol.

Asked about the incident on Tuesday, McConnell did not address the ceremony directly.

“We admire and respect them. They laid their lives on the line. And that’s why we gave a gold medal today to the heroes of January 6th,” he told reporters.

McCarthy’s office did not immediately respond to a comment request on Tuesday. 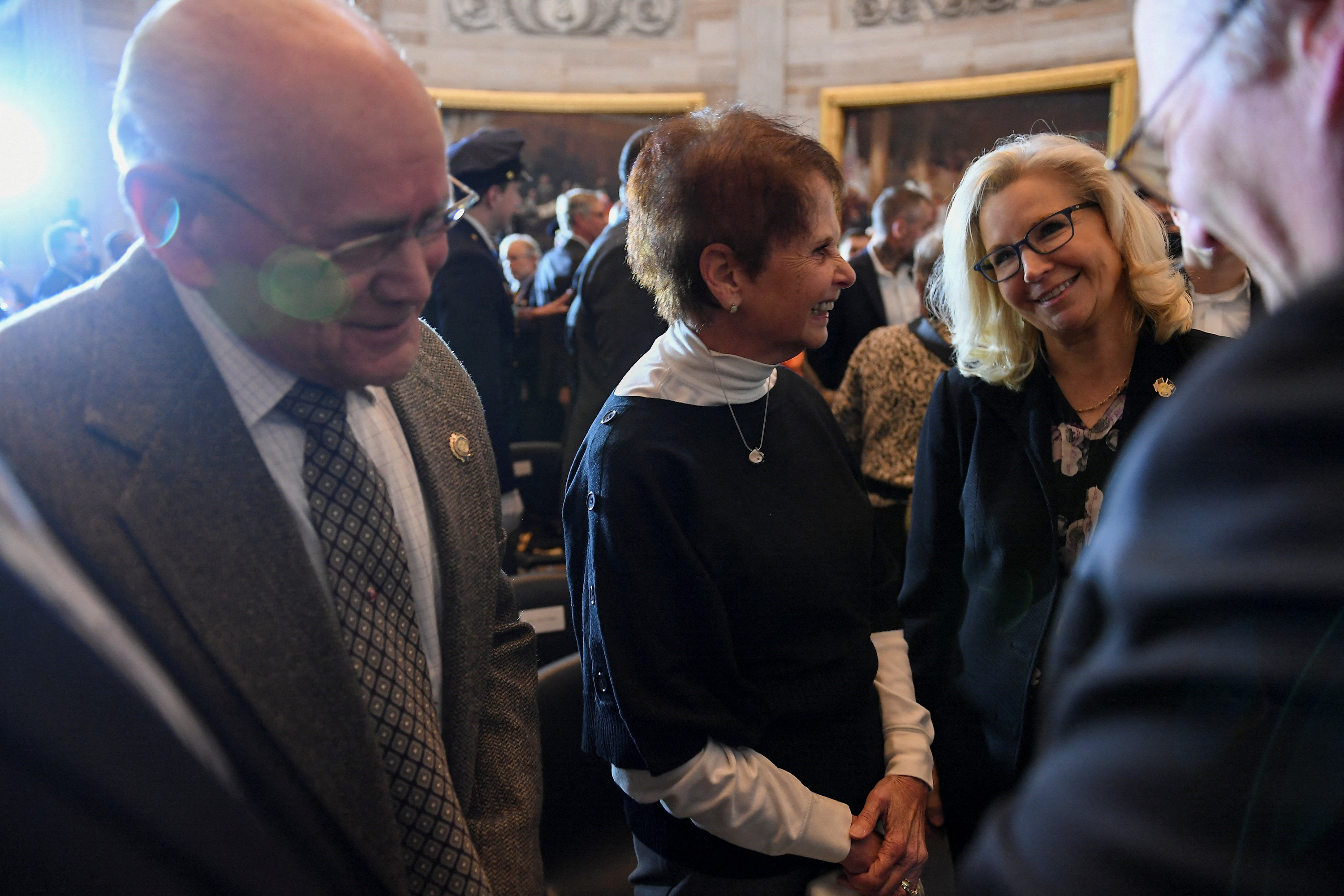 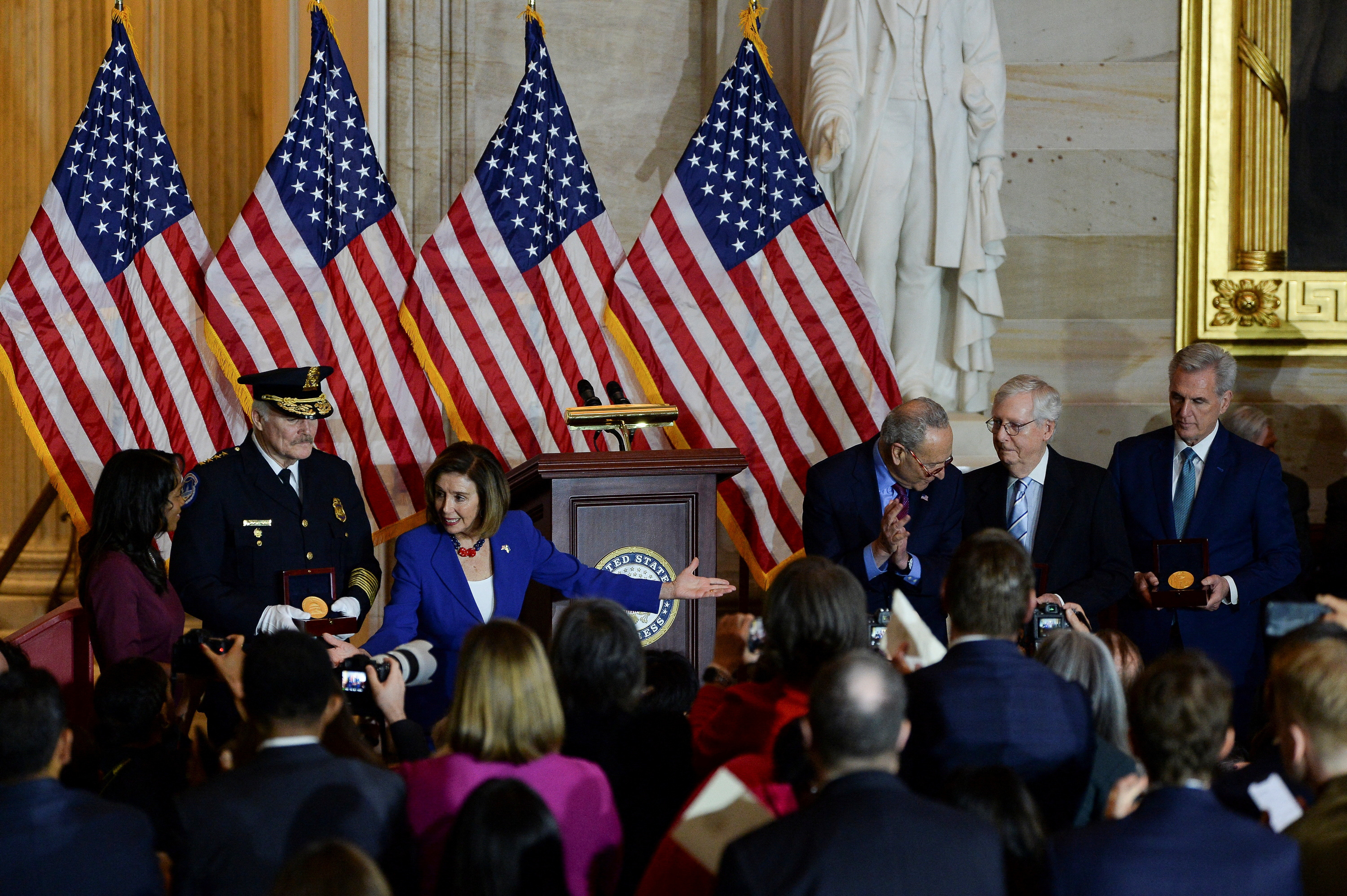 Members of Congress honor the U.S. Capitol Police, the Washington D.C. Metropolitan Police, and others who protected the Capitol on January 6, 2021 with the Congressional Gold Medal in Washington, U.S., December 6, 2022. REUTERS/Mary F. Calvert