An Illinois prosecutor has filed felony charges against the father of the man accused of opening fire on a crowd watching a July Fourth parade in Chicago’s Highland Park suburb five months ago, killing seven people and injuring dozens.

The father, Robert Crimo Jr., turned himself in to police on Friday under an arrest warrant charging him with seven counts of reckless conduct related to helping his son to obtain a state firearms license in 2019.

Lake County State’s Attorney Eric Rinehart said the elder Crimo was criminally reckless when he sponsored his son’s application for a firearm owner identification (FOID) card, despite knowing his son was unfit to own a gun.

“He knew what he knew and he signed the form anyway,” Rinehart told a news conference. “This was criminally reckless and a contributing cause to the bodily harm suffered by victims on July Fourth.”

Rinehart declined to specify what knowledge the father had that should have dissuaded him from sponsoring his son’s application.

Authorities have previously acknowledged the accused gunman, Robert Crimo, applied for a FOID card at age 19 in December 2019, three months after police were called to his home for a report that he had threatened to kill family members.

According to law enforcement, the police seized a collection of 16 knives, a dagger and a sword, but the weapons were returned after the father told authorities they were his.

The alleged threat in September 2019 followed a prior incident in which police responded to an emergency call reporting that the younger Crimo had attempted suicide.

The son used the FOID card he later received to legally purchase five guns between 2020 and 2021, including the one police said he used to shoot his victims from a sniper’s perch on a rooftop above the parade route. By then he was 21.

The younger Crimo could not have legally applied for a FOID card in 2019 without a parent or guardian signing for him because he was under 21 at that time.

The father was due appear in court on Saturday for a bond hearing. If convicted, he would likely face a prison term of up to three years, Rinehart said.
The situation was reminiscent of involuntary manslaughter charges brought against the parents of a teenager who shot four classmates to death at a Detroit-area high school last year. Prosecutors said the couple bought their son a gun despite signs he was disturbed. The parents have pleaded not guilty.

The Michigan case appeared to mark the first instance in which the parents of a teenage school shooter were prosecuted in connection with crimes allegedly committed by their child.

In the Illinois case, questions were also raised about how that state’s comparatively strict gun laws, including the FOID licensing requirements, failed to prevent the July Fourth massacre.

Highland Park police filed a “clear and present danger” report with state police regarding the younger Crimo on the day of the September 2019 call to his home over the alleged threat he made against relatives.

But a state police officer later disregarded that report as based on “second-hand” information, so it was not a factor when the Crimo FOID application was later reviewed by state police. 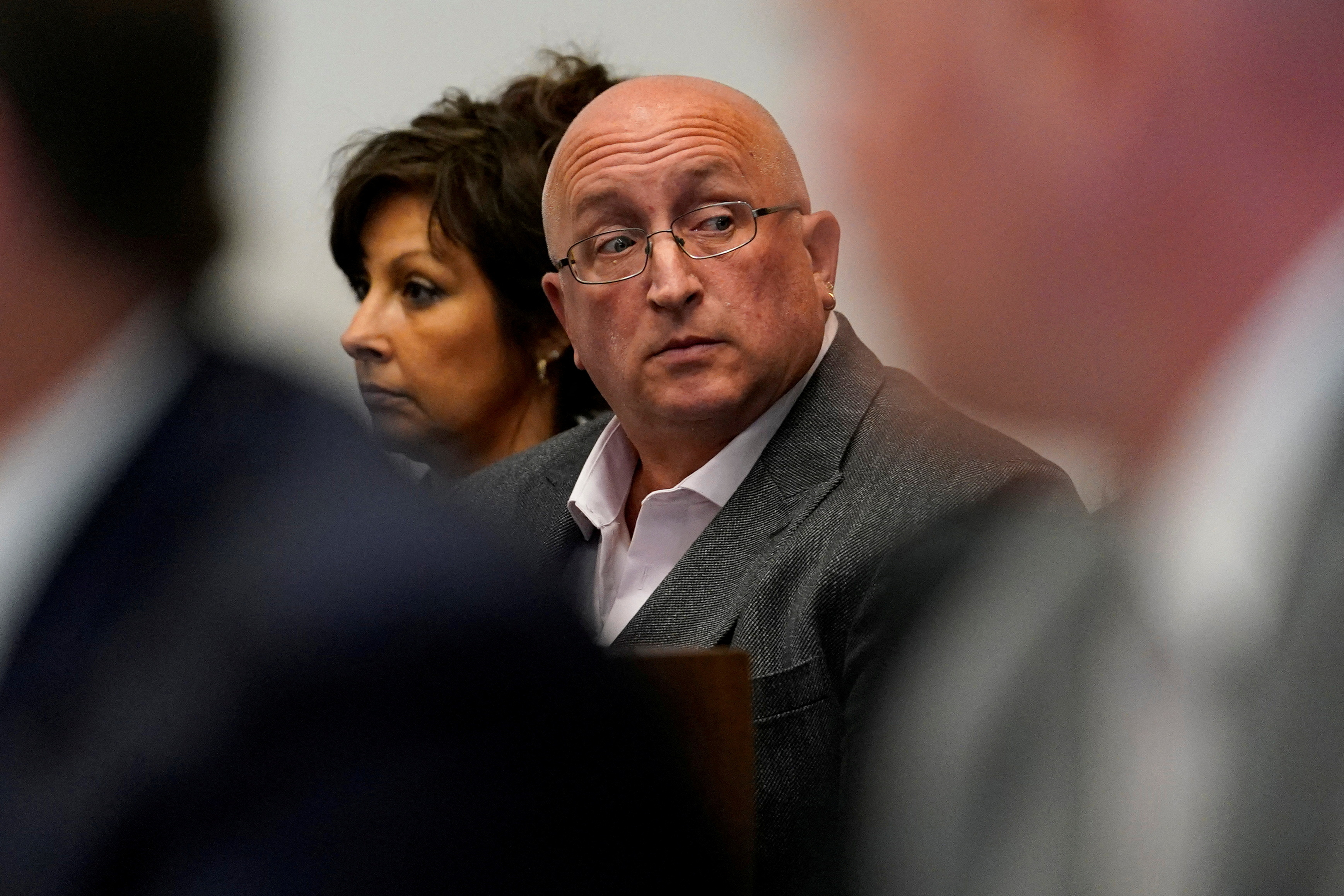 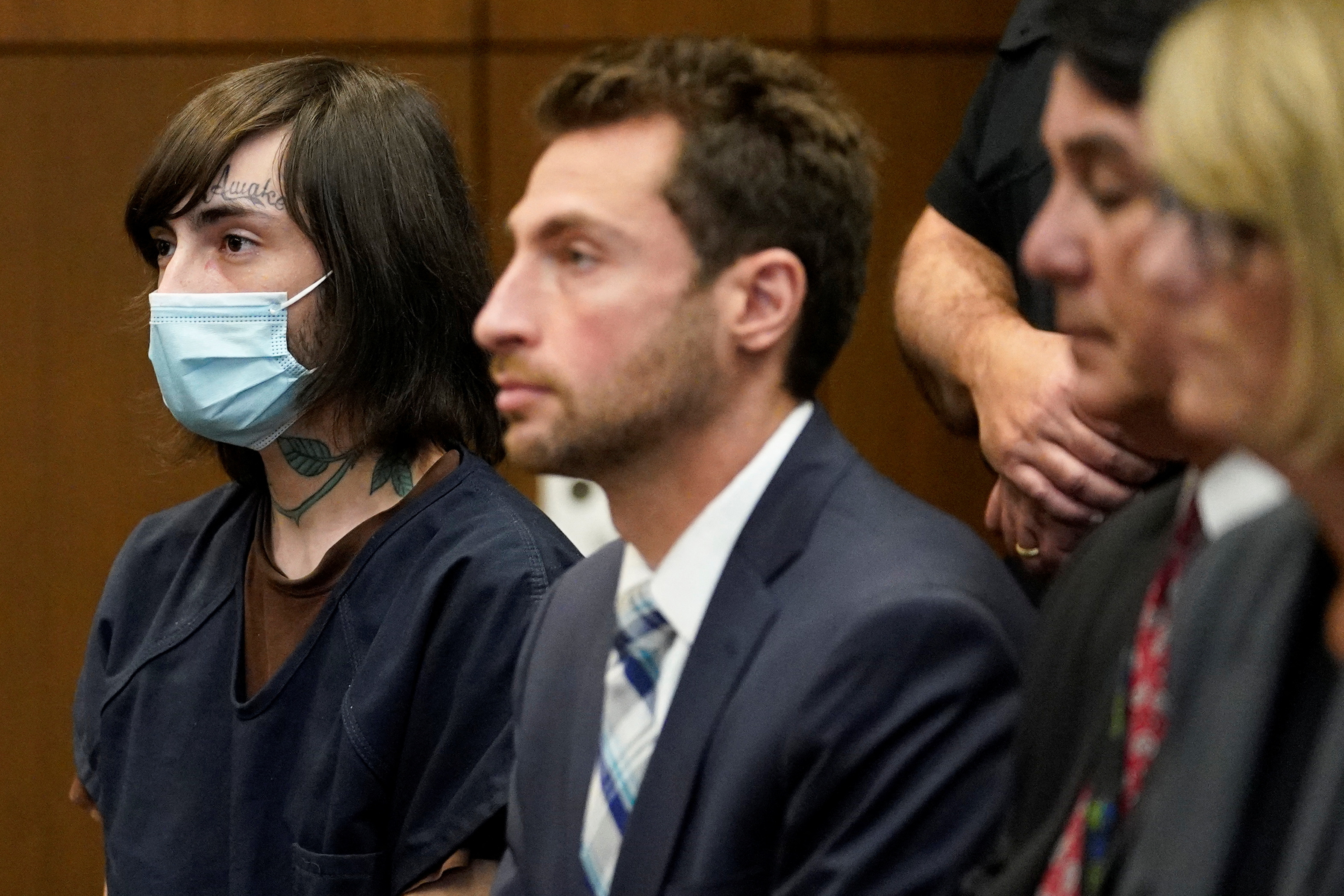 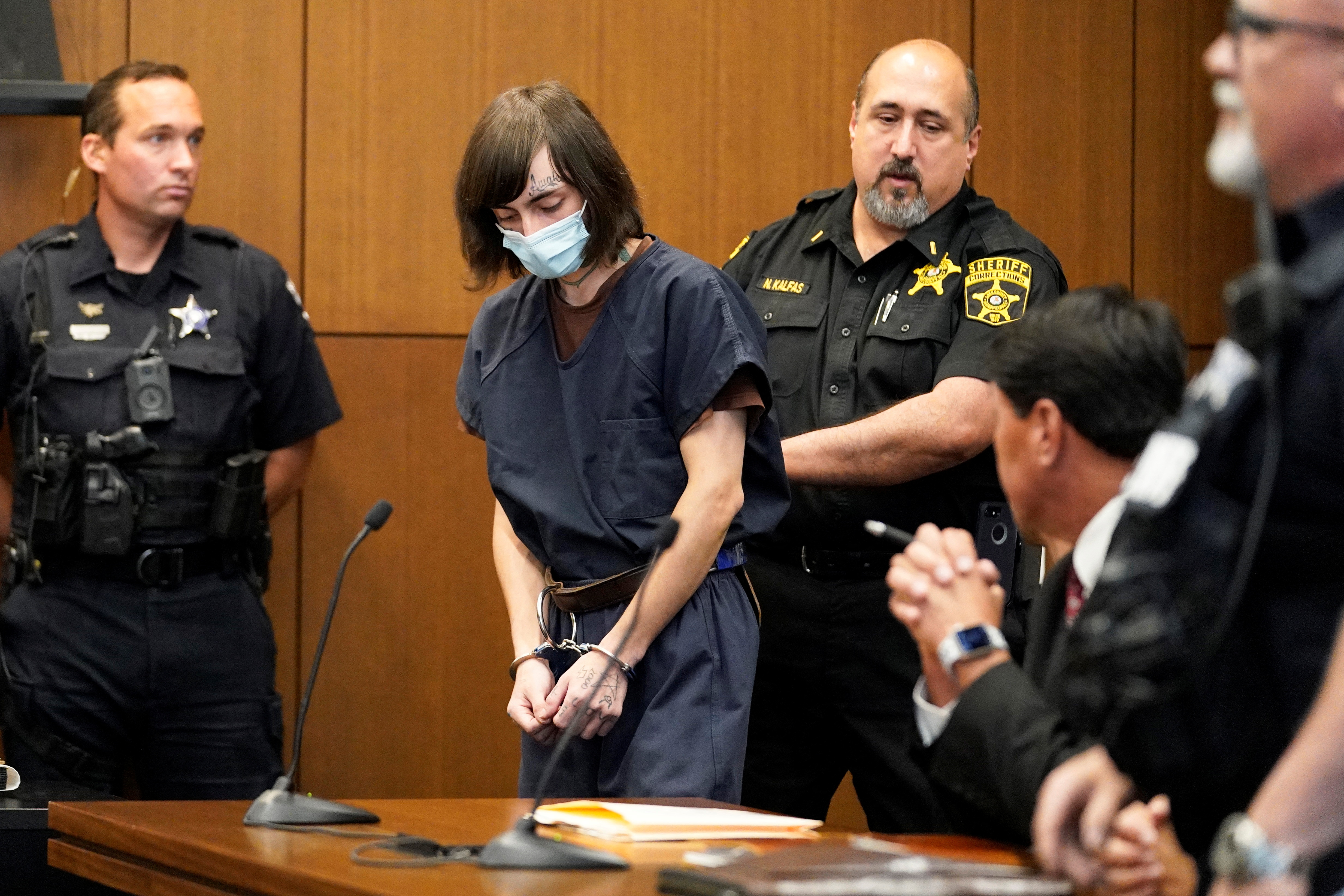