The Federal Reserve ended 2022 with a firm promise at its December policy meeting that interest rates would continue rising this year, but at a slower pace and perhaps only by another three-quarters of a percentage point.

That session’s readout, due to be released at 2 p.m. EST (1900 GMT) on Wednesday, may provide further insight into just how the endgame of the current tightening cycle will play out, and how deeply U.S. central bank officials are beginning to weigh risks to economic growth against their top-of-mind concern about inflation.

New data released on Wednesday gave little sense that the U.S. job market is beginning to slow in the manner Fed officials hope will allow inflation to ease without a major loss of employment. The number of job openings changed little in November, and remained high in relation to the number of jobseekers – a data point Fed Chair Jerome Powell has emphasized as a signal of continued rapid wage increases that could fuel future inflation.

The Labor Department’s employment report for December is due to be released on Friday, with the latest consumer inflation data coming next week, both important benchmarks as the Fed plots its next policy move.

The overall tone of the upcoming minutes is likely to show inflation continued to have top billing among policymakers at their Dec. 13-14 meeting. The pace of price increases has been slowing for several months, but as of November the Fed’s preferred inflation gauge – the personal consumption expenditures price index – was still rising at a 5.5% annual rate, more than twice the Fed’s 2% target.

In an essay published on Wednesday, Minneapolis Fed President Neel Kashkari said he felt interest rates would need to rise slightly higher than the bulk of his colleagues anticipate, and move up even more if inflation does not slow as expected.

“It will be appropriate to continue to raise rates at least at the next few meetings until we are confident inflation has peaked,” wrote Kashkari, who said he sees a potential stopping point for the federal funds rate at around 5.4% this year, versus the 5.1% median projected for 2023 by all 19 Fed officials. “Any sign of slow progress that keeps inflation elevated for longer will warrant, in my view, taking the policy rate potentially much higher.”

At the December meeting the Fed raised the target federal funds rate by half a percentage point to a range between 4.25% and 4.50%.

If there was a rough unanimity about the coming year, the projections for 2024 diverge dramatically, with one Fed official seeing the policy rate continuing at 5.625%, one seeing it slashed to 3.125%, and no more than seven officials in agreement on any particular rate in an economy that still may be flirting with or muddling through a recession.

With its descriptions of different points of view and the rough sizes of groups of policymakers offering them, the minutes could show the Fed’s internal deliberations entering a new phase where risks to economic growth and employment are given more standing, and a broader range of opinions expressed about the tradeoffs needed to continue lowering inflation.

The Fed “seems united on getting policy above 5% but is quite split on exit strategy; how long to hold and how deeply and rapidly to ease on the other side,” Derek Tang, economist at LH Meyer, wrote on Tuesday.

The minutes could also help pin down how much sentiment there is to ease the pace of upcoming rate increases to a quarter of a percentage point as of the Jan. 31-Feb. 1 meeting, a way to balance the competing risks the Fed may face this year if inflation continues easing and the economy continues to slow.

Though Fed Chair Jerome Powell in December remained adamant the central bank will do what it takes to control inflation, he also said officials are cognizant of the risks of overdoing it – something Fed staff also have begun to emphasize.

In the minutes for the Nov. 1-2 meeting, Fed staff put roughly even odds on a recession in 2023, and new research late last month warned that with the world’s major central banks raising rates simultaneously the combined impact may be greater than anticipated as policy in one country influences bond yields, currency values and trade patterns in another.

“It is especially challenging to estimate spillovers, and there are concerns that policymakers may underestimate them. In such a case, there is a risk of overtightening that central banks need to be, and we believe are, cognizant of,” Fed economists Dario Caldara, Francesco Ferrante, and Albert Queralto wrote. 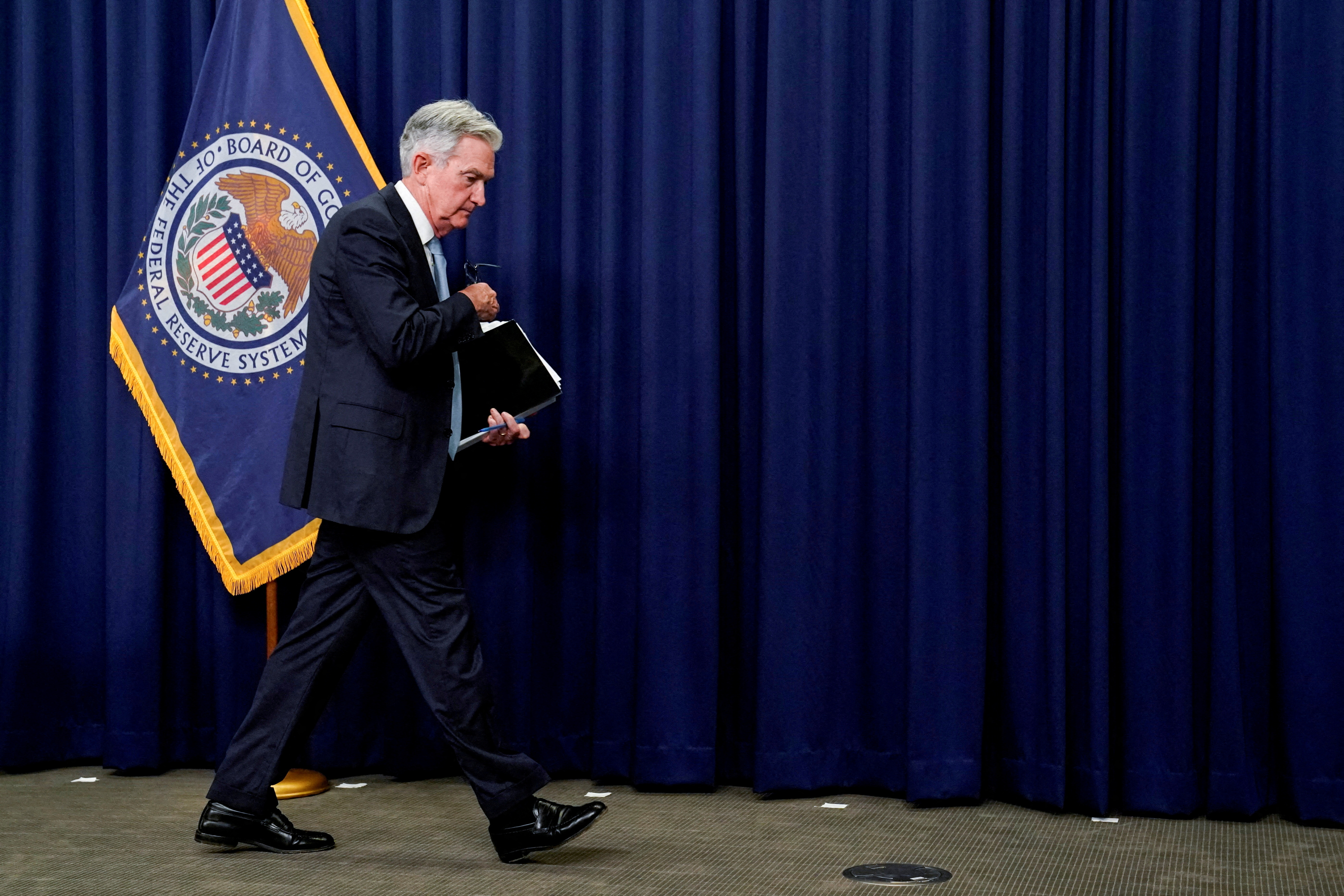 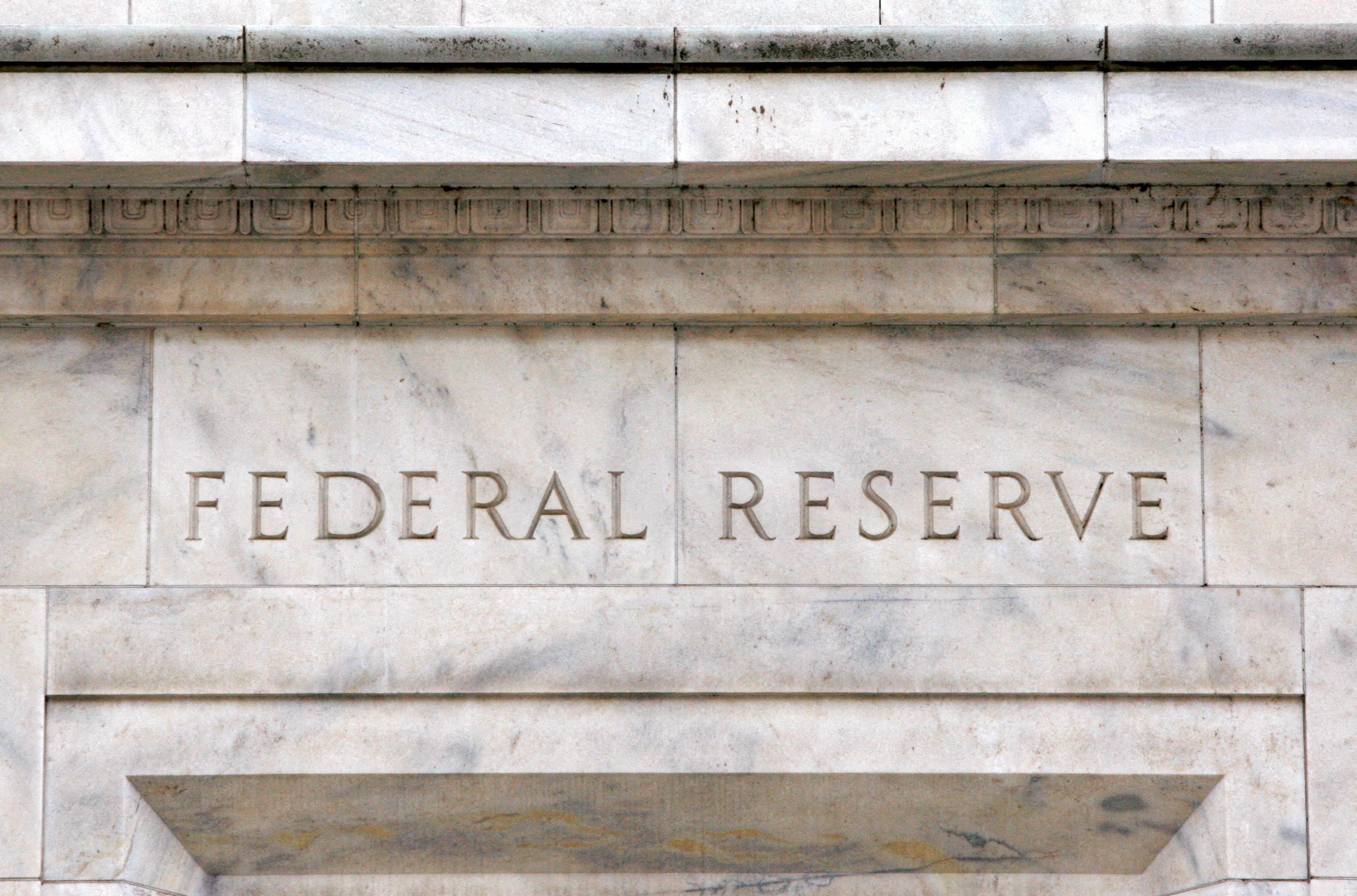