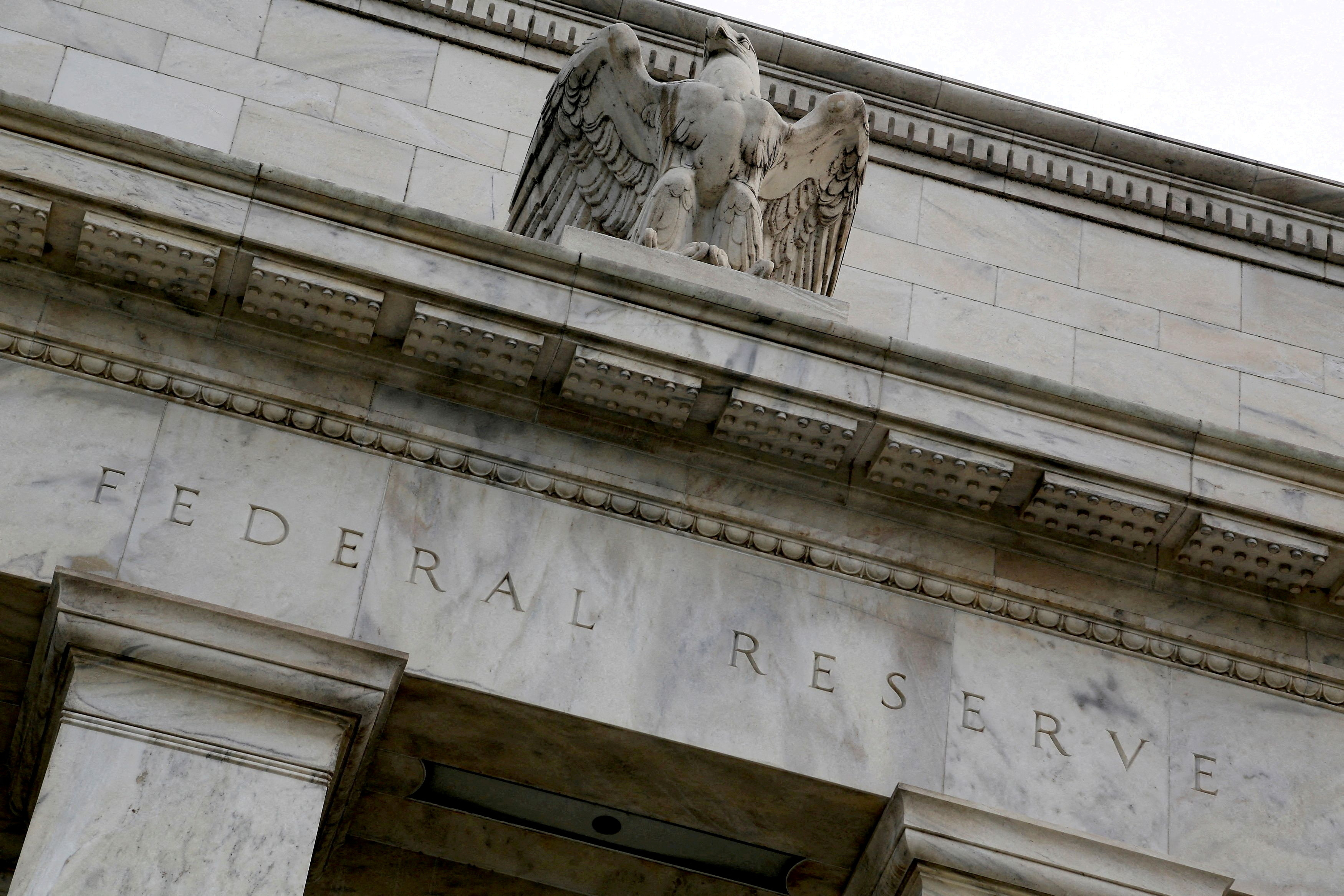 Traders boosted bets Tuesday that cooling inflation will allow the Federal Reserve to continue to taper its interest-rate hikes into next year and likely end them in March, after a government report showed consumer prices last month rose at their slowest pace in nearly a year.

Fed funds futures prices implied a better-than-even chance that the Fed will follow an expected half-point interest-rate hike at its policy-setting meeting this week with smaller 25-basis-point rate hikes at its first two meetings of 2023, with some chance the last hike could come in May instead of March.

That would bring the policy rate to the 4.75%-5% range, lower than some economists have expected and markets had been betting, given what has been stubbornly high inflation and a stronger-than-expected labor market.

The shift in expectations came after a Labor Department report showed consumer prices rose 0.1% in November from the month prior, less than forecast. The slowdown, from a 0.4% pace in October, suggests the Fed’s most aggressive set of interest-rate hikes in 40 years may finally be starting to slow demand and ease price pressures. Consumer prices rose 7.1% on year, the smallest increase since December 2021.

After the report traders also increased bets on the Fed starting to cut rates by September, with rate-futures contracts pricing in slightly more than a half a percentage point decrease by the end of 2023. That would take the policy rate back down to the 4.25%-4.5% range where policymakers are expected to lift it to at the close of their two-day meeting Wednesday.