Aiming to fortify broad labor market gains among U.S. minority groups over the previous decade, Federal Reserve Chair Jerome Powell in 2020 engineered a historic promise to try to maintain that progress by giving “broad-based and inclusive” employment a status equal if not superior to the central bank’s pledge of low inflation.

Amid a still-raging escalation in prices, however, that commitment has taken a blow. Officials at the Fed’s Dec. 13-14 policy meeting acknowledged an economic slowdown needed to thwart inflation also meant “the unemployment rate for some demographic groups – particularly African Americans and Hispanics – would likely increase by more than the national average.”

It was a stark admission that highlights the dilemma the Fed faces as it balances a battle with the worst outbreak of inflation since the 1980s against possible damage to the second goal of its “dual” mandate: full employment across society.

Data on Friday showed 223,000 jobs were added in December, about double what the Fed feels is sustainable. Wages continued to rise, though at a more moderate rate, and unemployment rates for Blacks and Hispanics held near record-low levels. The longer that job market strength persists, the more Fed officials may feel compelled to break it with ever-higher interest rates.

“The view that labor markets remain too tight is the consensus shared by both hawks and doves,” Tim Duy, chief U.S. economist at SGH Macro Advisors, wrote following the release on Wednesday of minutes from the December meeting that he felt showed the Fed “willing to bear the costs” of forcing the unemployment rate higher.

“I don’t think we can understate the importance of labor market outcomes,” Duy wrote. “If the labor market doesn’t soon slow markedly, the Fed will need to push policy rates” beyond the 5.00%-5.25% range most officials now see as an endpoint.

The job market has befuddled central bankers during the COVID-19 pandemic as much as inflation. Early expectations that a flood of workers back into the labor market would ease wage and hiring conditions proved optimistic. The labor force participation rate has stalled below its pre-pandemic level and some officials feel supply “appears to be constrained,” the December meeting minutes showed.

Even with uncertainty surrounding the economy, demand to hire remains strong. There are still far more job openings than people looking for work.

Though that is a possible recipe for steadily rising wages, the Fed’s focus on the labor market as a possible driver of future inflation is not without controversy.

Others argue a full return to 2% inflation may prove harder than expected, and the cost to growth and employment of the final increment may prove too high to bear.

The Fed itself projects the unemployment rate rising just over a percentage point, to 4.6% from the current 3.5%, by the end of 2023, an increase that would typically be associated with a recession, though not an excessively harsh one.

The minutes from last month’s meeting, however, may be a warning of what lies ahead, and stand as a blow to the job-friendly framework formally adopted by the Fed in mid-2020 and crafted with the view that a strong job market and low inflation can coexist.

That was the case through the record-long expansion that began in 2009 and was still underway when the pandemic hit.

Officials then expected inflation to rise for any number of reasons, from the Fed’s own massive bond purchases to a steadily falling unemployment rate. It didn’t, and remained so persistently low that policymakers worried they might face Japan’s fate, where the central bank’s inability to raise inflation to the 2% target presented risks of its own.

The new framework aimed to fix that with a built-in bias against raising rates until inflation had not just returned to the 2% level but exceeded it, allowing loose credit to power the economy, and prices, higher. In theory, more jobs and lower joblessness would also result.

That approach, embodied in policy statements in the critical months when rising inflation took hold in 2021, has been criticized as anchoring the Fed to a course of action officials were too slow to abandon.

Policymakers have acknowledged as much, even as they also argued it would have made little difference if they had mobilized against inflation a few months earlier.

What they fear developing now is a different problem altogether: Inflation that may become driven by the very labor market conditions they promised to encourage.

The notion of a “wage-price spiral” remains disputed, since inflation so far has exceeded average wage gains.

But as inflation ebbs from what Fed officials hope will prove a mid-2022 high point, Powell and others await a moderation in wage gains too.

The inflation now proving the hardest to uproot is in the labor-intensive services sector, where prices are most sensitive to workers’ earnings “and therefore would likely remain persistently elevated if the labor market remained very tight,” the minutes noted. “While there were few signs of adverse wage-price dynamics at present, (policymakers) assessed that bringing down this component of inflation to mandate-consistent levels would require some softening in the growth of labor demand.”

That conclusion doesn’t mean the new framework is dead. In fact, the Fed will almost certainly reapprove that approach at its Jan. 31-Feb. 1 policy meeting. Powell has argued the best way to honor the mandate, in fact, is by controlling inflation now so that a more sustainable job market emerges.

But the immediate conflict between the two may be growing close. 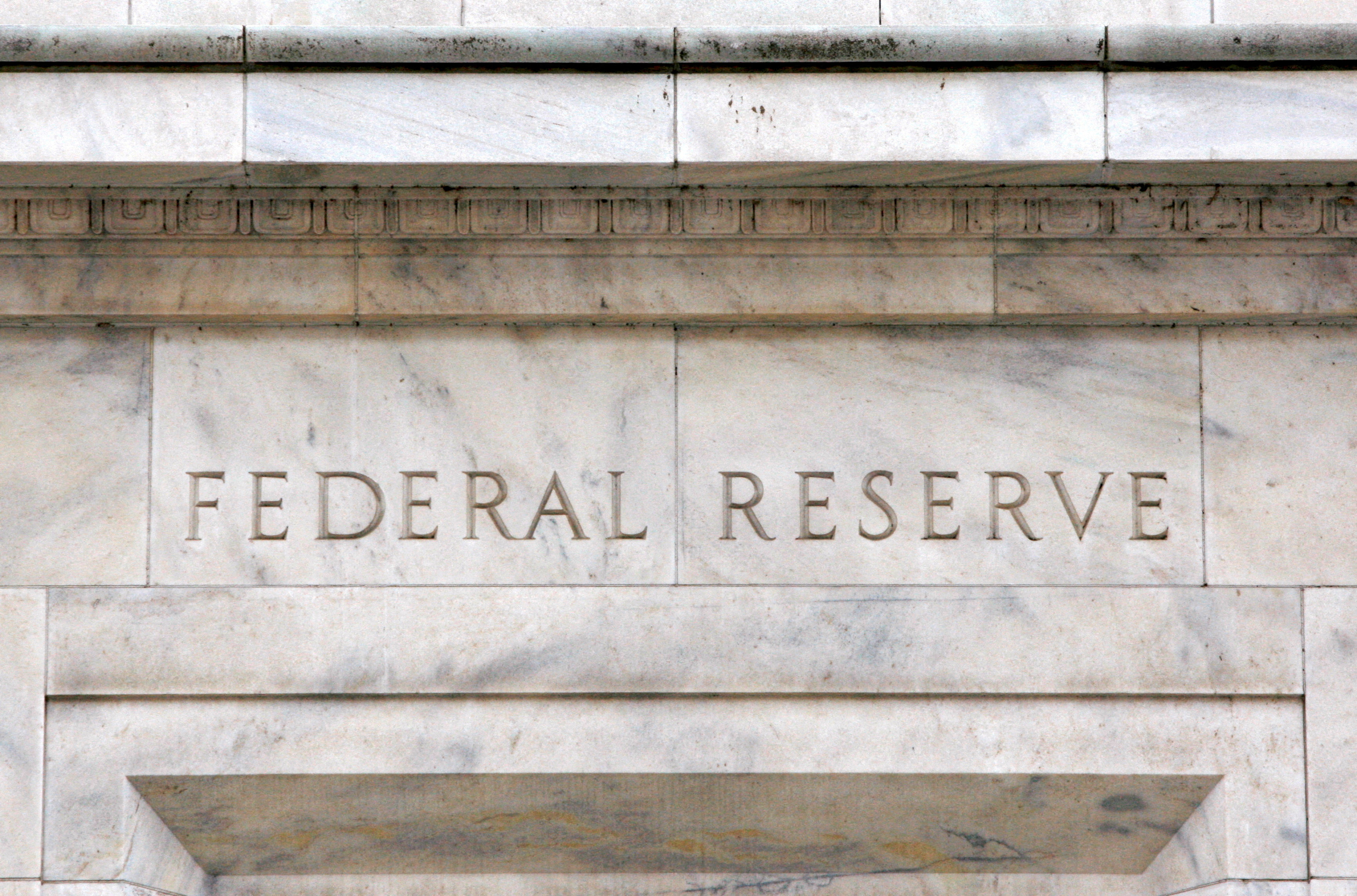 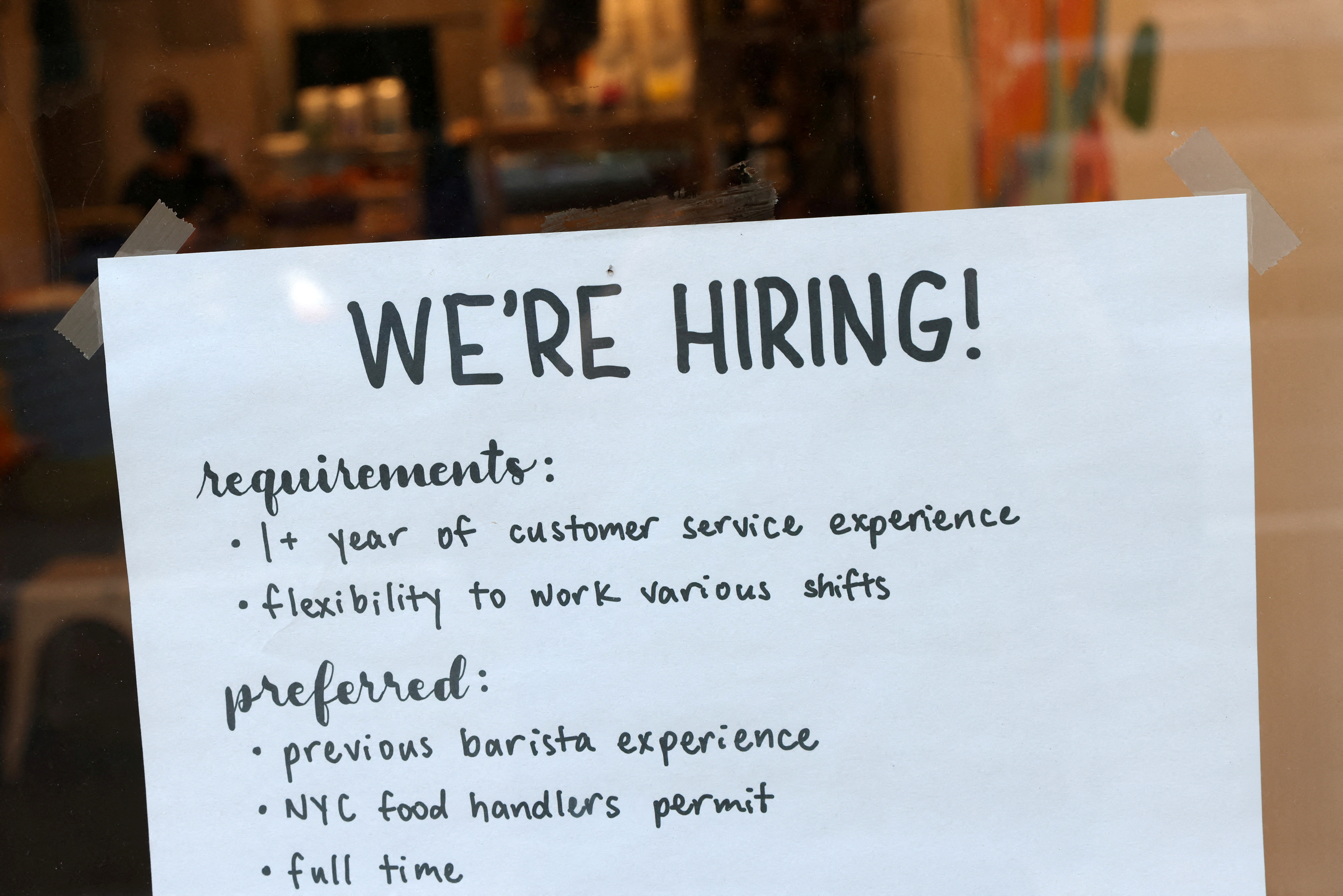