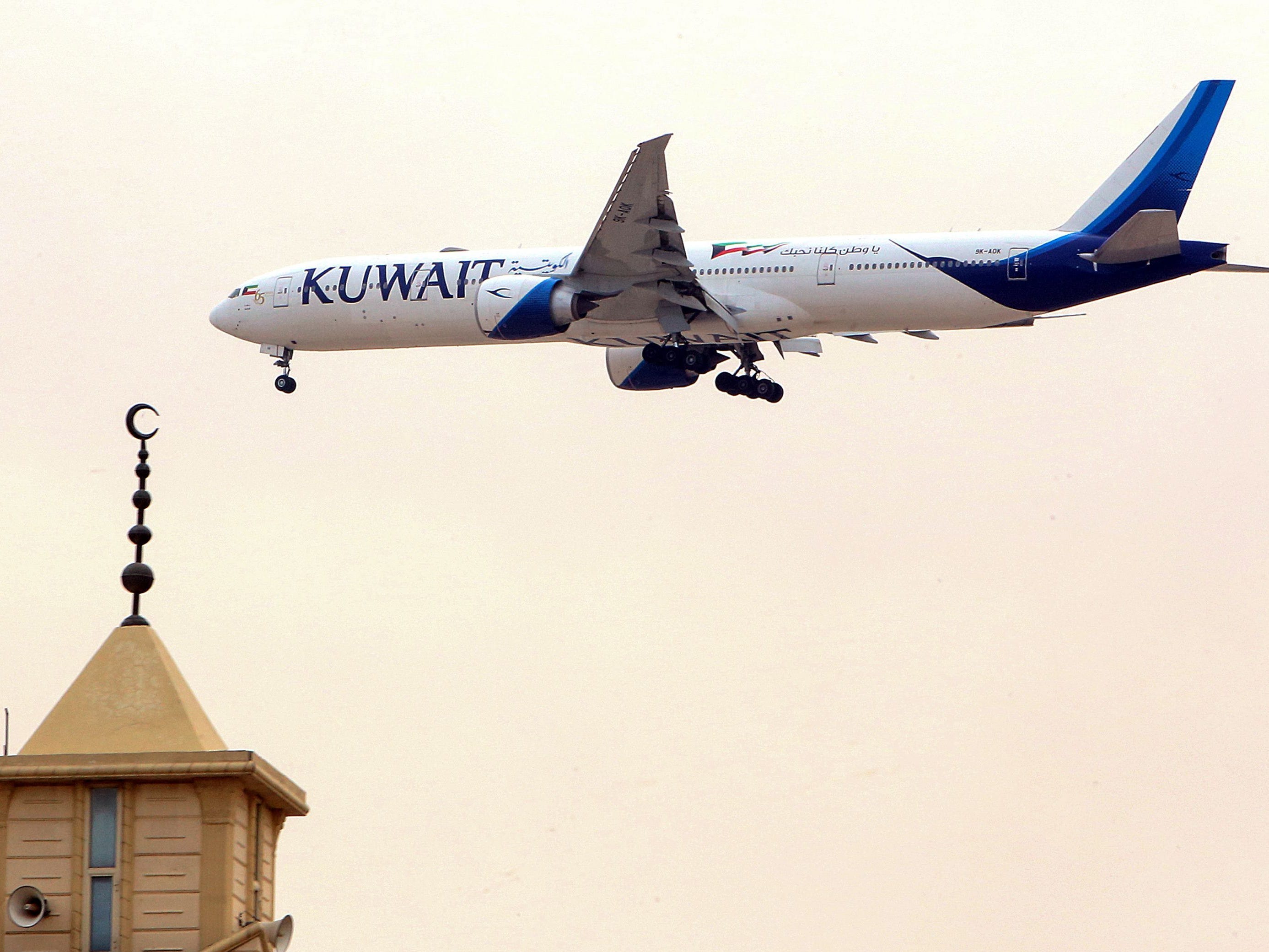 A female applicant to Kuwait Airways was told she was rejected because she’s “dark-skinned,” El Diarios reported.

A woman applying to work for Kuwait Airways as a member of cabin crew says she was rejected from the job because she was “dark-skinned,” Spanish newspaper El Diario reported.

The Spanish woman, known only as Maria, told El Diario that she cleared the entire selection process for Kuwait Airways before an external recruiter informed her that the airline does not hire “dark-skinned,” staff.

Maria attended a selection process at a hotel in Spain’s capital, Madrid, on November 5, 2022, hosted by an external agency named Meccti, which describes itself as the world’s largest cabin crew recruitment firm.

After being selected to work for Kuwait Airways, Maria was asked to send documentation including several photographs of herself.

A recruiter from Meccti then told her in a WhatsApp message published by El Diario: “I’m sorry to have to announce that Kuwait Airways is not going to hire dark-skinned cabin crew.” The message was sent in English.

Maria was told in a second message that the decision came from Kuwait Airways. She told El Diario that she was eliminated from the process and removed from a WhatsApp group chat that the recruiter had made for all applicants who had passed the selection process.

“I felt denigrated, discriminated against, like a commodity,” told El Diario. “This has affected me a lot,” she added, per an Insider translation of her comments.

On Monday, El Diario reported that during the same recruitment process, female cabin crew applicants for Kuwait Airways were forced to strip to their underwear for inspection by recruiters.

Recruiters said they were checking for “scars, birthmarks or tattoos,” a source told El Diario.

Maria was one of those applicants and recalled being inspected by a recruiter in her underwear: “He looked at me whole, from above, from below. He also looked into my mouth.”

A statement from Meccti’s legal representatives Molins Defensa Penal sent to Insider said that Meccti had subcontracted the recruitment process to a Moroccan firm named Meiservices, which it said was “ultimately responsible for how the process was implemented and executed.”

“Meccti does not provide in its collaboration agreements with third parties for them to carry out the selection processes, of any type of guideline that could imply any discriminatory practice based on race,” the statement said.

Kuwait Airways did not immediately respond to Insider’s request for comment.