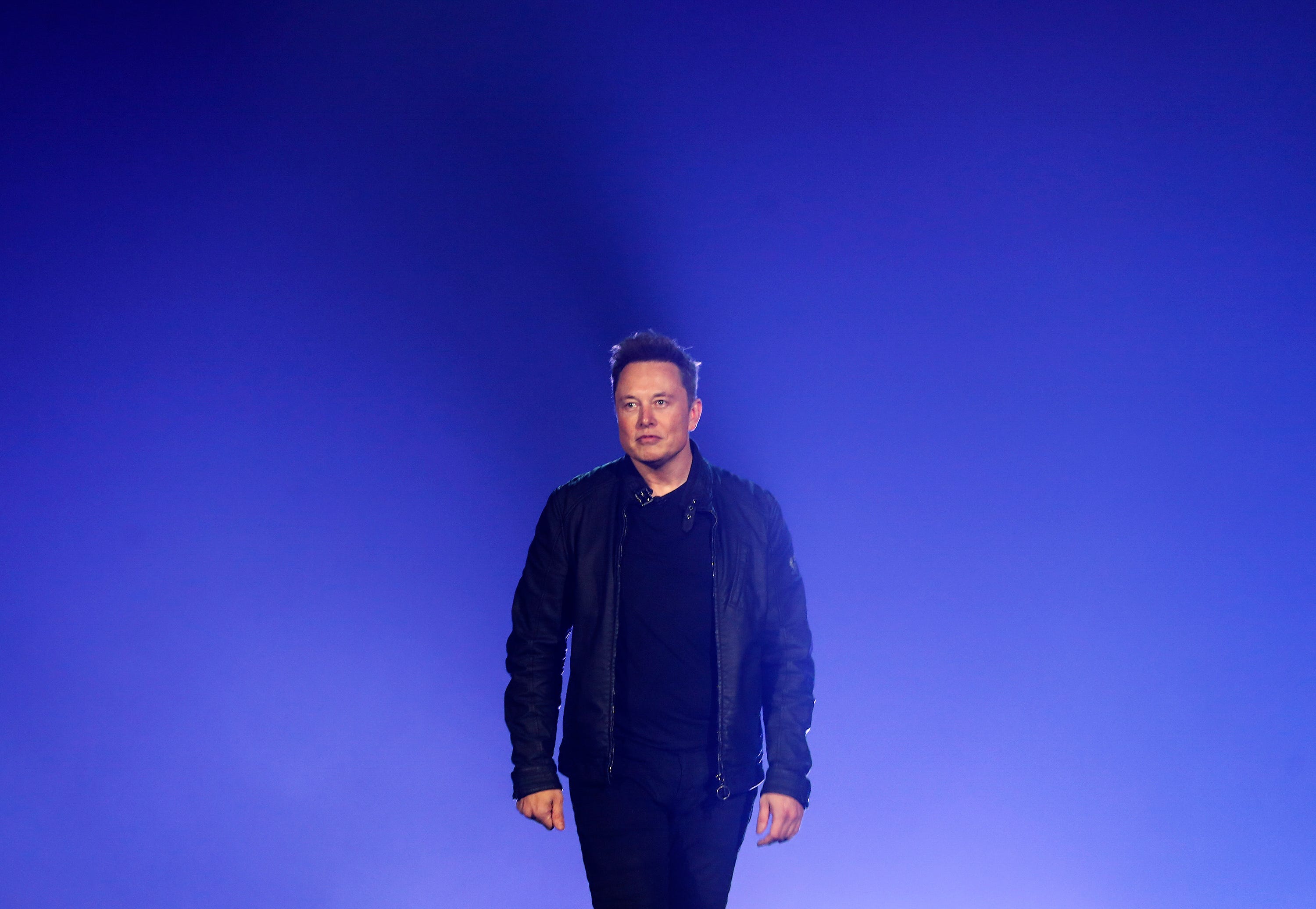 A former Twitter employee who was fired says the company sent a termination notice to his wife’s email address instead of his own, Bloomberg reported on Thursday.

John Barnett, a former product manager at Twitter, was fired in November, according to a lawsuit filed by Barnett over claims Twitter violated a restricted stock agreement that he received when the company acquired his startup Chroma Labs, per Bloomberg.

“Twitter never sent this email to Barnett himself,” the lawyers said in the suit, per Bloomberg.

Barnett discovered he had been fired after he expressed support towards a colleague, Eric Frohnhoefer, who said he was terminated following an argument with Elon Musk, per the report.

The lawsuit claims that Barnett’s stock options, which he received when he joined Twitter after Chroma Labs was acquired, could only be canceled if he was fired for misconduct, Bloomberg reported.

Twitter said in Barnett’s termination notice that any unvested stock options would be revoked because of his firing, per the lawsuit, reported by Bloomberg.

Barnett and Twitter didn’t immediately respond to Insider’s request for comment made outside of normal US operating hours.

Three Twitter employees were fired within 24 hours of criticizing Musk on Twitter, Insider reported. They included Frohnhoefer, who tweeted a picture that showed he had been locked out of his work computer. Musk even tweeted that Frohnhoefer had been “fired,” but later deleted the post.

It seems that Twitter informed employees about being fired via an email sent to their personal account, according to a former manager who spoke to Insider. Many were also locked out of work laptops, emails, and Slack accounts without formal notice.

Barnett’s reported experience comes as Twitter was hit by legal complaints from 100 former staff who lost their jobs and signed arbitration agreements after Musk took over the company.