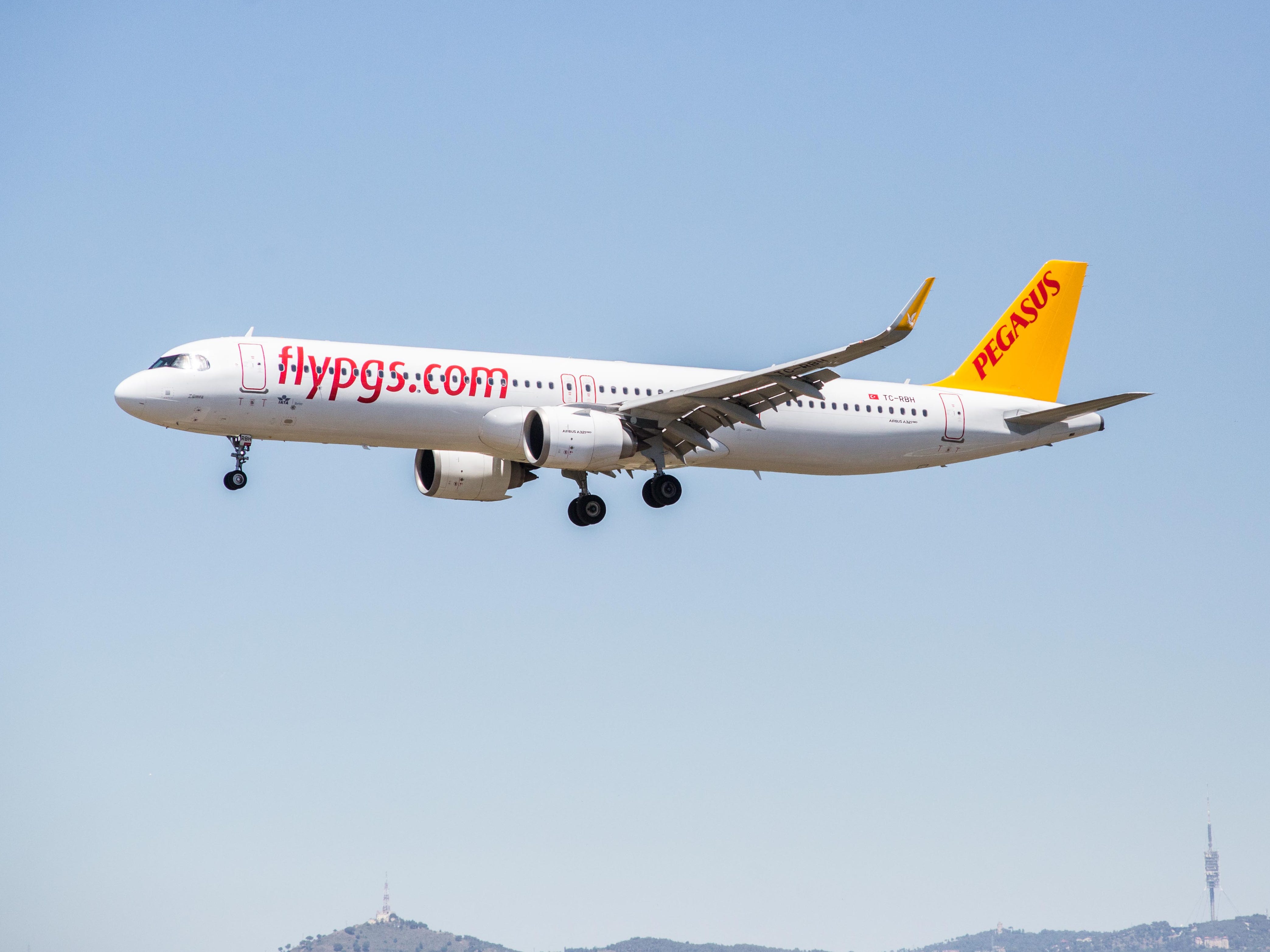 The incident occurred on a Pegasus Airlines flight from Tel Aviv.

A flight from Tel Aviv, Israel, to Istanbul Turkey, was delayed on Friday after passengers were sent images of plane crashes via Apple AirDrop, according to reports in Israel.

Ten passengers, including a primary suspect, were taken off the plane for questioning at Ben Gurion International Airport, The Times of Israel reported.

One of the images was of US Airways Flight 1549, which made an infamous emergency landing in the Hudson River in 2009 following a bird strike.

The picture was captioned “I wish all of us will die” in Arabic, according to documentation provided by the Israel Airports Authority to Israeli newspaper Ynet.

“People were in a panic when they saw the photos,” one passenger told Israeli TV channel Keshet 12, The Times of Israel reported.

Passengers who received the images alerted flight attendants, who called police. Ten individuals were ultimately removed from the aircraft.

The flight departed two hours behind schedule after passengers’ luggage was unloaded and rechecked, per Ynet.

Last May, nine Israeli citizens were detained after passengers on a plane bound for Turkey received graphic photographs of former plane crashes via AirDrop. They included images of Asiana Airlines Flight 214, which stalled and crashed on final approach into San Francisco International Airport in 2013, killing three people and injuring 187.

Last November, another Pegasus flight from Tel Aviv was delayed after passengers were sent threatening videos, including one of a man practicing at a shooting range, according to Ynet.