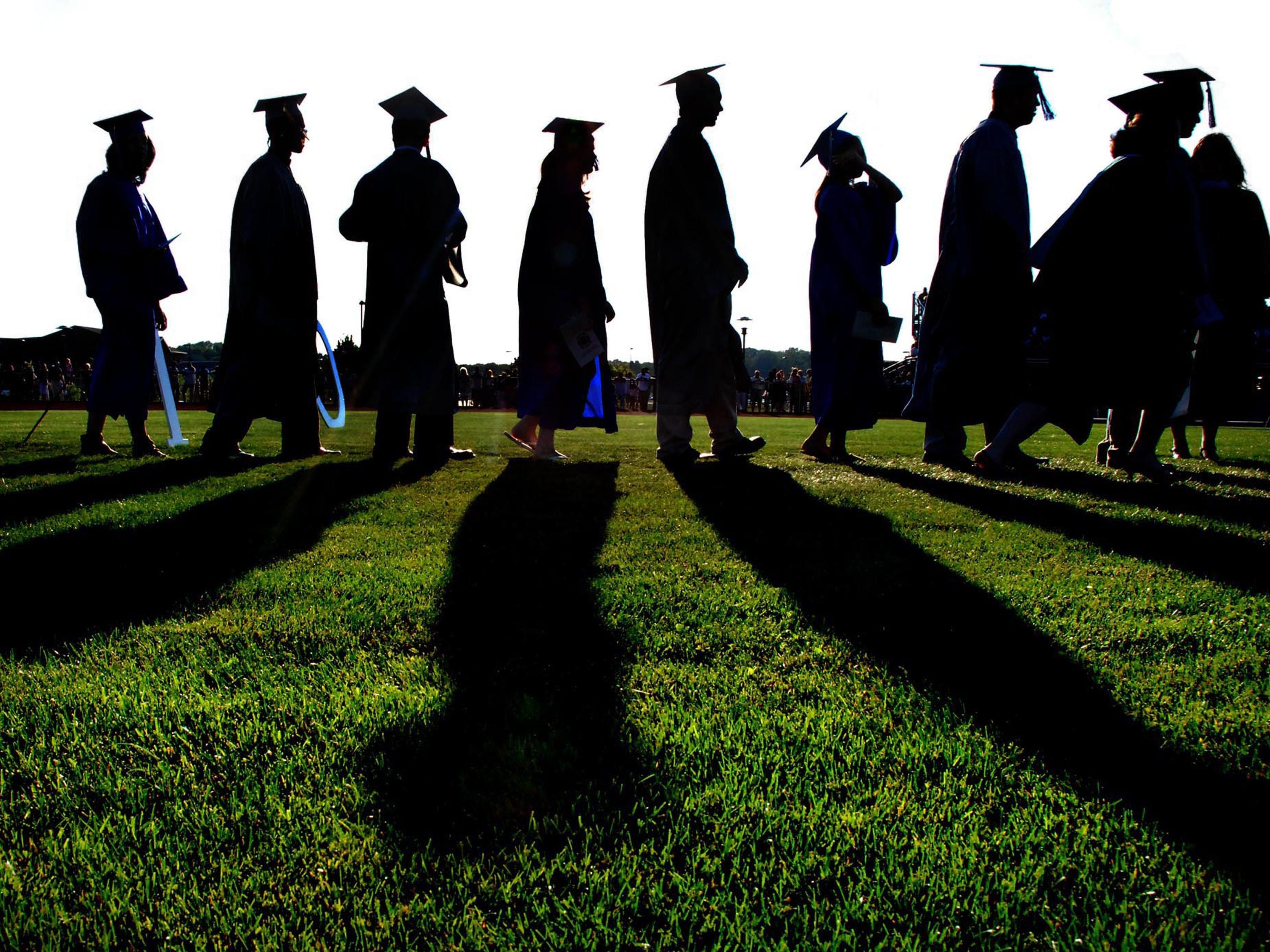 Two months after a federal judge approved $6 billion in student-debt cancellation in a sweeping settlement, a group of companies want to stop that relief from reaching the impacted borrowers.

In November, federal Judge William Alsup granted final approval of a lawsuit — Sweet v. Cardona — that would give over $6 billion in student-debt relief to 200,000 borrowers who were defrauded by a school they attended. The lawsuit was first filed in 2019, and the plaintiffs accused the Education Department at the time of failing to process borrower defense to repayment applications, which are claims borrowers can file if they believe they were defrauded by their school.

Since the lawsuit was not resolved under former President Donald Trump, President Joe Biden took it on, and Alsup ultimately signed off on the relief. Last week, though, two for-profit companies — Lincoln Educational Services Corp. and American National University — and Everglades College, Inc., a nonprofit, filed notices that they plan to appeal Alsup’s decision.

“Intervenors do not wish to delay a legitimate settlement of this case or the granting of meritorious BD (borrower defense) claims, but they cannot accept an illegal settlement that unfairly harms their reputations and prejudices their rights, as this settlement does,” the group wrote in the filing.

They added that if the relief goes through, all impacted schools “will immediately suffer the stigma of having all BD claims against them summarily granted—without any administrative process, judicial factfinding, or reasoned decision on the merits.”

Per the terms of the settlement, the Education Department identified 153 schools it found to have engaged in misconduct, and any student who attended one of those schools would receive full relief automatically. An additional 64,000 borrowers who attended a school not included on the list would get decisions on their borrower defense claims on a rolling deadline.

Prior to his final ruling, Alsup gave schools the chance to intervene, but he ultimately rejected their arguments.

“This order finds all class members, including our named plaintiffs, have properly asserted a real and concrete injury arising from the Secretary’s alleged unlawful handling of their borrower-defense claims,” Alsup wrote in his opinion, referring to former Education Secretary Betsy DeVos. “The injury is two-fold. The Secretary’s improper delay and suspension of processing claims for debt relief has directly led to a specific economic injury to each class member. Unlawful delay of debt relief results in clear monetary harm.”

The group filing the appeal argued schools were not given “due process” after being included in the settlement, and they are asking the court to implement a stay on the relief pending the appeals process. They wrote that “the Department would benefit from a stay because it would not be required to expend resources carrying out an elaborate and expensive process that could be later reversed.”

It’s unclear how the appeals process will unfold, but it comes as Biden’s broad plan to cancel up to $20,000 in student debt for federal borrowers is also facing legal challenges. Two conservative-backed lawsuits blocked the implementation of the relief late last year, and the Supreme Court will be hearing oral arguments on whether the policy is legal on February 28.