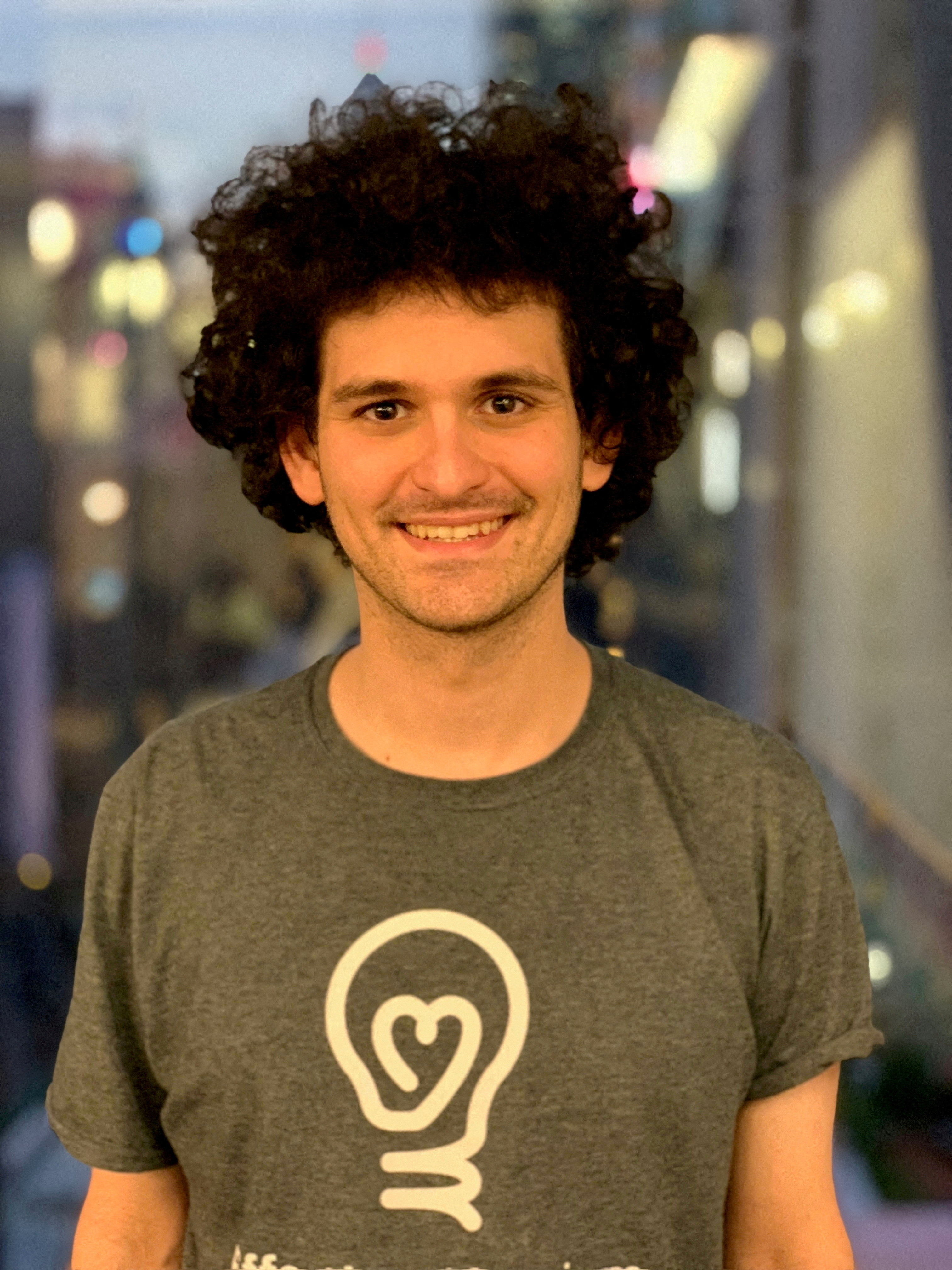 FTX founder Sam Bankman-Fried poses for a picture, in an unspecified location, in this undated handout picture, obtained by Reuters on July 5, 2022. FTX/Handout via REUTERS/File Photo

The Bahamas police have arrested former FTX CEO Sam Bankman-Fried, the country’s attorney general said on Monday, adding that The Bahamas has received formal notification from the United States of criminal charges against him.

A spokesman for the U.S. Attorney’s office in Manhattan confirmed Bankman-Fried had been arrested in The Bahamas but declined to comment on what the charges were.

“As a result of the notification received and the material provided therewith, it was deemed appropriate for the Attorney General to seek SBF’s arrest and hold him in custody pursuant

to our nation’s Extradition Act,” the office of The Bahamas Attorney General Ryan Pinder said.

A lawyer for Bankman-Fried could not immediately be reached for comment.

In a series of interviews and public appearances in late November and December, Bankman-Fried acknowledged risk management failures but sought to distance himself from accusations of fraud, saying he never knowingly commingled customer funds on FTX with funds at his proprietary trading firm, Alameda Research.

“I didn’t ever try to commit fraud,” Bankman-Fried said in a Nov. 30 interview at the New York Times’ Dealbook Summit, adding he doesn’t personally think he has any criminal liability.

FTX, which had been among the world’s largest cryptocurrency exchanges, filed for bankruptcy protection on Nov. 11 in one of the highest-profile crypto blowups after traders pulled $6 billion from the platform in three days and rival exchange Binance abandoned a rescue deal.